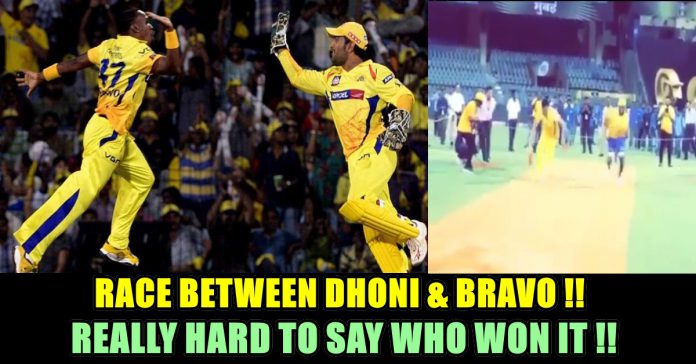 Chennai, who returned to the competition after serving a two-year-ban, made a stunning turnaround to defeat Sunrisers at the Wankhede Stadium by 8 wickets with 10 balls to spare. From this win Chennai won the IPL Championship for the 3rd time. 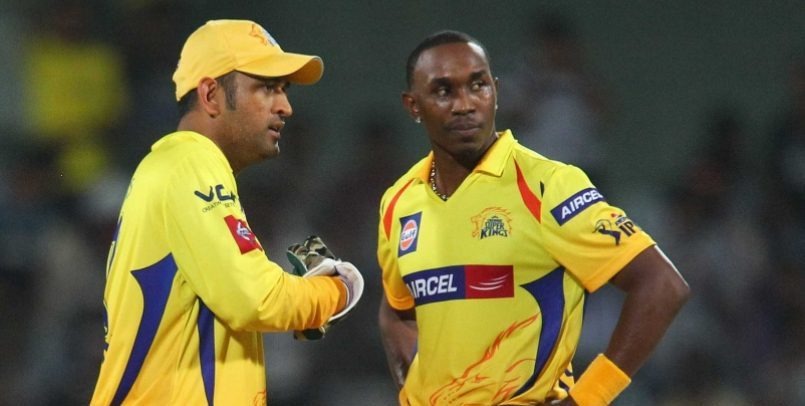 For a huge chunk of his cricketing career the West Indian all-rounder Dwayne Bravo has been instrumental in stopping the opposition teams from taking the game away in batting and bowling due to some intelligent game plans and he also excel in fielding performances as well. 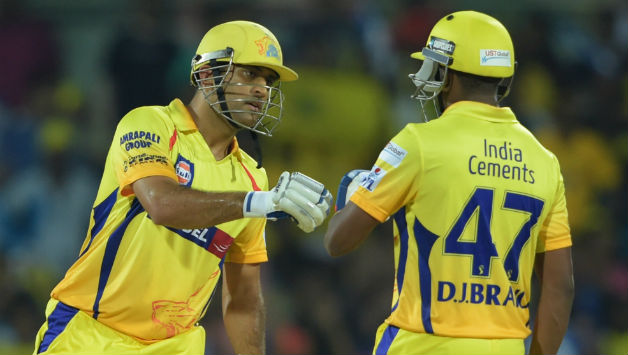 Bravo even once said that “Dhoni” is his brother. He wrote in Instagram,“When two great heads get together to plan only great things can happen @mahi7781 my brother always believe in me an most times I never let him or the team down. Great win again today #RunDWorld #RunDWorld.” 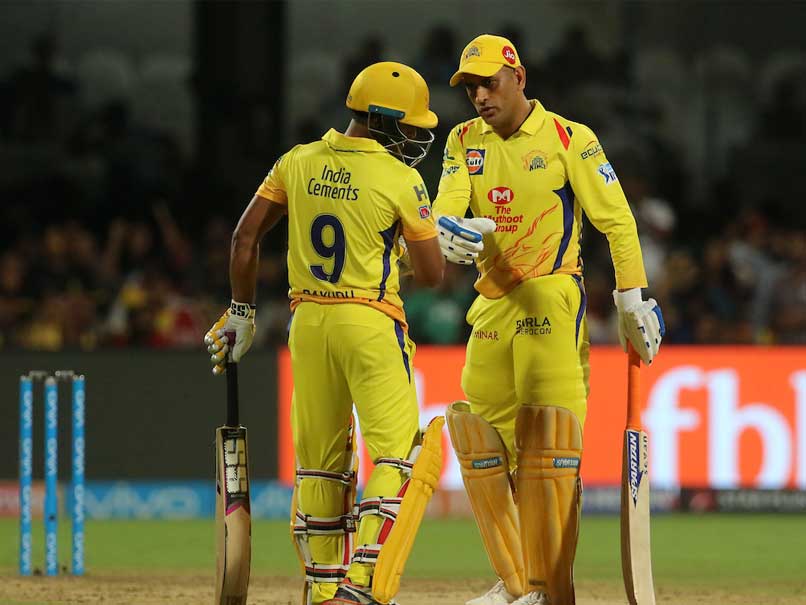 Both the veteran cricketers who had crossed their 30s in age stunned everyone with their skill of running between the wickets which most of the current young cricketers today will only dream of.

The video of them having challenge of racing is really unbelievable which has released just now. They are really fast that we cannot find who won the race !!

Comment if you can identify who won the race bu watching the video below !!