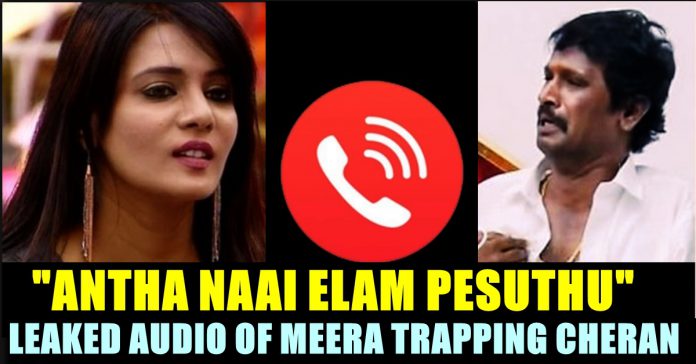 Unlike Sakshi Agarwal, who is getting trolled by Bigg Boss viewers in her Instagram posts, Meera Mithun, one of the most hated contestant inside the house, went one step ahead and getting the attention of social media users for her leaked audio. In the audio, she is heard asking one of her friend to support her and asks him to project her as a flawless contestant.

The audio seems to have took place during the day before the telecast of Meera’s eviction that is 27th of July. After coming out of house, Meera who searched her name in youtube search box got disappointed it seems which made her to make this phone call.

In the phone she ask this friend of her to use his influence to make people write in a good way about her. “Please start supporting me by using the people you know. No one saw the video from the front view. He caught hold of me and pushed away. Write in a way of asking justice for an ordinary girl and ask if it is right for a director to behave that way. Write completely in a way of supporting me. We have time till tomorrow evening (eviction day). If it keeps on going this way, it is not good for me. Start working machi” she says in the audio.

Meera is still facing the outrage of social media for her behaviour in BIGG BOSS 3 Tamil. It all started when Cheran pushed away Meera Mithun while grabbing something from Losliya as a part of his task. To report about this, Meera called for a gathering and said that Cheran physically harassed her. Meera started to accuse Cheran in front of everyone blatantly. 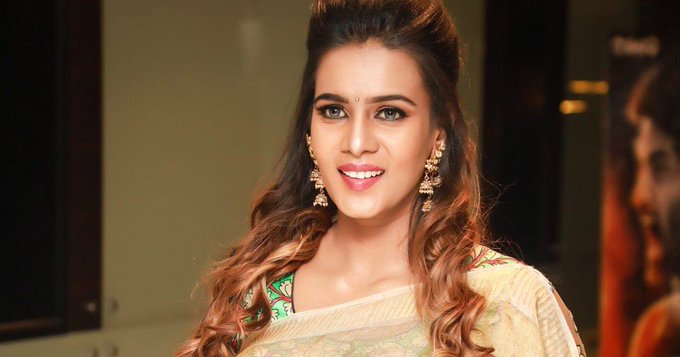 So this is the incident #MeeraMithun was going on about. The way Meera announced & described this was completely wrong! We support Cheran! pic.twitter.com/ThcEf8TM8G #BiggBossTamil #BiggBossTamil3

However, in the weekend episode, Kamal Haasan sorted it out by explaining how Meera manipulated herself in a wrong way. He even displayed a “Kurumpadam” to show that it what Cheran did was accidental and it is Meera who exaggerated it. The next day Meera got evicted from the show due to less number of vote from the audience. However after her eviction, Meera, in her social media accounts announced that she is a part Sivakarthikeyan’s “Namma Veetu Pillai” and “Moodar Koodam” Naveen’s “Agni Siragugal.”

What do you think on this leaked audio ?? Comment your views below !!

Deepika Padukone joined the list of celebrities who are creating awareness for the deadly Coronavirus. She posted a video of washing her hands by...

After TN minister Kadambur Raju said that theatres in Tamil nadu will not have reopen in anytime soon, fans of Tamil cinema are reacting...

Update : Singer Pragathi Clarifies On Her Marriage With The Kollywood Actor Herself !! : Check Out !!