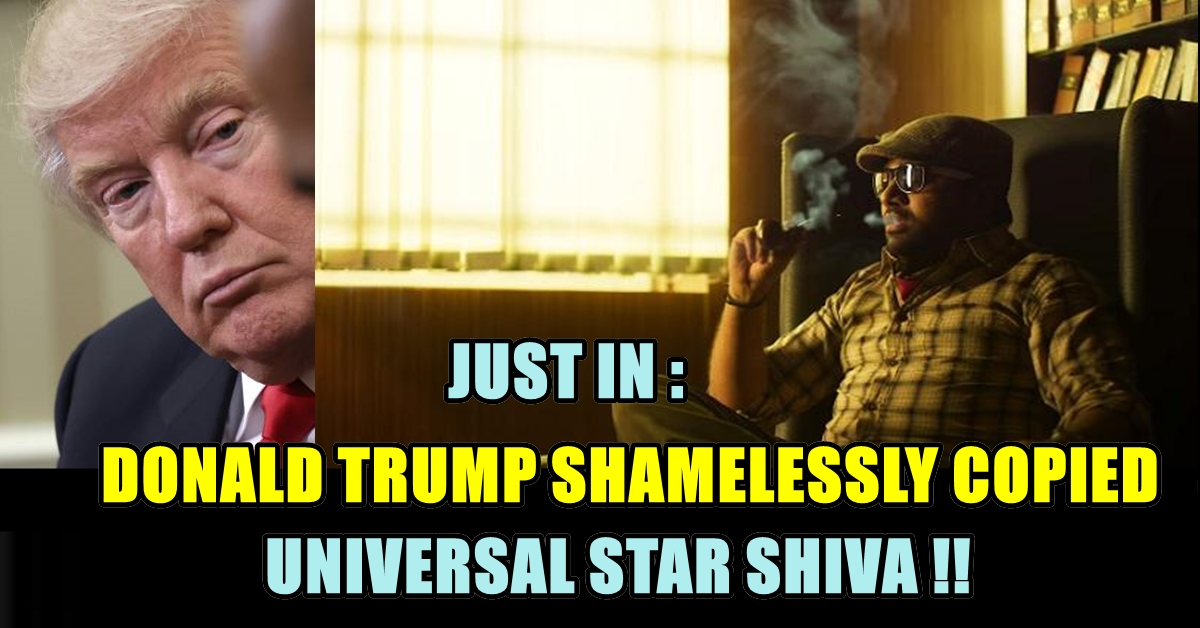 The makers of the parody Tamizh Padam 2.0 stuck to the film’s genre while announcing on Monday that its release had been postponed from the scheduled date of May 25. Producer Y Not Studios attributed the delay to the excessive amount of computer-generated imagery needed to “show lead actors in good light”. A new release date has not yet announced, but the press release said “we plan to meet you soon in theatres”. Looking to make his directorial debut, Amudhan had one sentence in mind: “A village that is intolerant of male infants.” What resulted was a feature-length spoof, one that would win commercial success as well as critical acclaim.

“It was a complete shot in the dark and a gamble everywhere,” Amudhan told Scroll.in. “It was basically a genre that had never been attempted, and we did not know if the audiences would be accepting. The fact that it worked was good fortune.” The Shiva-starrer, which parodied cliched plot devices and characters in Tamil cinema, is back for a sequel. Thamizh Padam 2.0 will be released in July.

Known for his wit and sarcasm, CS Amudhan recently issued a first-of-its-kind press release announcing the delay in release due to pending VFX work.

Produced by Y NOT Studios, the film stars Shiva, Disha Pandey, ishwarya Menon and Sathish in the lead. ‘Tamizh Padam 2.0’ has music by Kannan and is expected to release in July.

A Few moments ago the protagonist of the film released a picture with the caption “What a Co-incidence” in which he is seen sitting exactly how the American President Donald Trump. Though it is evident that they planned and recreated the pose , Shiva deliberately captioning it as “Co-incidence” only to troll the Trump’s meet up with Kim.

Check out some of the hilarious comments below :

I think it’s a Illuminaty movie