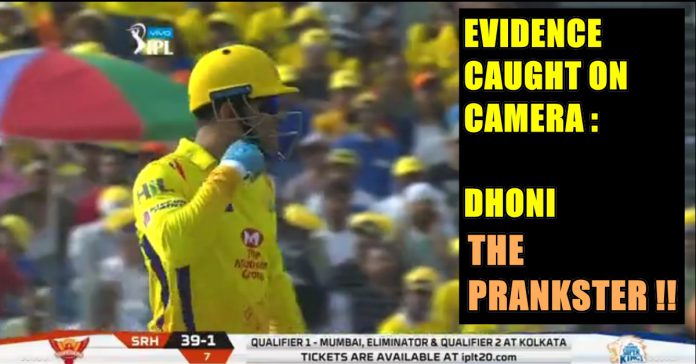 Chennai Super Kings (CSK) faced Sunrisers Hyderabad at the MCA International Stadium in Pune. CSK won the match by 8 wickets in thelast ball of the 19th Over. Both the teams are ruling the points table by winning most of the games. While the visitors have qualified for the playoffs, the Men in Yellow also qualified today by beating them. The skipper MS Dhoni is generally not known to express himself much on the field but this season he has been different. However, he hilariously scared Ravindra Jadeja on the field while fielding today with a fake throw during the first innings. 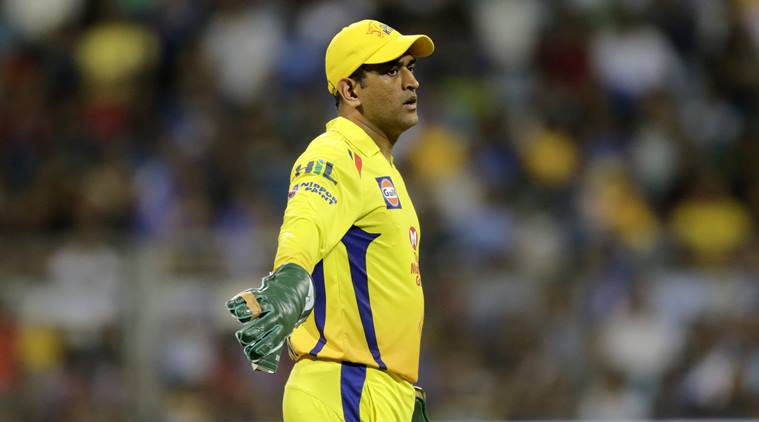 The funny incident happened in the 7th over of the innings when Hyderabad team was batting. Harbhajan Singh delivered the last ball of the over which was nudged by Shikhar Dhawan in front of short mid-wicket. There was an anticipation of a second run and Dhoni realised that only for him to run in order to prevent the run. Eventually, he reached there and collected the ball with Jadeja also running from deep mid-wicket towards him. 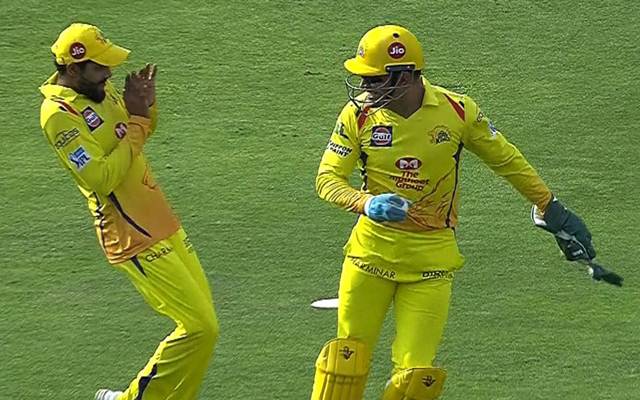 Suddenly, he faked and bluffed his teammate by throwing the ball on Jadeja’s face which scared everyone. It was a hilarious moment as everyone including Dhoni enjoyed the moment. The commentators on air also had a light discussion over it.