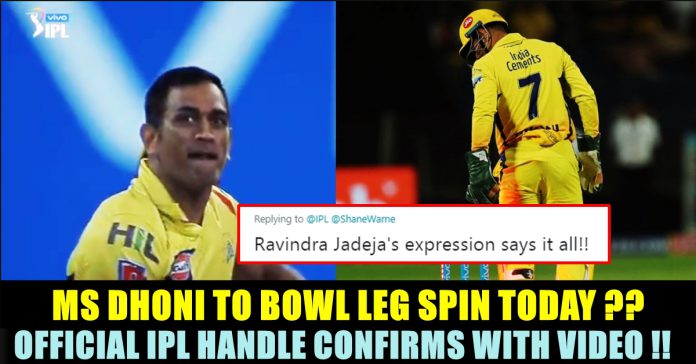 Mumbai Indians will host Chennai Super Kings looking to arrest their patchy performances in three matches so far. They started poorly against Delhi Capitals at home before beating Royal Challengers Bangalore in a thriller. In their recent outing, they were poor with the ball with KXIP romping home with ease. 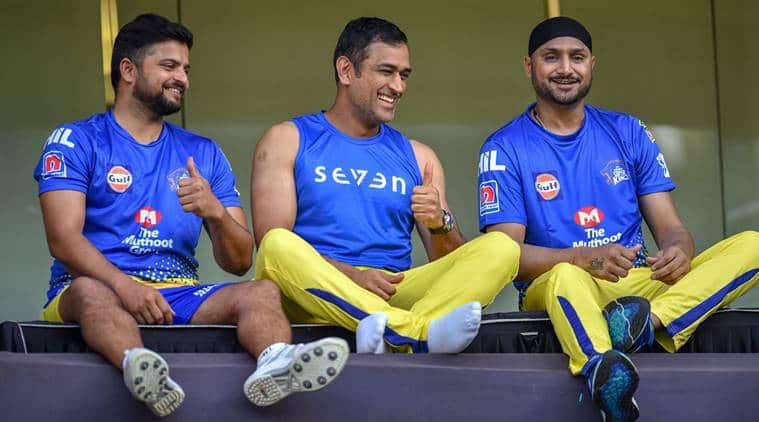 On the other side are a Chennai Super Kings side who can do no wrong. They currently occupy top spot in the IPL points table with three wins in three. Starting off the season with a confident win over RCB, they’ve added to that by beating DC and RR. In their most recent fixture, MS Dhoni rolled back the years with a robust 75 run knock with CSK languishing at 27/3.

All eyes will certainly be on a certain MS Dhoni here, he is returning to Wankhede. Remember, yesterday was the eight-year anniversary of probably Dhoni’s greatest triumph – winning the 2011 World Cup! Now we can expect the new avatar of the legendary cricketer. This video uploaded by IPL’s official handle makes Dhoni’s fans go crazy. IPl also tagged legendary spinner Shane Warne in the post and asked his opinion on this who is yet to respond. Their post’s caption read as “.@ShaneWarne what do you have to say about the new leggie in the house?”

.@ShaneWarne what do you have to say about the new leggie in the house?#MSD #Thala #VIVOIPL pic.twitter.com/7nAlBaRZKs

Ravindra Jadeja’s expression says it all!!

Dhoni should try his leggie against RCB 😂.. He will definitely take wkt..

Where the ball gone 🙄 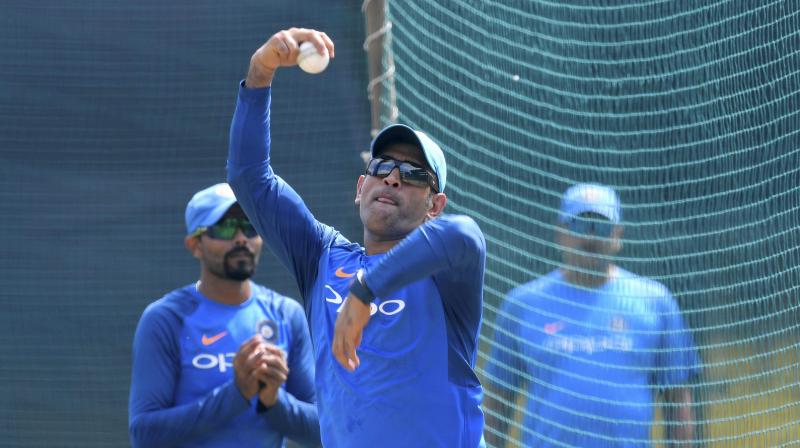 About the ongoing tournament, Chennai Super Kings (CSK) will start as favourites riding on skipper Mahendra Singh Dhoni’s rich form when they take on slow-starters Mumbai Indians in a high-voltage Indian Premier League (IPL) clash here on Wednesday. Super Kings, who have won the cash-rich T20 league thrice like the hosts, are sitting pretty at the top of the eight-team table with three wins on the trot from three games. Placed sixth, Mumbai Indians, on the other hand, have not started well as usual with a victory sandwiched between two defeats. On the morrow, Super Kings will hold the edge with Dhoni in rollicking form. The 37-year old former India captain hit a 46-ball 75 in their last game against Rajasthan Royals to singlehandedly lift his team from 27/3 to 175/5 at home.

Previous articleTired Of Getting Fake News In Whatsapp ?? Here’s The Perfect Solution From The Whatsapp Itself !!
Next articleAnother Group Of Transgenders Severely Condemned Vijay Sethupathi’s Role In Super Deluxe !! WATCH !!

Celebrities Started Shaking Legs For “Arabi Kuthu” Along With Fans !!

Along with fans who have been releasing cover videos for the recently released "Arabic Kuthu" of Thalapathy Vijay, top tier celebrities such as Samantha,...