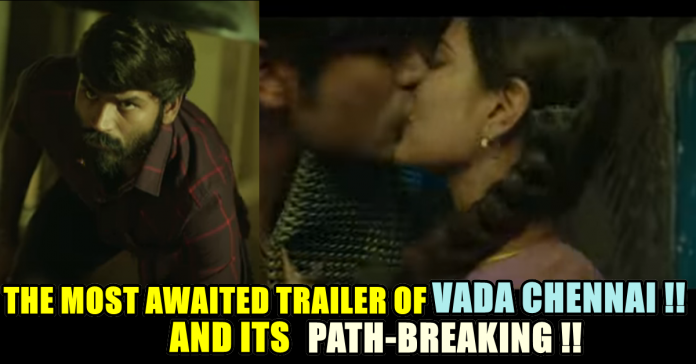 Dhanush’s film Vada Chennai, directed by Vetrimaaran, is one of the most-anticipated Tamil films. On Friday, the filmmakers announced that the trailer of the film will be released Today. 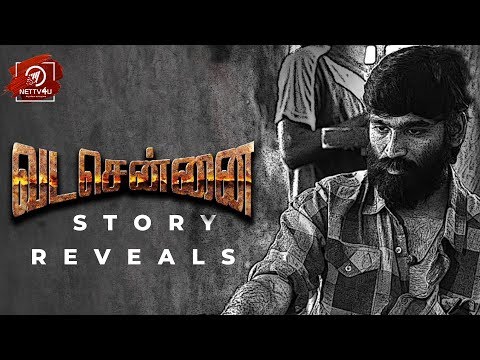 The actor-director duo has previously given us memorable films like Polladhavan and Aadukalam and co-produced Kaaka Muttai. The fact that Vada Chennai is set to release in three parts has already intrigued fans. Initially, it was speculated that Dhanush would play a gangster in the film and many expected it to be Tamil cinema’s very own Godfather series. However, Vetrimaaran had refuted the rumours and revealed that Dhanush would be seen playing the role of a character who aspires to become a champion at playing carrom. 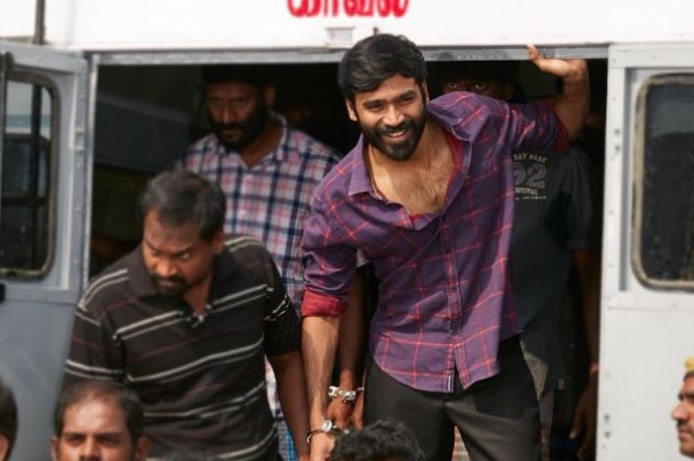 The film is set in North Madras, and will have Andrea Jeremiah and Aishwarya Rajesh in pivotal roles. However, stills and posters also indicate that Dhanush might take to violence in the film, especially one poster that shows him holding a knife in his mouth as he climbs a rope.
Produced by Dhanush under his home banner Wunderbar Films in association with Lyca, the makers also revealed that the film will be releasing in September. 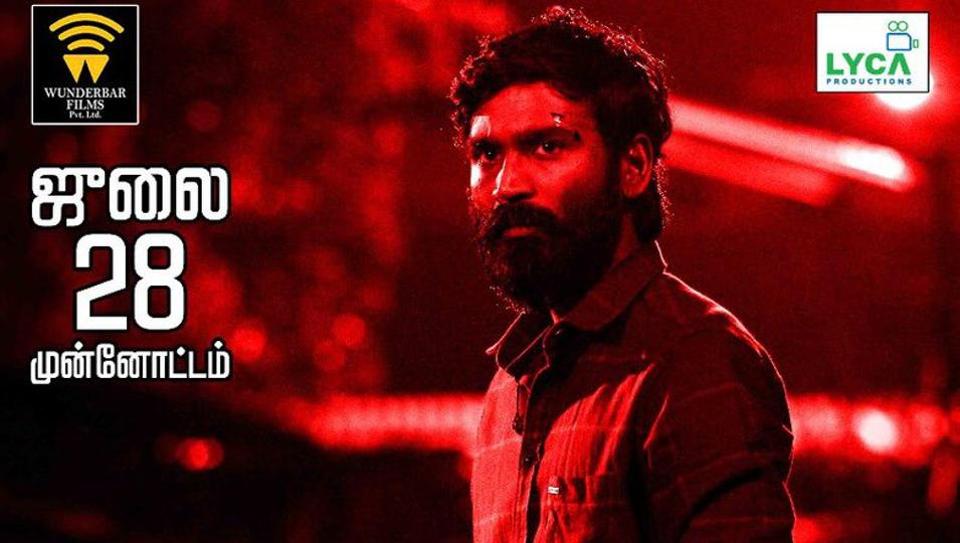 Other than Vada Chennai, Dhanush is also preparing for Maari 2 and his last production venture, Kaala is running successfully in the theatres. His international film, The Extraordinary Journey of the Fakir, also released to positive response in Europe.
Here’s the trailer that got released just now :

#vadachennai teaser !! One step closer towards my dream project. My sincere thanks to all my fans for all the wishes and blessings. My pillars of strength. Love you all. https://t.co/Y1hz3zvrED