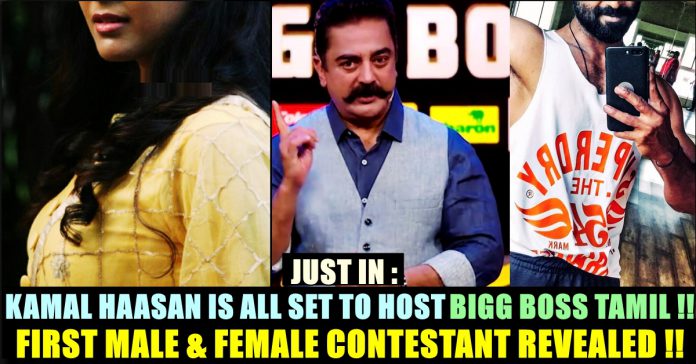 Bigg Boss Tamil is a Tamil-language version of the reality TV programme Bigg Boss broadcast in India. It follows the Big Brother format, which was first developed by Endemol in the Netherlands. 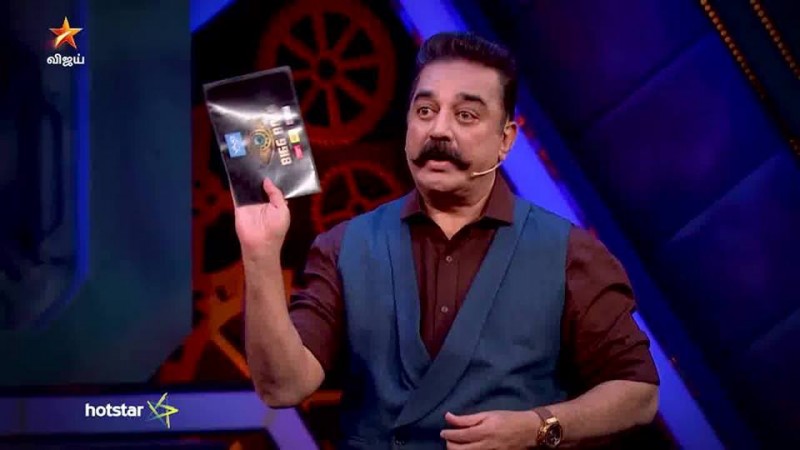 The show is believed to be aired since July second week and new featured are expected to be added in the Bigg Boss house. Every year Bigg Boss gained stardom to many aspiring actors and actress and also it gained the hatred of audience to some celebrities based on their behaviour inside the house.

As in Season 2, Smoking Room will be also inside in Restroom and Jail were created outside of the Bigg Boss House for as punishment and Girl bedroom have officially have bathroom for emergency. New Place were also created for place for chat as replacement of smoking room. Contestants are nominated every week by their housemates. Viewers cast their vote in favour of the contestants they would like to save from eviction. Each viewer is entitled to cast10 votes per day. The contestant with the least number of votes is evicted from the house. If any contestant breaks the rules of the house or is subjected to leave the house due to medical issues, they will be evicted. First season of the Bigg Boss was titled by aarav who is now working in Tamil films as protagonist and the second season’s title was bagged by Rythvikha who is also busy acting in movies. 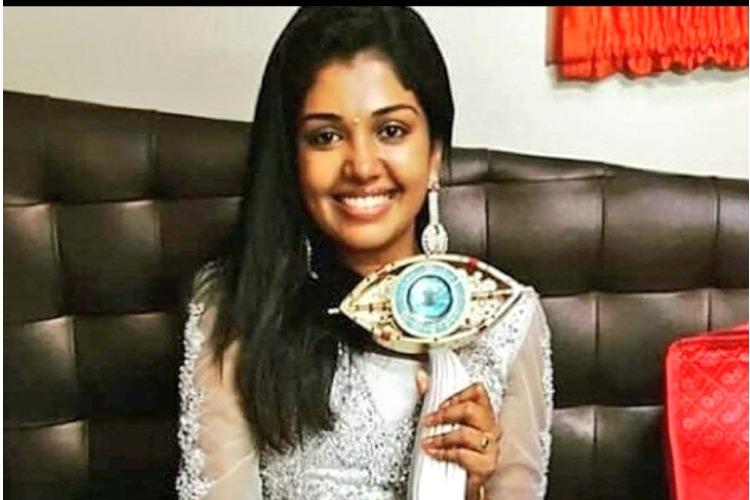 Now some of the rumoured participants are revealed. According to Indiaglitz , actress Chandhini Tamizharasan who is known for films like Sidhu plus 2 and Kavan is expected to be one among the 14 contestants. She was among the contestants for the Miss Chennai 2007 pageant, aged 17, but did not finish in the top three. 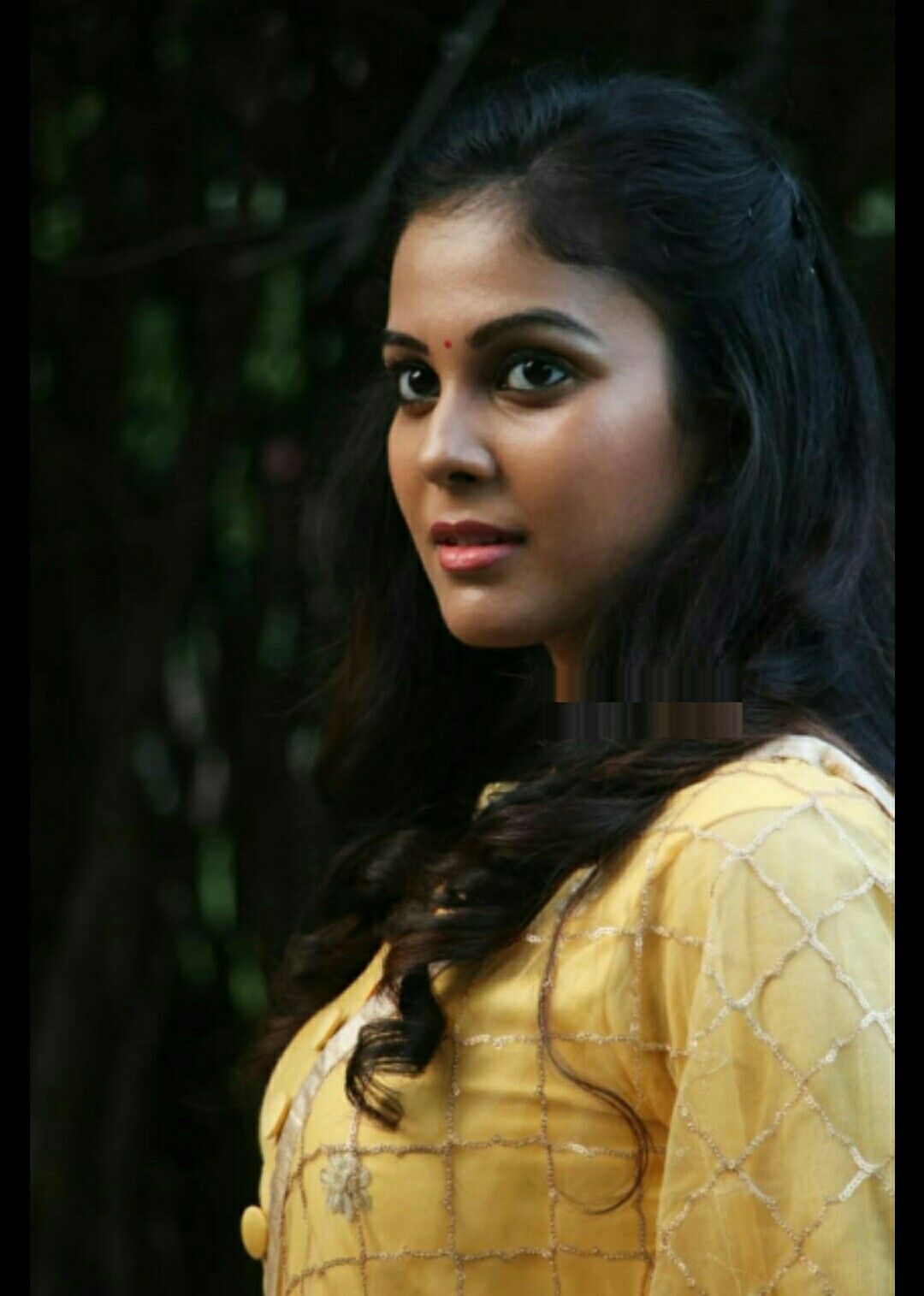 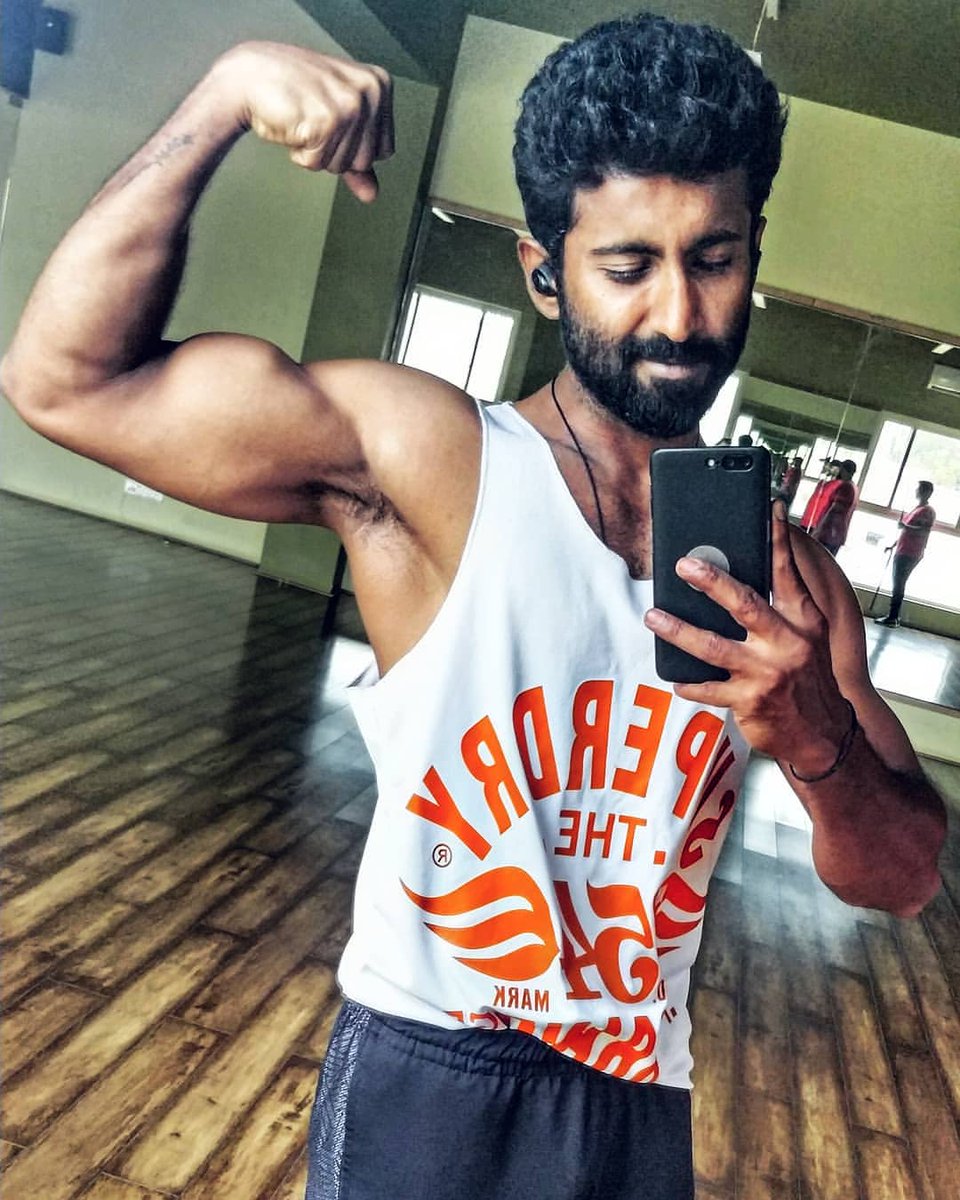 Indiaglitz also reported that the BIgg Boss crew has approached actress Laila who was very well known for her appearance in movies like Dheena and Dhil.

However let us wait for the official announcement from the Bigg Boss crew itself. Before that let us know what would be you reaction if these celebrities take part in the show !!

Previous articleSunrisers Coach Tom Moody Cried After Sunrisers Getting Eliminated !! This Filmmaker Brutally Trolled RCB !!
Next articleAmit Mishra Tried To Cheat & Got Caught !! Internet Trolling Him Like Never Before !!

Tamil nadu based South Indian Actress Samantha, on Friday, came up with a tweet in her official Twitter handle, sending a warning to those...

As soon as Vanitha married to Peter Paul, an aspiring filmmaker, his wife Elizabeth Halen has filed a police complaint seeking legal action against...