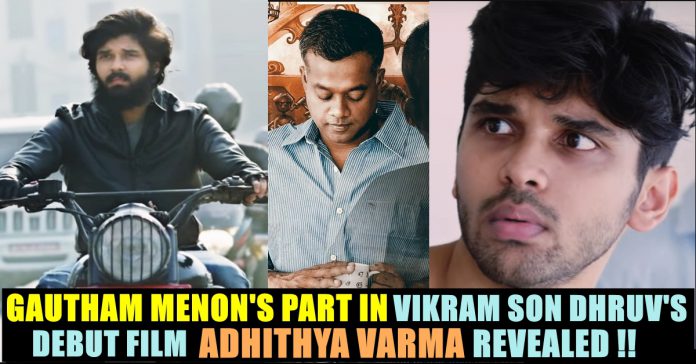 Varmaa, the Tamil remake of Arjun Reddy which marks the debut of actor Vikram’s son Dhruv, has been rechristened as Adhithya Varma, its makers revealed on Tuesday via an official poster. The poster, cut from the same cloth as the original poster of Arjun Reddy, features Dhruv in an avatar very similar to Deverakonda’s character.

The film will be directed by Gireesaaya, former associate of Arjun Reddy director Sandeep Vanga. The new version will also feature Banita Sandhu, who will play the female lead and Priya Anand will also have a crucial role in the film.

Popular lensman Ravi K Chandran has been roped in to crank the camera while Radhan will compose music. The announcement comes a week after the makers said that they have decided to scrap the version of the remake directed by Bala. 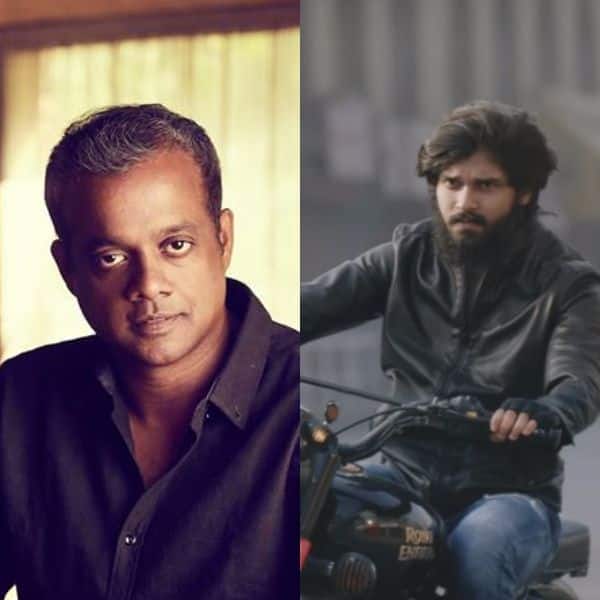 The remake was announced last year with National Award-winning filmmaker Bala roped in to direct the project. According to an official statement released by the makers, “E4 Entertainment has engaged B studios to recreate the Tamil version of Arjun Reddy titled as Varmaa, on a first copy basis, on the latter’s insistence. We at E4 Entertainment are not happy with the final version handed over to us and due to various creative and other differences; we have decided not to release this version.” 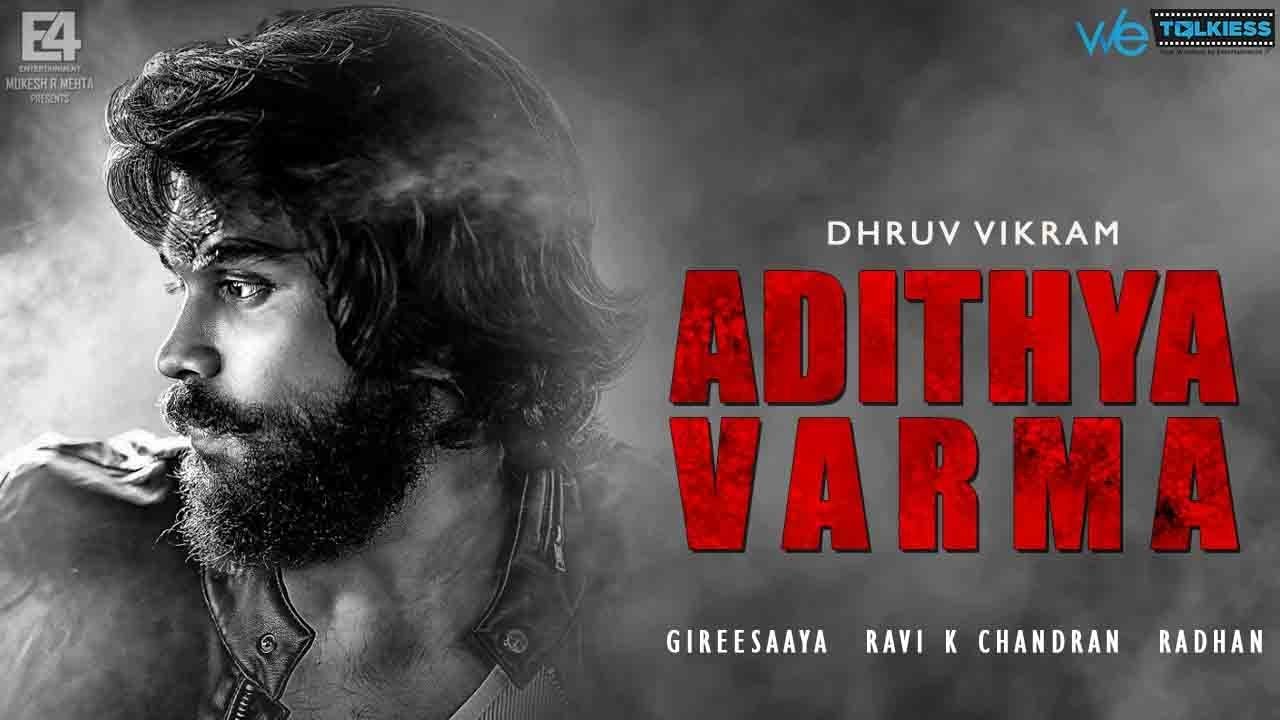 The Bollywood version, starring Shahid Kapoor and Kiara Advani, has been titled Kabir Singh and is directed by Sandeep Vanga, who directed the original. Now the source close to the movie’s team said, “After a lot of deliberations, the team has zeroed in on Gautham Menon to play Dhruv’s father’s role in this movie. It has almost been finalised and we are expecting him to join the shoot, soon!”

If this turns out to be a reality, it will indeed be interesting to see how the on screen chemistry between GVM and Dhruv works out! After the falling out between director Bala and the producers E4 Entertainment, it has been reported that Vikram himself has taken over the direct supervision of the entire movie and is involved right from casting to the day-to-day shoot and is working hard to ensure that this new version – titled Adithya Varma, turns out to be a successful launch for his son Dhruv.

Actress Aishwarya who is known among Tamil audience for appearing in films such as "Ejamaan", "Suyamvaram", "Abhiyum Naanum" and many other Tamil films, in...

During the nomination process, Ayesha nominated Vikraman saying that he is not the man whom he projects. She said that the way he mentioned...