JUST IN : Finally STR Getting Married ?? Here’s What The Actor Has To Say !!

S. T. R. is an Indian film actor, director, writer, music composer, dancer, lyricist and playback singer in the Tamil film industry. He began his career by playing roles as a child artist in films directed by his father T. Rajendar, before his first lead role in Kadhal Azhivathillai, under his father’s direction and produced by his mother Usha. 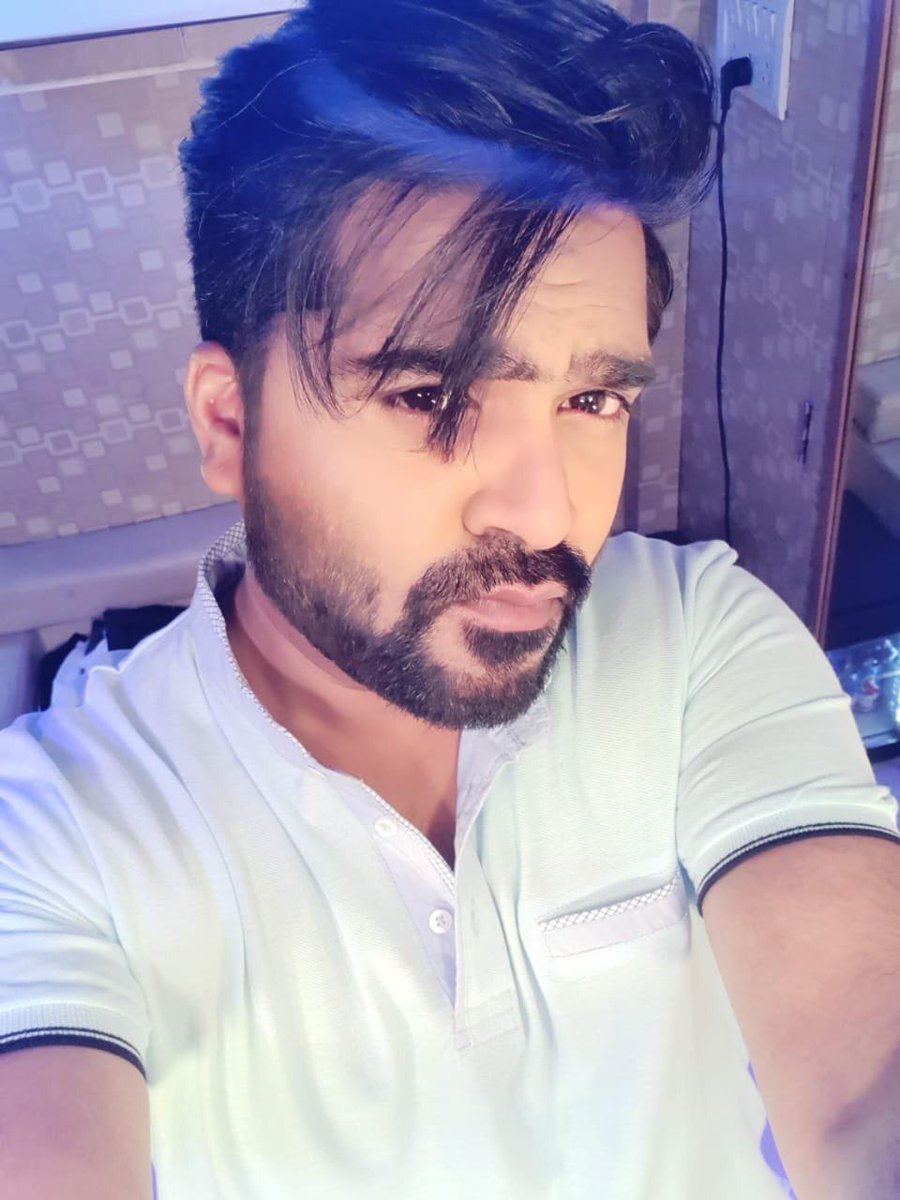 Being one of the most eligible bachelor of Kollywood industry, STR is known for his relationship controversies. The actor who is now 36 years old kept mum about his marriage announcement for a long time.

Now after many media houses speculated that he is going to get married to his close relative, the actor denied all the reports through a press release. The official press release said that the actor will announce it himself in the appropriate time through a right channel. Reporter Asked About Simbu’s Marriage To T.Rajender !! T.R Got Extremely Emotional !!

His press release statement regarding his marriage read as “In particular, I have been coming across some rumours involving my marriage. I would like to make it clear that there are no such plans as of now and I will make the affirmation regarding this at the appropriate time through the proper channel. #STRPressRelease”

In particular, I have been coming across some rumours involving my marriage. I would like to make it clear that there are no such plans as of now and I will make the affirmation regarding this at the appropriate time through the proper channel. #STRPressRelease 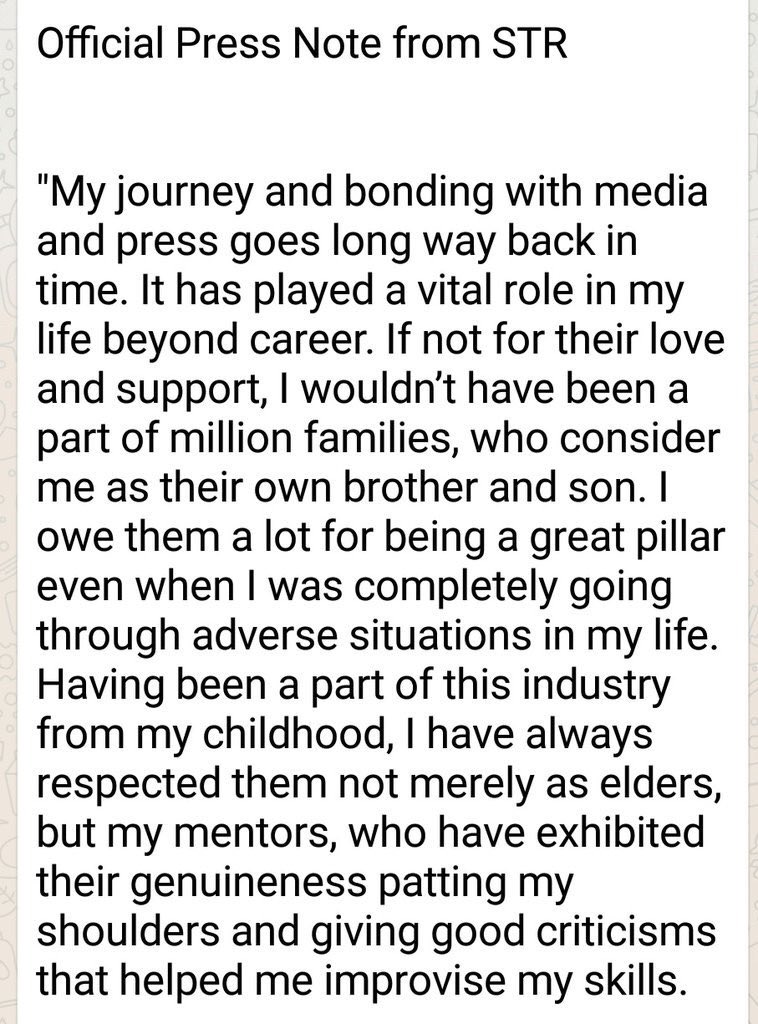 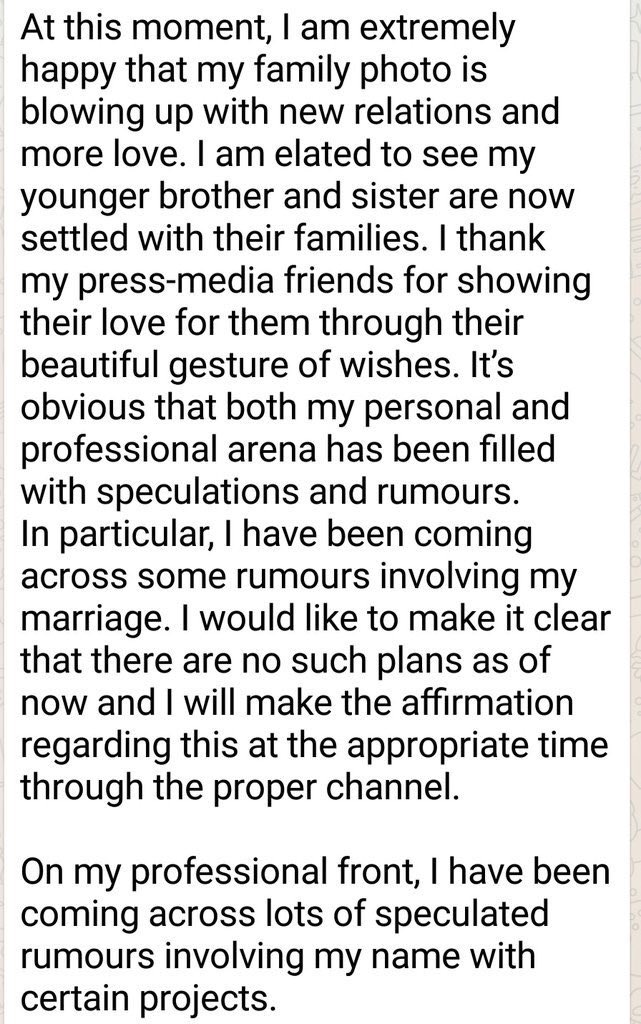 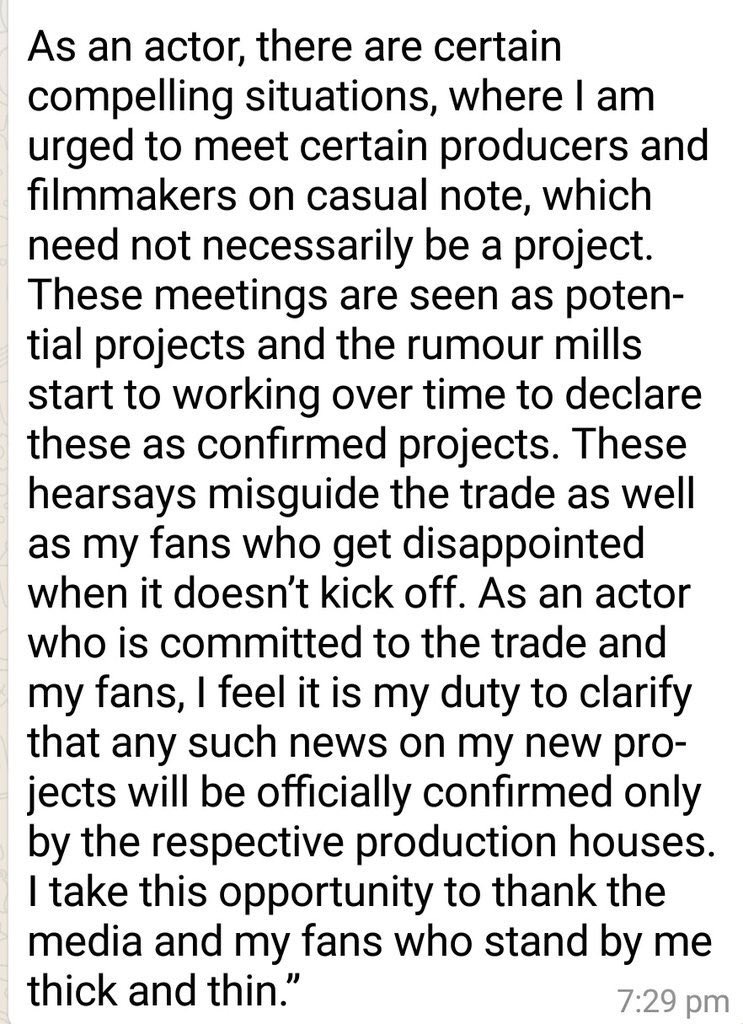 #STRPressRelease#STR #Simbu also talks about his future projects and asks us to wait for official news from the respective production houses.. pic.twitter.com/hTtVAxQoWI

STR was last seen in Sundar.C’s Vantha Rajava Thaan Varuven which received negative reviews from the critics and a box office bomb. Silambarasan made his acting debut as a child artist in 1984 and acted in his father T. Rajendar’s Uravai Kaatha Kili but he debuted as a male lead in “Kaadhal Azhivathillai”. 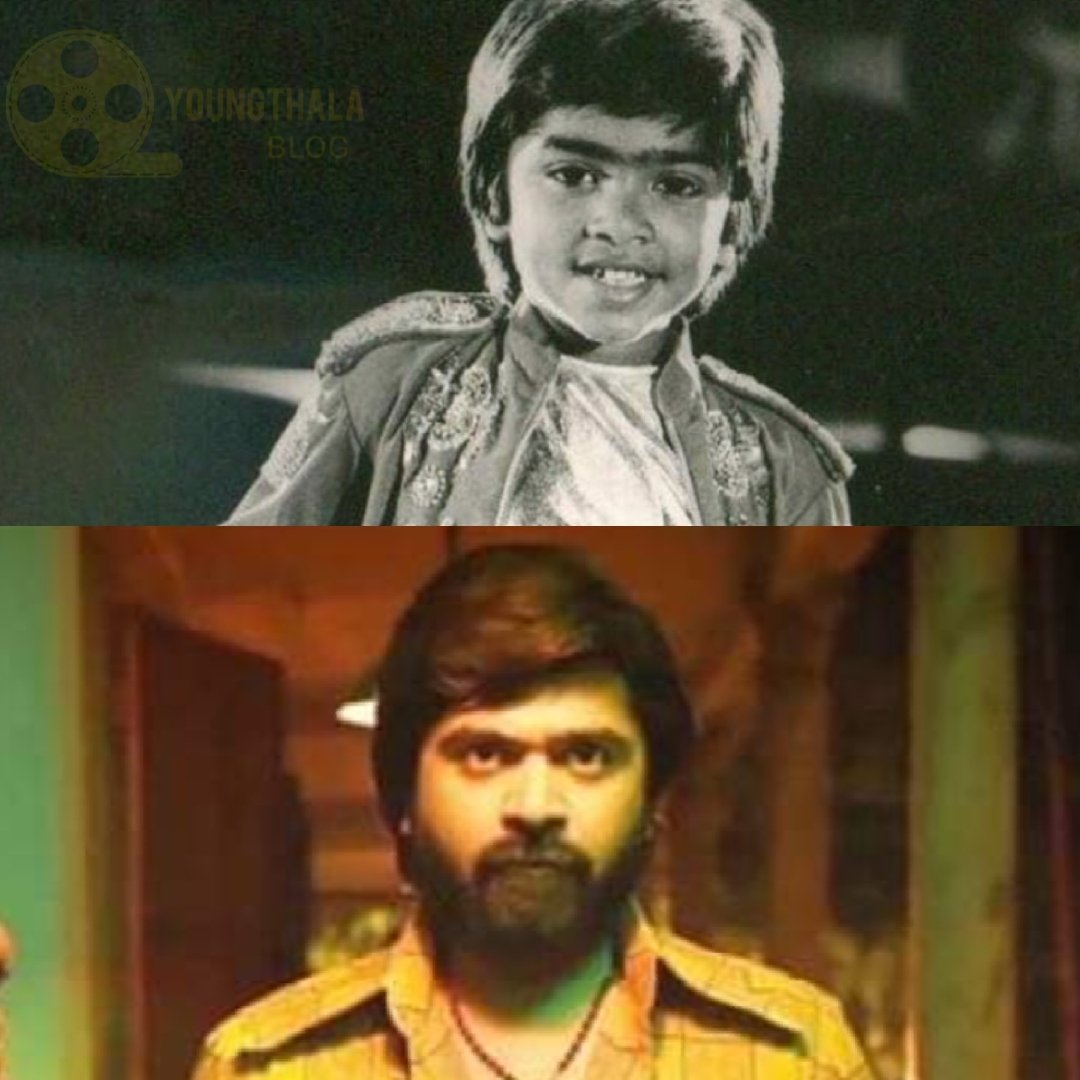 Simbu is expected to be seen in Venkat Prabhu’s “Maanadu”, an upcoming political thriller. The film was announced on 28 June 2018 and is all set to enter production. It was initially said that Venkat Prabhu would be making a film with actor Simbu, which is touted to be Billa 3, the third franchise in the Billa series, but later in June 2018 producer Suresh Kamatchi of V House Productions confirmed that his next venture that would have Simbu as the protagonist and this project will be directed by Venkat Prabhu.

What do you think on this press release of Simbu ?? Comment your views below !!

Previous articleCAUGHT ON CCTV: Man Thrashed By Public For Raping 7 Cows One By One !! HORRIFIC !!
Next articleDale Steyn Got Extremely Angry On Seeing This Video !! Check Why !!

After the solidarity messages shared by the Hyundai company's dealer in Pakistan on social media over Kashmir, a hashtag saying "Boycott Hyundai" trended in...

A shocking report emerged saying that a group of priests in the world famous Thiruchendur Murugan temple attacked a policeman who questioned them for...

Indian Fans Supported A Tweet Of Michael Vaughan For The First Time !!

India lost the second One Day International match against England after scoring 337 runs in the second innings. Tackling the poor bowling attack of...