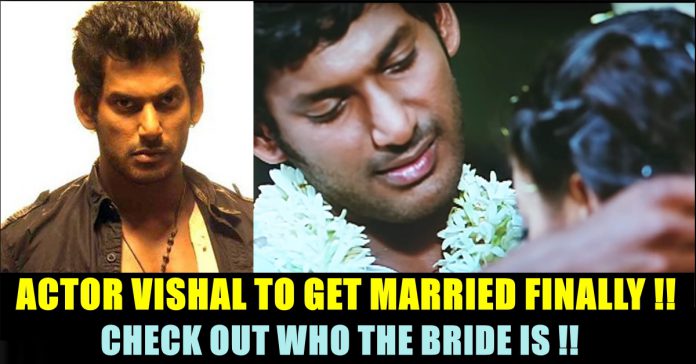 Popular Tamil cinema actor and producer Vishal Krishna is reportedly ready to tie to knot to Telugu girl Anisha. Media reports, on Monday, confirmed that the Ayogya actor, who is also the President of Tamil Film Producers’ Council and Secretary of Nadigar Sangam, has found a girl from Andhra Pradesh and her name is Anisha. Here’s all that we know so far. 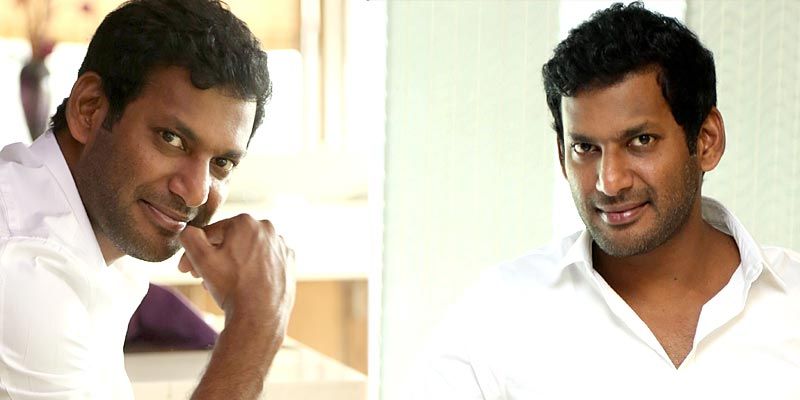 Despite rife rumours of dating Sarkar actress Varalaxmi Sarathkumar, newer reports are suggesting that Vishal is set to enter the holy bond of matrimony with a Hyderabad based girl named Anisha. Anisha is the daughter of a Telugu businessman. As per TOI, their engagement is likely to happen soon and the date of the wedding would also be announced once the engagement is done.

It was Vishal’s father G.K. Reddy, a film producer, who revealed that the actor will soon tie the knot. In an interview to a Taml daily, Reddy had said the family picked a bride for Vishal.

Earlier, it was rumoured that Vishal was in a relationship with actor Varalaxmi. However, both the actors, in separate interviews clarified that they are merely friends. 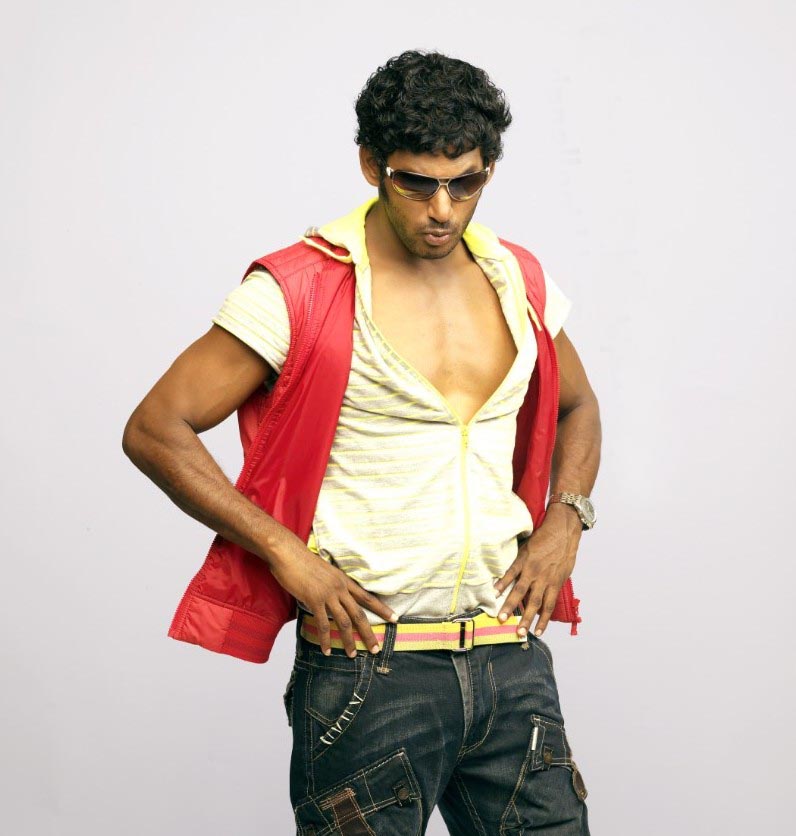 Vishal had earlier this year claimed that he would be getting married in January 2019 after the construction of the building for Nadigar Sangam, officially known as the South Indian Artistes’ Association, is complete. No comment, however, on who would be the bride was made by the actor.

The news of the marriage of the actor has come in well in advance as quite a surprise for his fans, as the construction of the building remains yet to be finished. It is expected to complete by March or April 2019, the announcement of his wedding date is also expected to be made around the same time.

The massive hike in the petrol and diesel prices left people of the country devastated with Internet users slamming the union government with trolls...