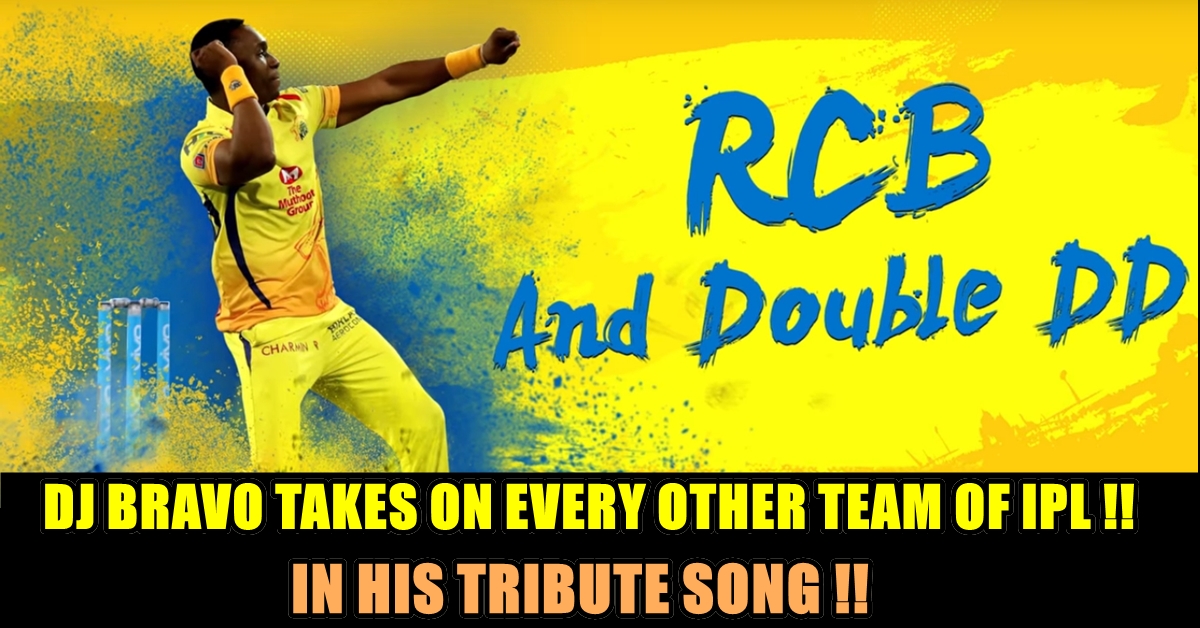 A vintage Shane Watson put up an exhibition of power-hitting in front of a packed Wankhede crowd as he struck a memorable unbeaten century to power Chennai Super Kings to their third Indian Premier League title. His unbeaten knock of 117 capped off a memorable night for CSK as they marked their return to IPL fold after a break of two years with a third title, equalling the record of Mumbai Indians. That Watson would single handedly knock the winds out of SRH sails seemed a distant possibility when he played 10 straight dot balls before getting off the mark with a powerfully hit boundary straight past the bowler. He lost his opening partner Faf du Plessis (10) but then took over the stage providing a wholesome entertainment. His assault took flight in the final over of the Powerplay when he smacked a six and four off consecutive deliveries from Sandeep Sharma. The 15-run over marked changed the scene after CSK had managed just 20 off their first five overs. The 150 off the innings was reached in 15.3 overs and it was almost run-a-ball at that point with eight wickets in hand.

SRH had topped the league table ahead of CSK but in their one-to-one battles, it has been complete domination by the men-in-yellow – this being the fourth straight defeat of the season. As expected celebrations broke out in CSK’s dressing room after the match; the most entertaining of which, could be Dwayne Bravo’s song and dance celebration dedicated to Dhoni. And Dwayne bravo has also released an album song which hails the successful team all over the IPL. It is an absolute treat to the Chennai fans and the song mentions all the other teams of IPl and the all the other players of CSK as well.

Watch the song video below :

Here it comes, the #Champion tribute to the #SuperChampions we are! We are the Kings! Chennai Super Kings! #WhistlePodu💛🦁https://t.co/8deY3wYvJx

On seeing the song fans excited and shered their thoughts as well :

Dhoni Delivers His Own “Punch Dialogue” While A Reporter Asked A Twisty Question !! : Even Williamson Impressed !!
This Election Candidate Promised People Virat Kohli As Chief Guest !! : Kept His Word By Doing This !!