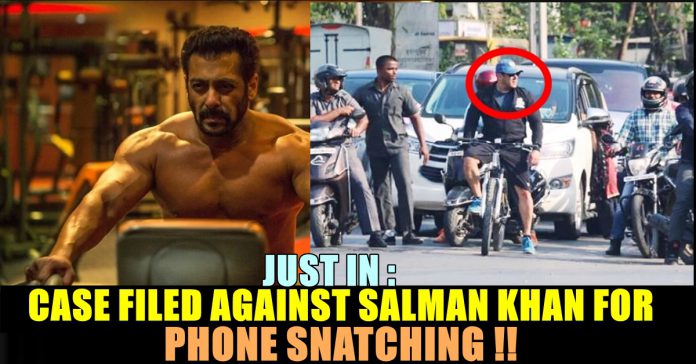 A written FIR has been lodged against Salman Khan at DN Nagar Police Station, Mumbai on Wednesday evening. Bollywood actor Salman Khan landed in yet another controversy recently when a person accused the actor of snatching his mobile phone after he tried to film the actor on the road. 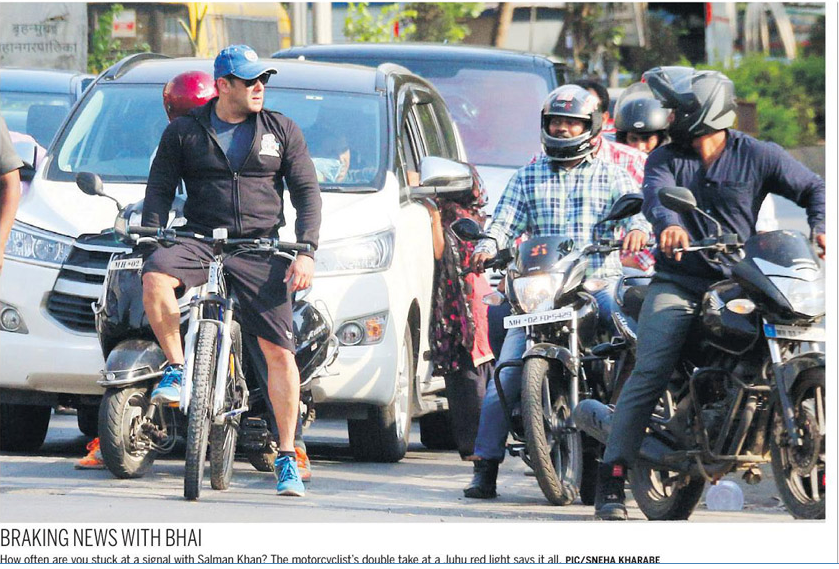 The complainant has accused Salman Khan of snatching his phone while he was trying to record a video of the actor, who was cycling on Linking Road in Mumbai. A cross-complaint has also been submitted by Salman Khan’s bodyguard, stating that the person was following the actor and was trying to shoot his video without his consent. 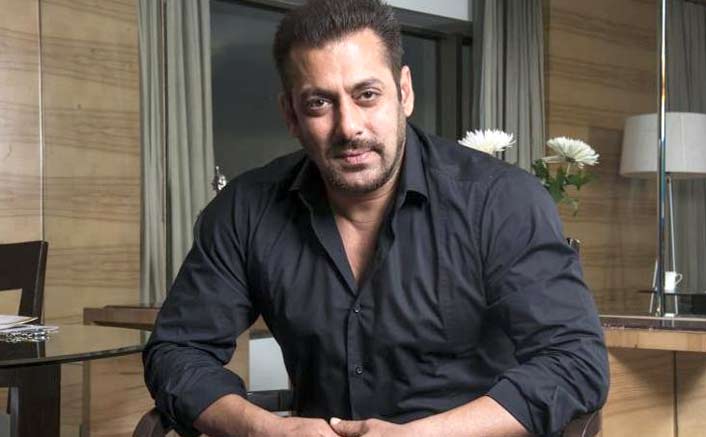 According to Pinkvilla, an onlooker gives a totally different version. The onlooker said the actor was cycling when two people started driving next to him and began filming him. Salman Khan asked them not to do it and the actor’s bodyguards too requested him not to shoot videos.

The onlooker claimed that one of the persons came out of the car in the pretext of picking something from the boot of the car and continued clicking videos. It was when the person refused to heed to the repeated requests of the actor not to film him, Salman Khan snatched the phone. He, however, gave back the phone to the person through his bodyguards, said the onlooker, according to Pinkvilla. 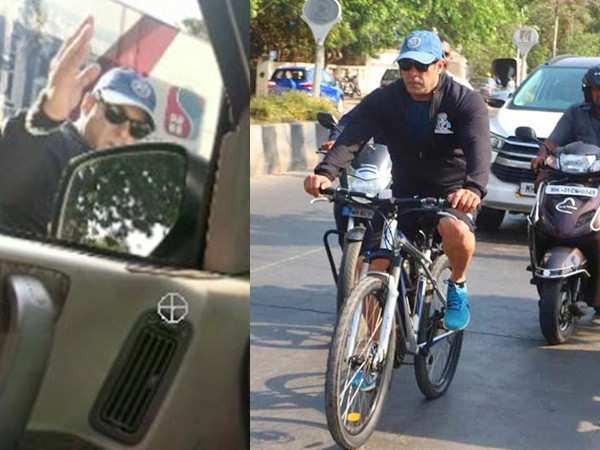 On the work front, Salman Khan is currently awaiting the release of his upcoming film Bharat. The trailer of the film, which was recently released, was hailed by Bollywood celebrities and movie buffs. The film is set to release on Eid this year. Salman, along with Sonakshi Sinha, is currently shooting for Dabangg 3 in Mumbai. The team recently wrapped up the Madhya Pradesh schedule of Dabangg 3 and moved to Mumbai. He also gearing up for the promotions f his upcoming movie Bharat starring Katrina Kaif, Jackie Shroff, Tabu, Disha Patani.

Previous articleBall Went Missing In Yesterday’s Match !! Umpire Caught Red-Handed In Replay Footage !!
Next articleRohit Sharma Posted A Picture Of His Cute Baby In Instagram !! You Must See This Reply From Sakshi Dhoni !!

Farmers from Haryana and Punjab are protesting for past four days against the three farm laws introduced by the central government in September month....