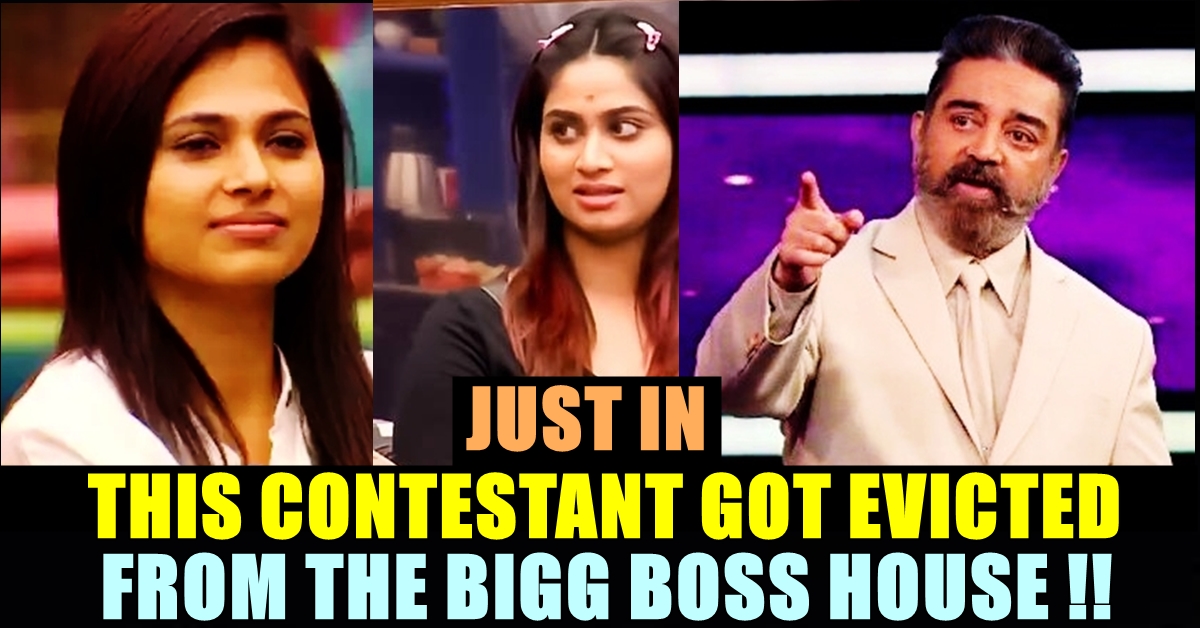 Eviction result of Bigg Boss season 4 is out and fans are not so surprised with the result. The shooting for the weekend episode of the Kamal Haasan hosting show has commenced and the most awaited eviction result got leaked in the social media platforms. So far 10 contestants including Anitha Sampath, Archana Chandhoke, Aranthangi Nisha, Jithan Ramesh, Sanam Shetty, Samyuktha, Mirchi Suchi, Suresh Chakravarthy, Vel Murugan, Rekha got evicted from the show.

The reality game show functions based on the votes of the audience. A contestant who gets less number of votes from the audience would be evicted each week. Ramya Pandiyan, Shivani Narayanan, Ajeedh, Gabriella, Somashekar are the nominated contestants for this week. Now, reports emerged saying that Aajeedh got evicted from the house due to receiving less number of votes. It is notable that he already got evicted but managed to stay inside the house by using a pass he won during a task.

Aajeedh, a singer by profession entered the house as one of the contestants and did his part whenever he got opportunities. However, comparing to his co-contestants, Aajeedh seemed less competitive which made them to nominate him for the eviction. Considered as a close companion of Balaji Murugadoss, many fans felt that Ajeedh is being directed by the latter.

Now, as he got evicted from the 100 days reality show, online users are reacting in various ways. Check out some of the reactions below :

#BiggBossTamil is almost in its final stages and now #Aajeedh is getting evicted.

If #aajeedh is overshadowed, under performing and losing it in #BiggBossTamil4 it's because of #BalajiMurugaDoss

At Last Happy News #Aajeedh got evicted 🥳 .. But it's too late . #BiggBossTamil4 pic.twitter.com/slaK4tWOfk

However, fans are demanding for a double eviction and we have to wait and see till Sunday evening to discover the final decision of Bigg Boss !!

Nurse Got Suspended For Having Sex With A COVID 19 Patient !!
Chennai Woman Lets Boyfriend To Rape Her Daughter !! Both Arrested