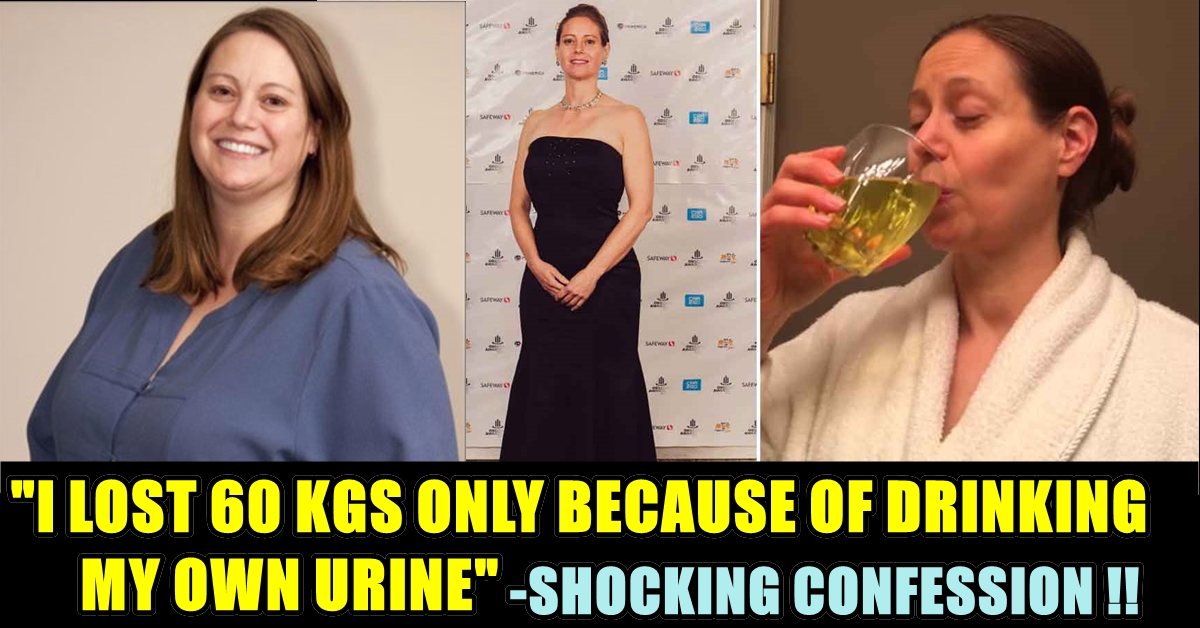 There are hundreds of theories, diets and exercise ideas to follow when it comes to losing excessive weight. Those who reduce their weight become a success story and motivate others to become a part of it. But it’s not easy to follow everyone’s idea especially when they tell you to drink your own urine. That sounds next to weird, right? 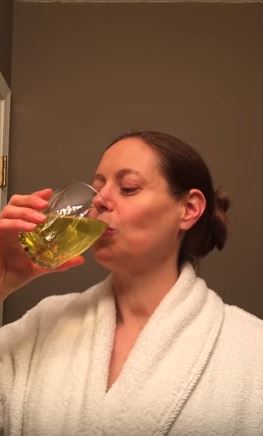 Well, that may sound weird but it has worked wonders for a Canadian woman. The woman we are talking about had a weight of 120 KG and she reduced 60 KG simply by adding urine in her daily routine. 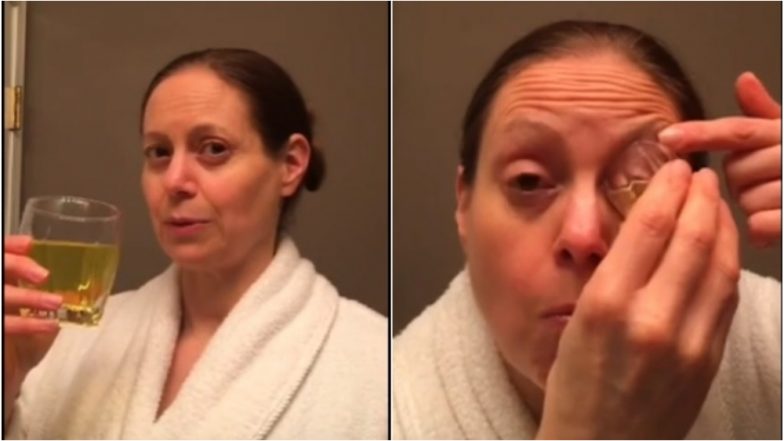 The woman named Leah Sampson discovered the idea in 2013 and started following it religiously. 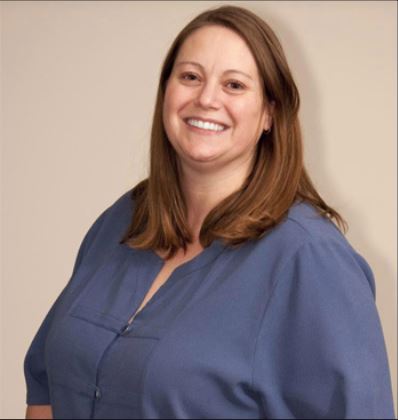 She doesn’t just drink her urine, shower with it at night, brushes her teeth with it, washes her hair, rinses her eyes and also cleanses her skin. Watch her morning routine in the video below-

Now after making a routine for it and following it with dedication, Leah is all fit and fine. 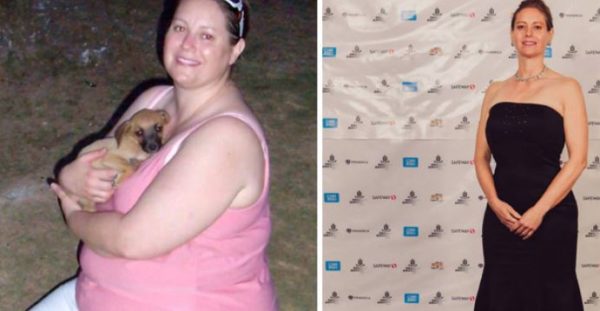 You will be amazed to learn that earlier when she was overweight her hands and arms used to become numb and she felt unable to brush her teeth or comb her hair.

However, after following this routine she has seen a miracle and is now a life coach.

World is full of wonders, I must say.