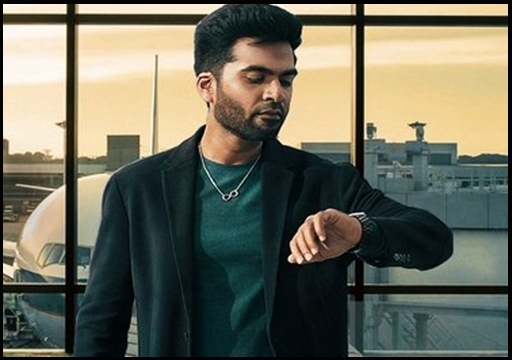 As Kamal Haasan announced that he is walking out of BIGG BOSS Ultimate show as host due to his hectic schedule, reports about the new host has been surfaced in online platforms. While fans of the show were speculating many celebrities including Sarath kumar, Ramya Krishnan and Arvind Swamy to host the show, the hot update confirmed that Simbu to going to host the rest of BIGG BOSS Ultimate episodes. As soon as the announcement surfaced, fans couldn’t keep calm and are reacting in various ways. 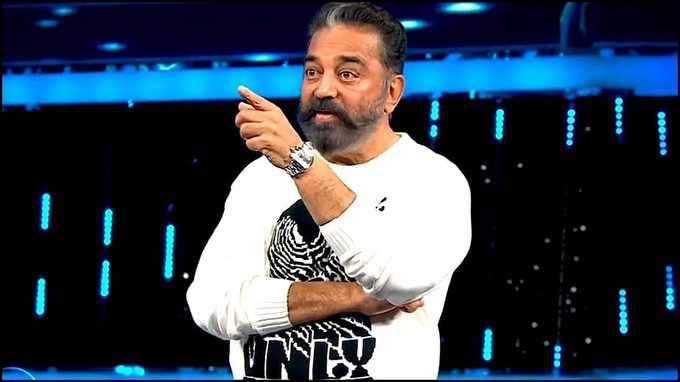 The “Virumaandi” actor said that he is just taking a short break from hosting the online version of the celebrity game show and will be seen in the season 6 as host again. Kamal Haasan has successfully hosed 5 seasons of Bigg Boss Tamil and the only episode he missed out was due to the COVID 19 infection he suffered. Ramya Krishnan replaced him in that particular episode. 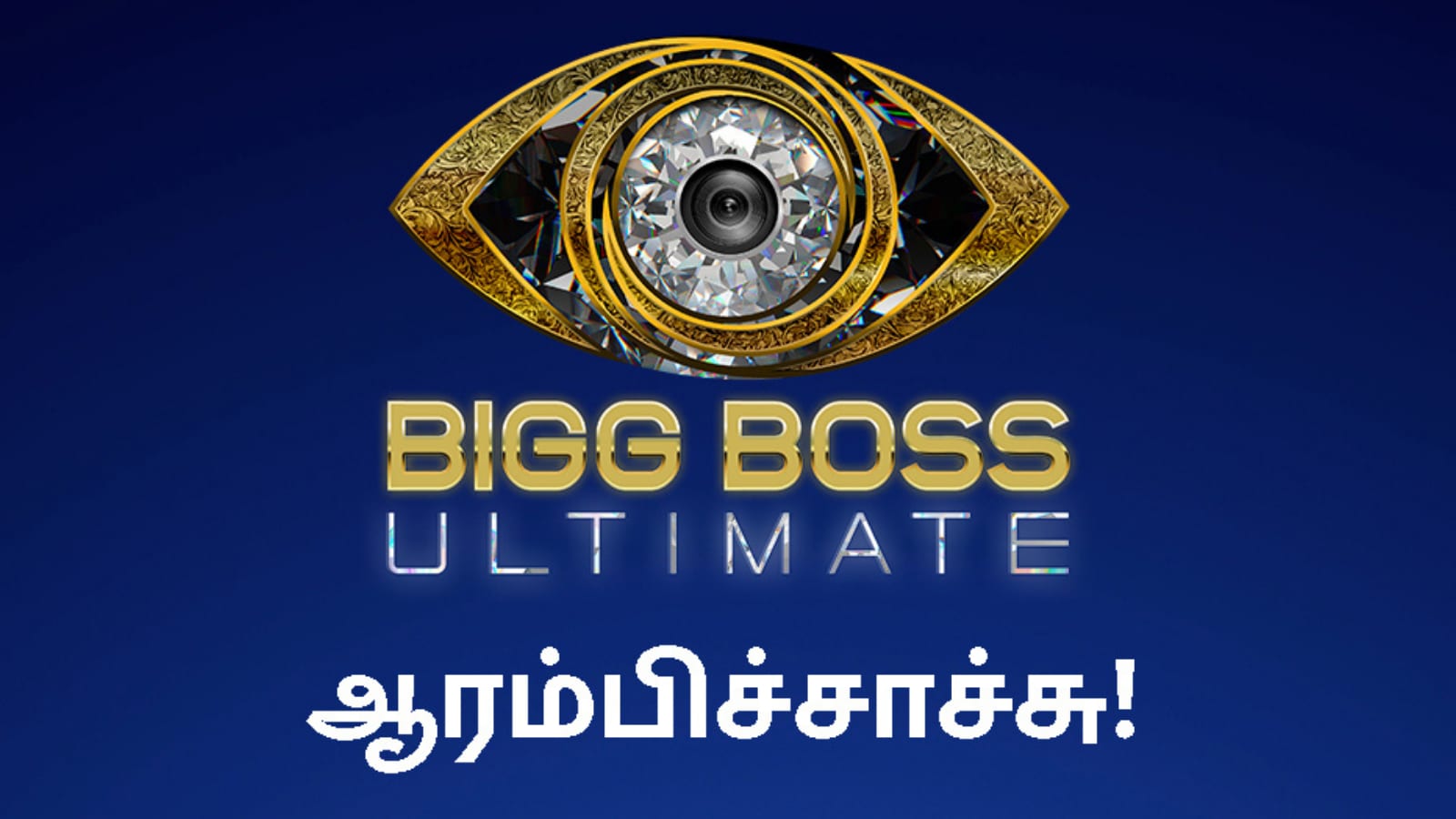 As soon as Kamal announced about his break, speculations on who would replace the legendary actor were doing rounds. Now, it has been confirmed that Silambarasan TR who is popularly known as “Simbu” is going to host the show for the res of the episodes of Bigg Boss ultimate. Simbu who was last seen in “Maanaadu”, is currently busy shooting for some of his films such as “Vendhu Thaninthathu Kaadu”, “Pathu thala” etc.

The actor, on his birthday, released a transformation video in his youtube channel, inspired millions through it. He who was weighing more than 100 kgs prior lockdown, worked hard and reduced his weight to 70 kgs and made his come back with a bang. He who is currently working on completing his ongoing projects, is in talks with some of the prolific filmmakers to play lead role. 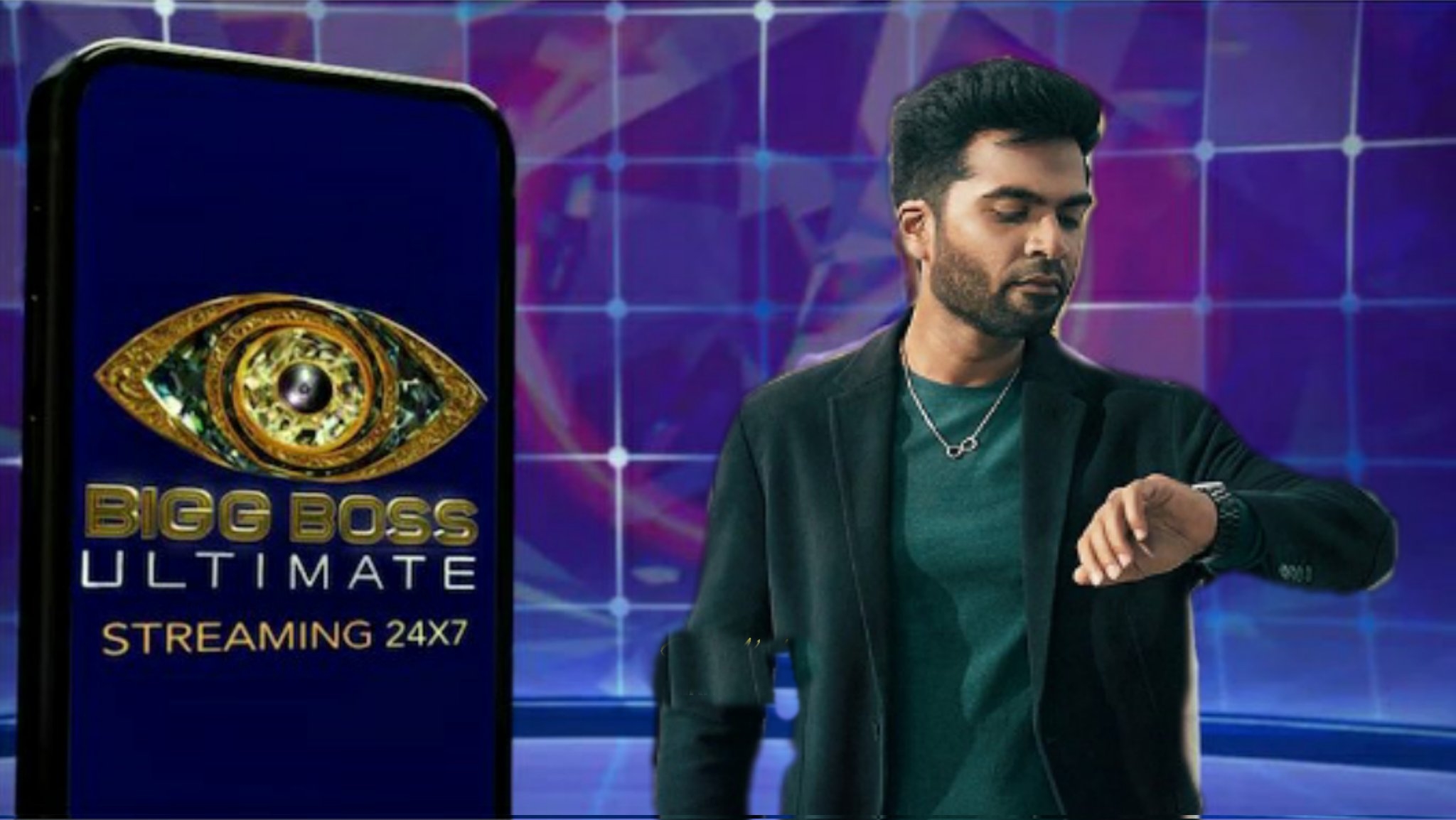 Now, the promo of Simbu replacing Kamal Haasan is expected to release tomorrow and fans couldn’t keep calm already. Check out some of their reactions below :

Dunno about others, but #Vanitha will definitely pick a fight with the host. Let’s see!#BiggBossUltimate https://t.co/T44XWomoI1