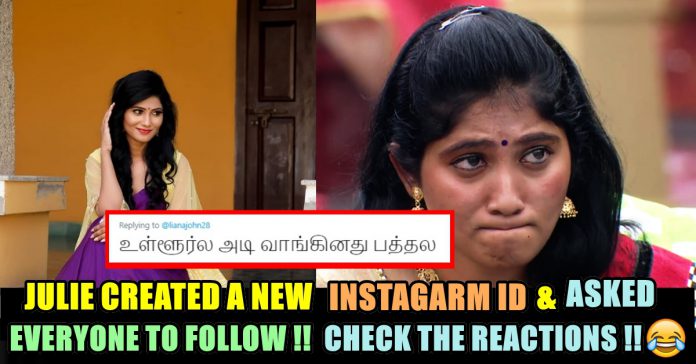 Juliana is a Nurse by profession. She is from south part of tamil nadu.

She is the brave girl who shout slogan in Marina beach during Jallikattu protest. The video of her did rounds in social media like Facebook, Twitter and Whatsapp. After Protest of Jallikattu in 2017, Some rumors has been doing round that She is died. She denied and made selfie video regarding the false news.

With the fame of Bigg Boss, She made an entry to Tamil cinema industry and play the lead roles. Now Julie is casting in the couple of Tamil movies in supporting roles and also plays a lead role as a journalist in an upcoming Tamil movie titled Uttami.

And it is a known fact that Jallikattu and Bigg Boss sensation Julie is playing the lead in the film, ‘Amman Thayee’, a film based on the said Goddess. Debutant Anbu plays the male lead. The first single song from the film has now been released in the form of a promo lyric video. The lyric video also features Julie as the Amman, with new stills coming out for the audience’s viewing. Titled as ‘Azhaikattuma Thaye’, this single is crooned by singer L.R.Eswari and composed by Premkumar Sivaperuman, with lyrics written by Devar Kumaravel. 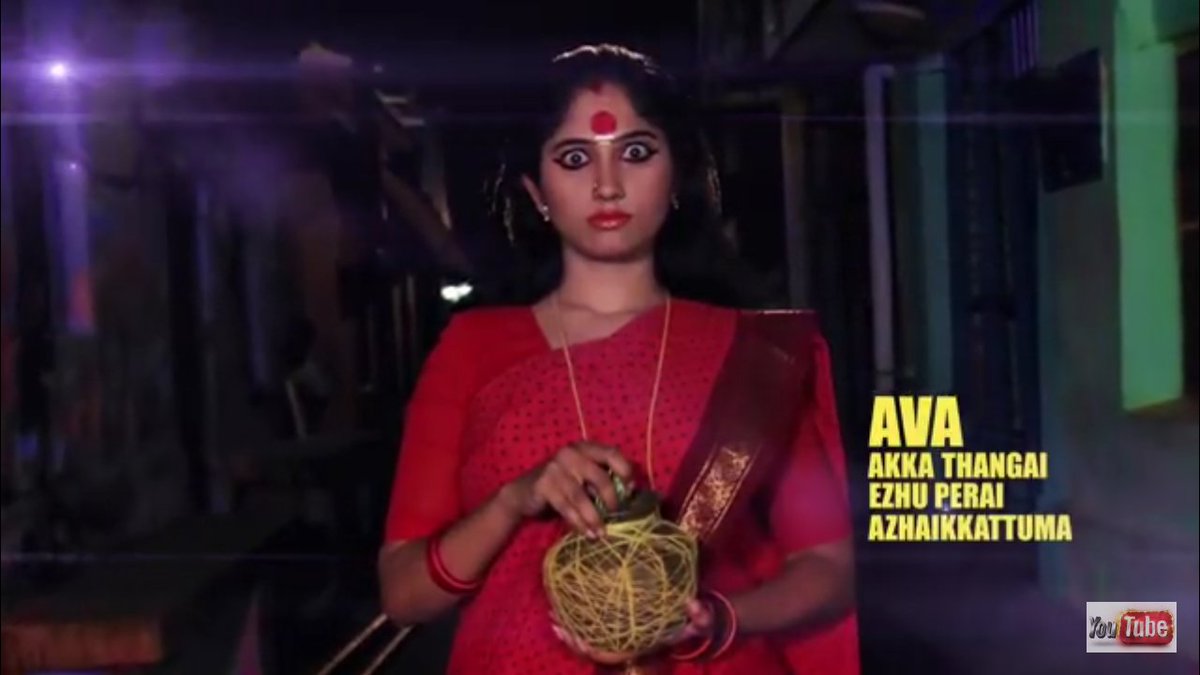 Bankrolled by Kesav Productions and RA Thamizhan Productions, Amman Thayee is directed by Mageshwaran and Chandrahasan.

For this tweet she got thrashed by her very own followers. Most of them trolled her for this tweet as she has not done anything notable to follow. Check out some of the tweets here :

I will joined in Instagram my gorgeous beauty princess

Ms Julie why you did not come as guest in S2 #BiggBossTamil2 ?

What do you think on Julie creating new Insta ID ?? Comment below !!

“How Are You Expecting Tamil People To Support Your Film” – Reporter Asked !! Here’s Prithvi Raj’s Response

To actor Prithviraj Sukumaran who is currently busy promoting his upcoming film "Kaduva", landed in Chennai and met the reporters of Tamil nadu to...