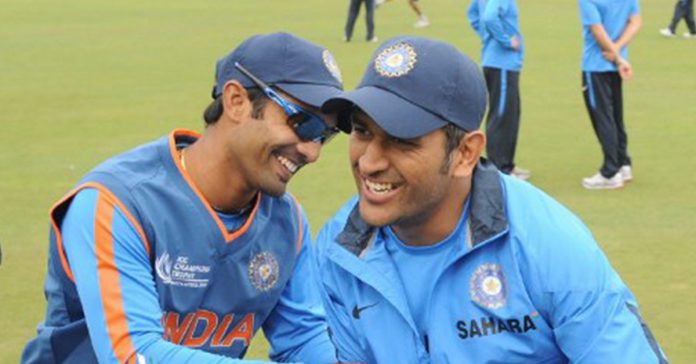 “It is probably karma I guess,” he said when asked about his life changed in a span of eight balls.  “For all the good things I have done, that two mm extra it (the ball) went… was a great thing for me. Probably all the good things you do over the years come to fruition. It just feels good, that suddenly after so many years there is a lot of attention on me which is different to what it is when you are playing domestic cricket. From here on I want to do things like that consistently,” said Karthik and added that the Test call-up in South Africa was a “massive confidence booster”. 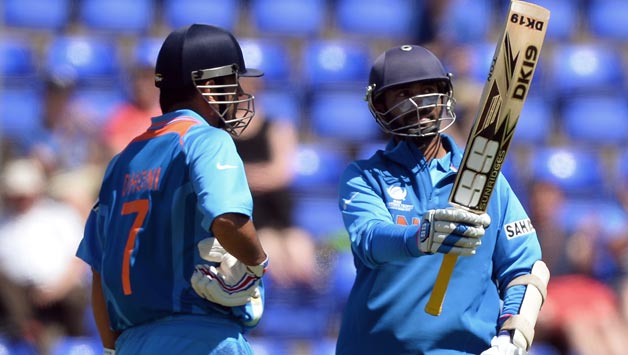 Interestingly, Karthik made his international debut in September 2004 during Champions Trophy in England, three months before Dhoni’s debut against Bangladesh in a bilateral series in December.

In the next 14 years, Dhoni became India’s most successful captain and one of its greatest limited overs exponent while Karthik struggled in the fringes, waiting for his chances. 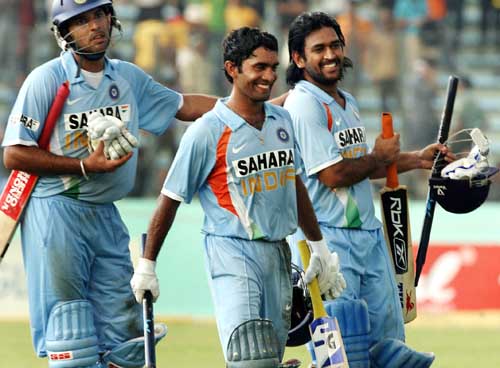 “His (Dhoni) journey has been totally different and my journey is a different one. He is a terrific guy. He is somebody who used to be reserved, shy. Today, he is a person, who is really vocal in helping the youngsters. I feel these comparisons are very unfair. As I said, he is probably a topper in an university, where I am studying. I am just happy in the space I am in,” Karthik said. 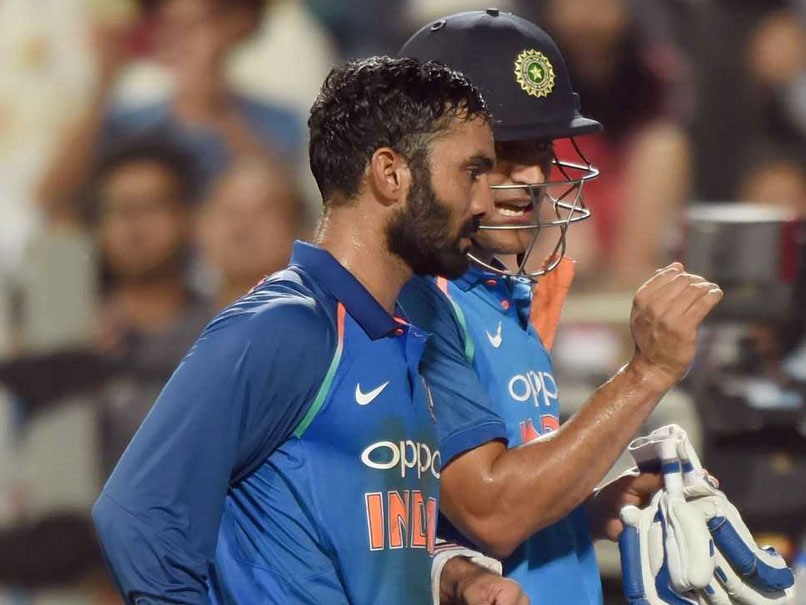