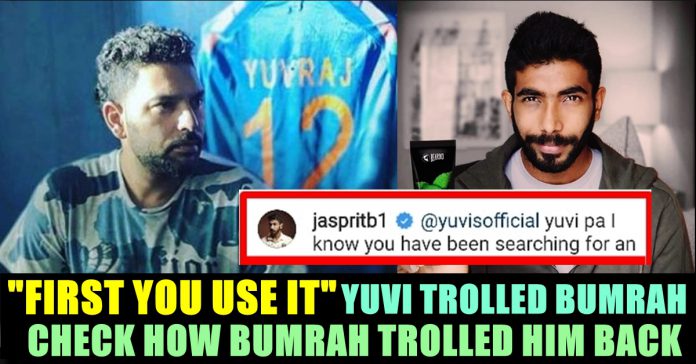 Jasprit Bumrah was a little bit of an oddity in cricket, with his stuttering bowling run-up and stiff-armed action, but he has now become one of the best in the business, more so at the business end of an inning, when he can bowl a sensational range of deliveries to keep the batsmen honest and the scoring rate down.

Jasprit Bumrah will be critical to India’s chances in the World Cup 2019, as fast bowlers will be key to teams’ successes and Bumrah is right on top of the line. He will be given the responsibility of bowling the late overs and those could spell the difference between a win and a defeat. 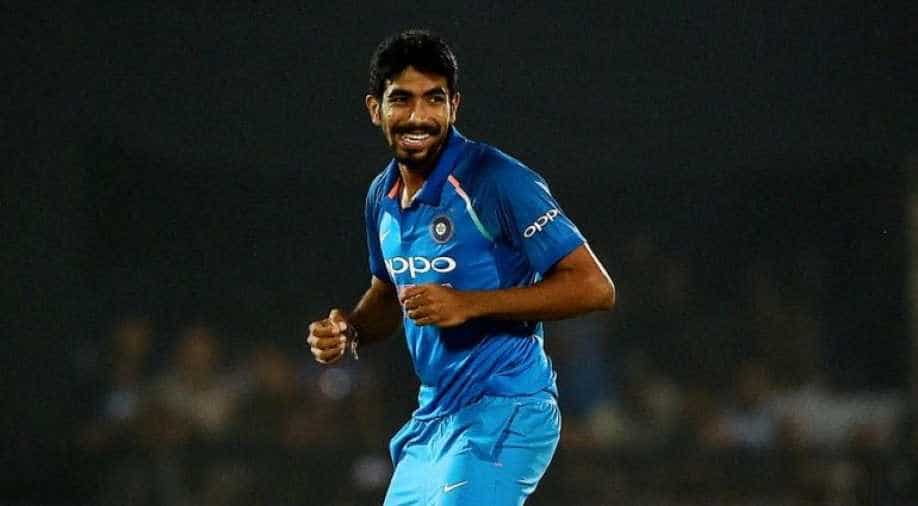 His recent banter with veteran cricketer Yuvraj Singh who just announced his retirement goes viral in social media. Bumrah is impressing the Indian fans in ongoing World Cup tournament and has performed superbly so far. The pacer who received man of the match award in his last match against Afghanistan, had some time to promote the Beardo product in his official instagram account.

In his post he added a caption saying “Act on your acne NOW! 😉 #BeardoBoss”

Act on your acne NOW! 😉 #BeardoBoss

Yuvraj Singh being his mischievous best, left a comment under Jaspirit’s post saying that he indeed has a lot of acne and needs to get rid of them now. His reply read as “Yes u have lots of them ! Use it now”

Bumrah was quick to take notice and reply with a funnier comeback. He wrote that he is aware of how Yuvi is looking for an anti-ageing cream to feel young and that he hopes Yuvi finds it soon. 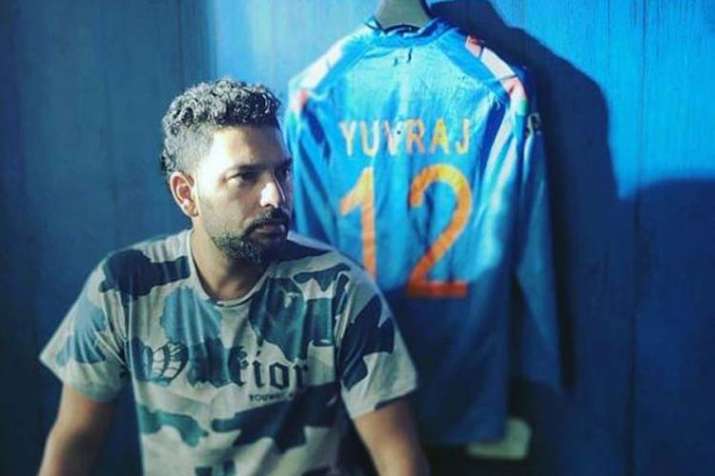 Meanwhile, Yuvraj Singh announced his retirement from all forms of cricket recently. He wasn’t the part of the Indian team for a long time and didn’t have a great IPL stint as well with Mumbai Indians this year. The southpaw is expected to feature in the upcoming second edition of the Global T20 Canada now where he has been picked by Toronto Nationals as the marquee player. What do you think on this hilarious conversation between the legends ?? Comment your views below !!

Television actor Vishnu who shared screen space with Ayesha in a serial named Sathya that got telecasted in Zee Tamil, appeared in an interview...

Actress Pranitha Subash of "Masss" fame who recently gave birth to a baby girl, confronted the statement made by Sai Pallavi by uploading a...

The returning officers have cancelled the nomination papers  of two high-profile candidate, Actor Vishal and Deepa Jayakumar, who filed nominations to contest in the...