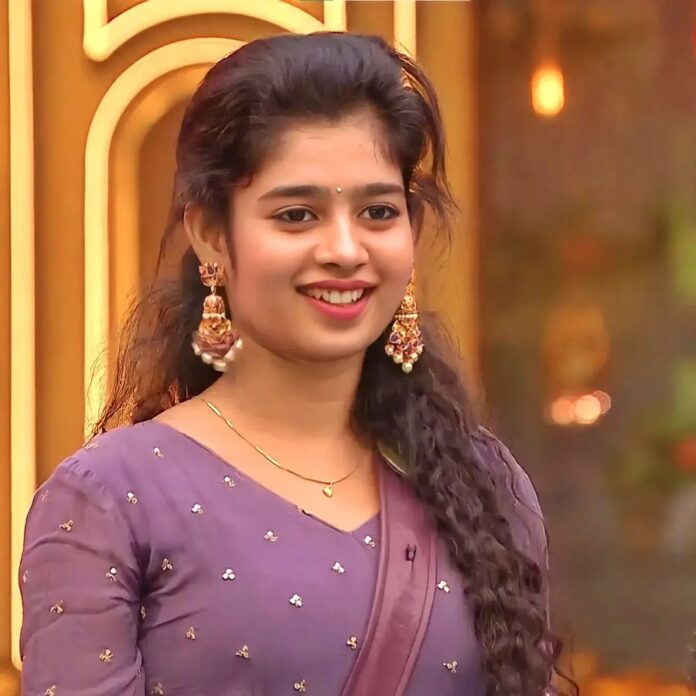 Bigg Boss contestant Janany’s comment on the relationship between Shivin and Vikraman didn’t go well among the viewers of the show. Many started questioning whether she would stay calm and blush if anyone links her with Amudhavanan in the same way. 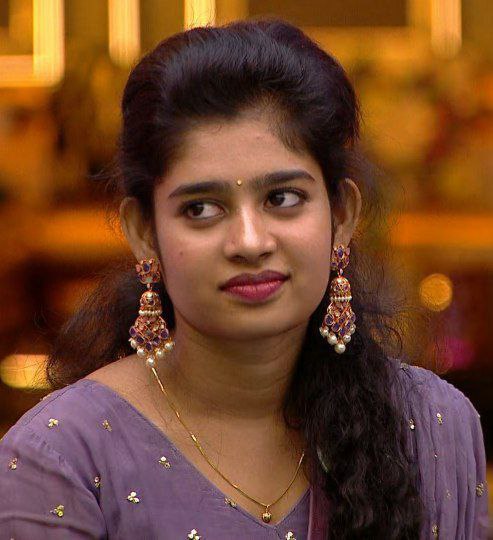 During one of the recent episodes, Janany, in a lighter way, said to Shivin that Vikraman is her boyfriend. In reply, Shivin slapped her back and said that he is like a brother to her. She also asked Janany whom he is to her and the 21 year old replied back saying that he is her co-contestant.

“Your boyfriend is laughing” Janani said to which Shivin immediately expressed her shock. “He is like a brother to me, isn’t it the same for you?” Shivin asked. “He is not my brother, he is a contestant” she replied.

On seeing the video, many users condemned Janany for making inappropriate comment and for maintaining a relationship even after the warning of Kamal Haasan.

“#Janany calls #Vikraman as #Shivin boyfriend. Shivin almost slaps janany and says #Vikraman is her brother. Janany is a cheap brat . Throw her out . Will she accept if someone tells #Amudhu is her boyfriend. ?” a user commented whereas another one said “Someone tease janani with amudhavanan name let’s see if she blushes or gets annoyed”

#Janany digging her own grave trying to be with amudhu

Someone tease janani with amudhavanan name let’s see if she blushes or gets annoyed https://t.co/qxyocSPnij

Earlier, a video of Janani talking to Amudhavanan in a husky voice without wearing her mic, made netizens to call her out questioning whether audience are being taken for granted. In the video which is doing rounds in social media platforms, the news reader could be seen talking with Amudha Vanan during night time without wearing her mic.

Janani’s eye candy expressions and unique Tamil gained her enough population among the Tamil television audience to keep her inside the house by voting for her. She never came under scanner among the Bigg Boss audience for her behaviour or the way she interacts with her co-contestants until she started having a bond with Amudhavanan.

A complaint has been filed against Tamil actor Vimal and three others for allegedly assaulting a Telugu actor. The incident reportedly took place at...