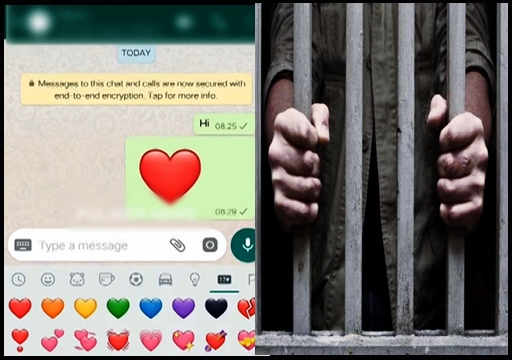 Reports emerged saying that sending “Red heart emoji” in the chatting mobile application Whatsapp could end up a individual in jail in Saudi Arabia. It is believed that the emoji is a sign of online harassment and if the officials receive any such sort of complaint from a receiver, the sender will be severely punished, most notably by spending two to five years of jail time. 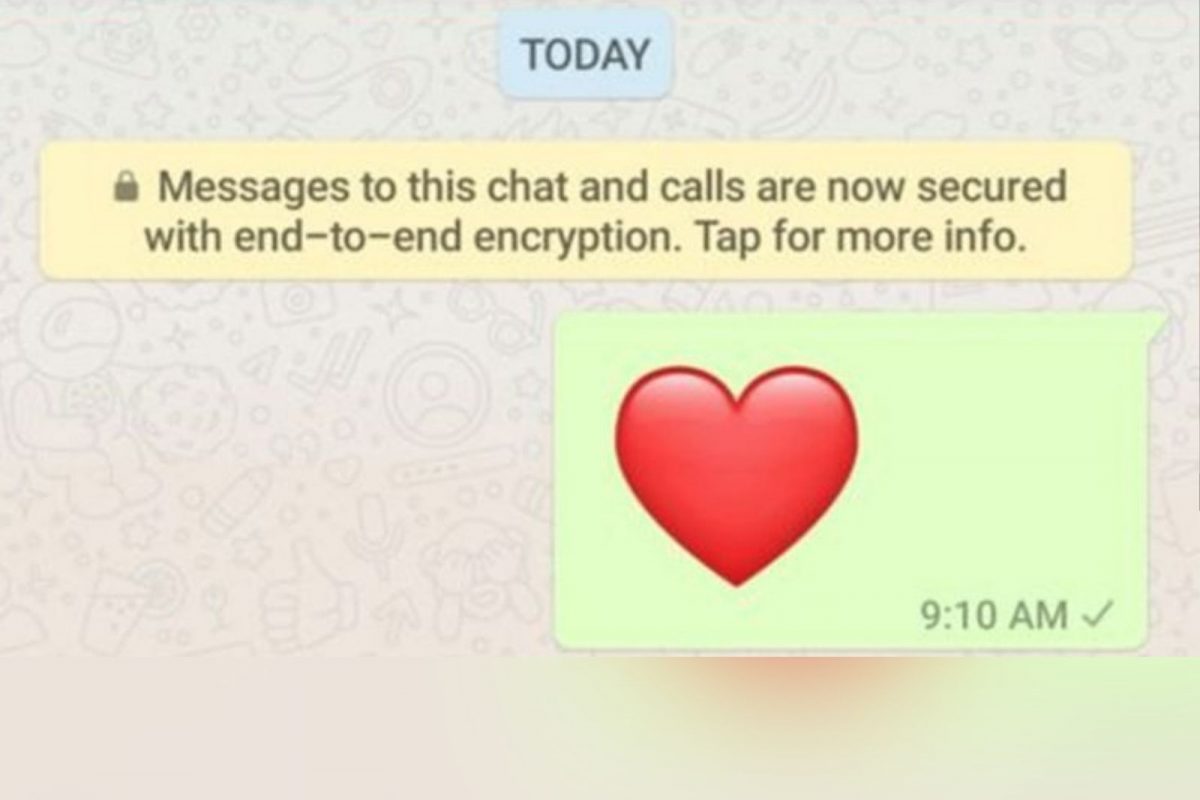 The law came into effect in Saudi Arabia on the special occasion which marked the day for Valentines. The Kingdom of Saudi Arabia, in a way of tightening its cyber law, enacted a new law, according to which, any online user who sends a heart emoji can be fined upto 100,000 riyals or sentenced to two to five years in prison. 100,000 riyals is equal to 20 lakh and fifteen thousand Indian rupees.

News reports say that sharing heart emojis on Whatsapp is considered as a crime of harassment in Saudi Arabia. If the receiver calls for action against the sender, the user who sent the heart emoji could be subjected to legal punishment, says reports. It has been reported that a member of the Saudi Anti Fraud association, while, giving details said that under the new law concerning the use of heart emojis on Whatsapp if a person files a complaint and the allegation are proven to be true, the accused can be fined and punished.

The Anti-Fraud association of Saudi has warned the users of Whatsapp not to engage in inappropriate conversations with anyone without the receiver’s permission and consent. In case of recurrence of the crime, the fine amount can go up to 3,00,000 riyals and the punishment can be increased up to 5 long years of Jail sentence. Report of the Gulf News, updates that a Saudi official cautioned users “against entering into a conversation with any user without their consent” and warned against the use of “explicit expressions or red heart emojis”

The report has caused various kind of reactions in social media platforms. While many made fun of the new law in Saudi Arabia, few expressed their concern over the innocents who are going to suffer due to this law. Check out some of the reactions below : 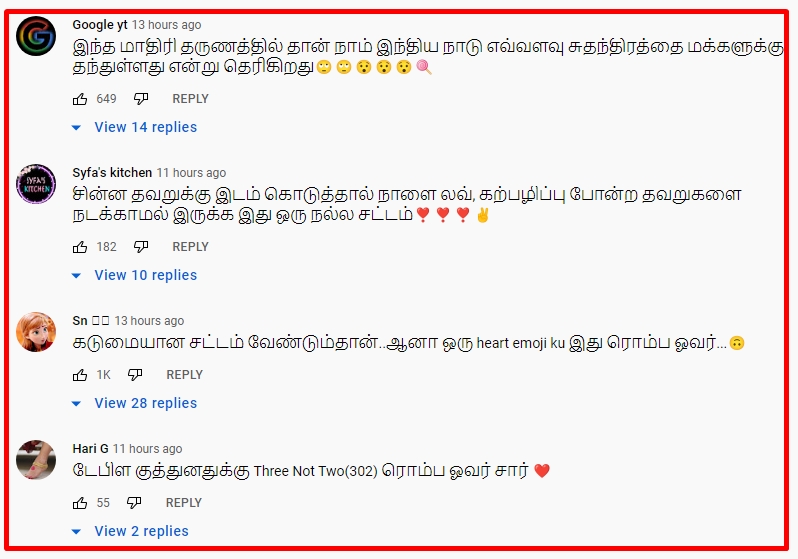 Gautham Menon Finally Apologises to Karthik Naren, He Has A Reason For The Apology, Check out!

The heated up tweet exchange between the young filmmaker Karthick Naren and his ongoing "Naragasooran" film's producer and a reputed director of Tamil Cinema...