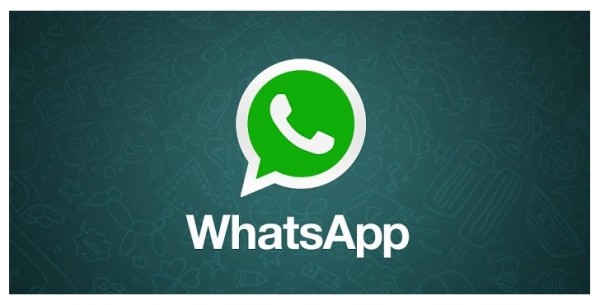 ‘Jai Pakistan’ On WhatsApp Chat And Students Were Jailed! Check It Out !

admin
March 25, 2016
Share
Facebook
Twitter
Pinterest
WhatsApp
In an incident that was reported in Karnataka’s Puttur area, a discussion within the WhatsApp group of college students got leaked and due to this, some of them were pulled up by the police.

This incident was reported during the T20 match which took place recently between India and Pakistan. In this chat, some students were having discussions about the match and one of them stated ‘Jai Pakistan’ as per the police.

Always have safe people in the group

Sharanappa S Dhage, the Superintendent of police told the sources that 1 bad element who was present in the group took a snapshot of the chat and went ahead for sharing it outside. It spread like wild fire in the local area and was brought to the police’s notice.
The students were summoned by the police and were asked to sign a bond. They also verified the backgrounds of the students, after which it was found that they didn’t have any malafide intention to post the chat. Case was closed after that.
source
Previous articleAnand Aravindakshan Becomes Emotional On Social Media.. Yet Another Drama or Publicity Stunt?
Next articleFIR Filed Against Ringing Bells! Cheating Case Lodged !

A video that shows an American woman abusing and hurling racist remarks at four Indian-American women sent shock waves among the internet users. The...