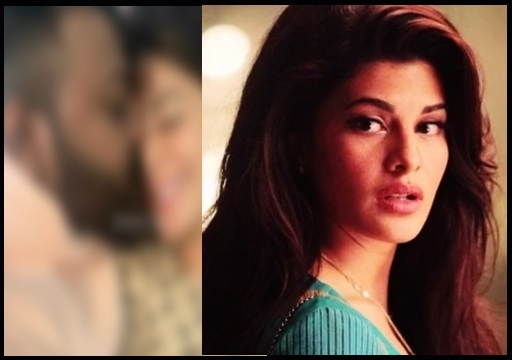 On Saturday, after a picture of herself with an alleged conman named Sukesh Chandrasekhar went viral in social media platforms, actress Jacqueline Fernandez came up with a post in her official Instagram account, requesting media and public not to share it as it intrudes her privacy and personal space. While adding the post in her Instagram handle through which se enjoys 57 million plus followers, Jacqueline decided to turn off the comment section to avoid receiving toxic comments from a section of online users.

The actress got linked to Suresh Chandrasekhar’s Rs. 200 crore money laundering case. According to reports, Jacqueline said that she also got conned by Sukesh and recorded her statement thrice in front of the ED. Sukesh approached the actress by identifying himself as a owner of Sun TV and offered her a film offer as per reports.

Chandrasekhar had admitted to being in a relationship with Jacqueline but said that it has no connection with the case against him. He was allegedly running the cheating and extortion racket in connivance with jail officials and some associates outside. Reports suggests that Sukesh gifted many luxurious items to the actress from popular brands including Gucci, Hermes, Louis vuitton and a Mini cooper.

He also promised her a role in a Hollywood film, according to reports. Earlier today, an intimate picture of the actress and Sukesh surfaced in social media platforms. The picture showed the actress getting a kiss from Chandrasekhar and had an evident hickey. On seeing the picture getting viral, Jacqueline came up with a post in her Instagram account requesting media not to circulate the picture.

“This country and its people have always given me tremendous love and respect. This includes my friends from the media, from whom I have learned a lot. I’m currently going through a rough patch but I’m sure that my friends and fans will see me through it” Jacqueline said in her post.

Madhavan Got Emotional On Seeing This Video Of Son Gifting Cell Phone To His Mother !!
Ravindra Jadeja Bodied KKR For Their Post Trolling Dhoni !!