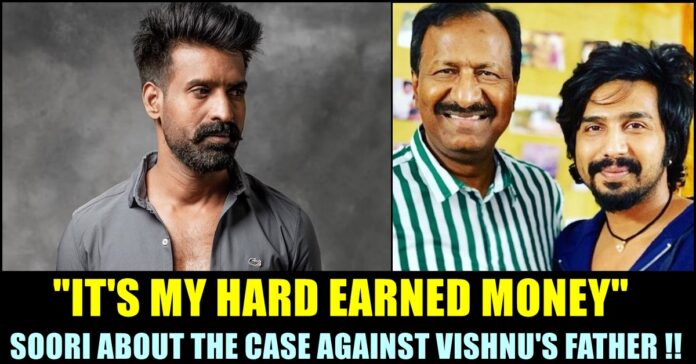 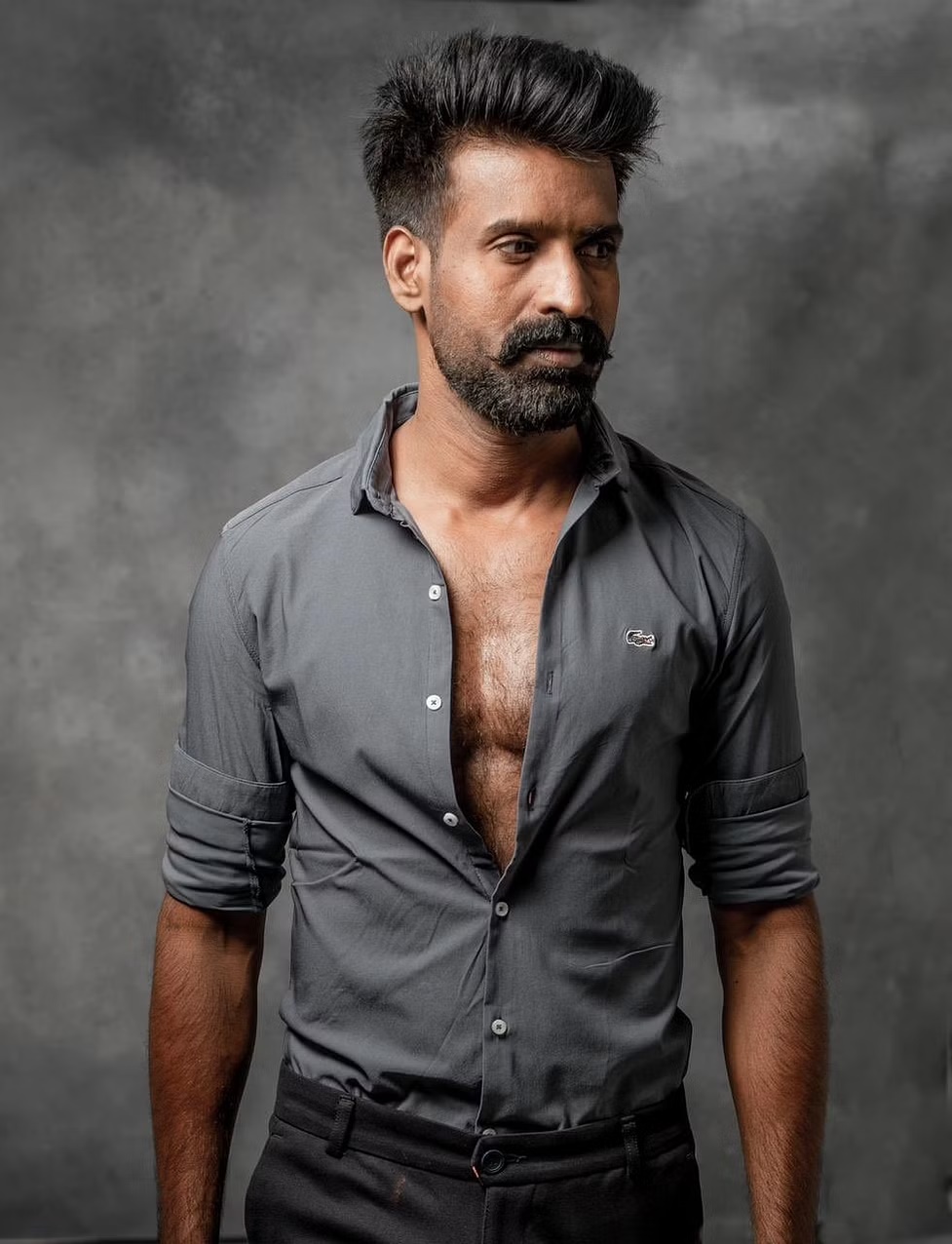 During October month of 2020, Soori made a shocking allegation against producer Anbuvel Rajan and Ramesh, actor Vishnu Vishal’s father for allegedly defrauding Rs.2.70 crores according as per the report of Times of India. Soori reportedly alleged that the money was transferred to them after they promised him of buying him a land property. Soorai also accused Producer Anbuvel for not paying him the remuneration of Rs.40 lakh for acting in the film “Veera Dheera Sooran”.

Vishnu completely denied the accusation of actor Soori and alleged that it is Soori who has to pay back the advance amount he was paid in 2017. The actor said that Soori was committed by his production house for a film named as “Kavariman Paramparai” which was dropped due to unknown reasons.

Recently, while talking with a leading youtube channel, Vishnu Vishal, while he was asked whether he would act with Soori again, he said that it will never happen due to what happened in the past. “It was not happened at that time. It happened 3 or 4 years ago and he did 3 films with me after that. I have to think about what he had in mind while acting wit me all the time” Vishnu said in the interview. 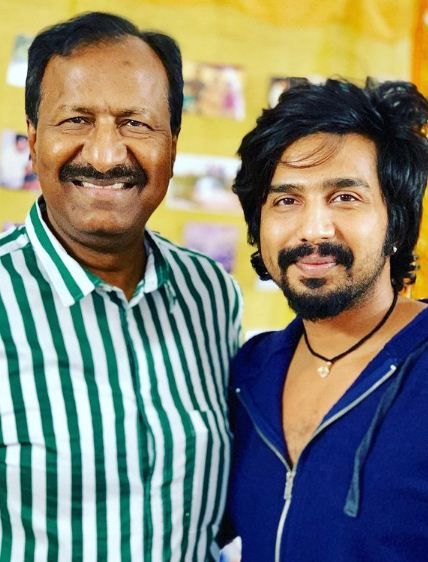 “Realizing he ate in my house for three years with such thought in his mind is indeed painful. I couldn’t describe the pain in words. It will last with me till my last breath. It is because he didn’t talk about me but about my father. I will never tell what all my father did to him but he did a lot. I can easily conduct a press meet and answer to every paragraph of his complaint. But I won’t do it because it all ended when he misunderstood me” the “Jeeva” actor said in that interview.

Now, while giving interview to media channels, actor Soori answered to a reporter’s question on the money laundering case. “Court and Police are functioning to look after the case. They are investigating the case sincerely. It’s my hard earned money and anyone couldn’t be blamed easily” Soori said. “God exist. I see court and God equally. I hope I get justice” he added.

Previous articleMalavika’s Reply To A Follower Who Asked Her Bikini Picture Is Trending !!
Next articleMaddy Got Trolled For His Statement About ISRO Using “Panjangam” !!