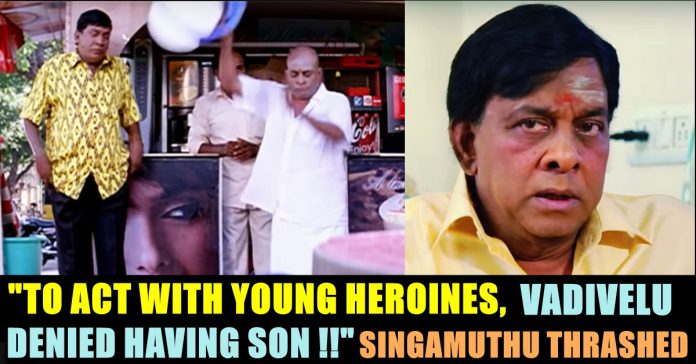 Vadivelu is a veteran comedian in Tamil cinema who is not very much active in his field currently. Being one of the celebrated comedian among Tamil audience, Vadivelu recently went viral for a character which he done before 20 years.

In a recent interview, the comedy actor shared many thing that happened during the making of Nesamani including how hard actor Vijay struggled to control his laughter while doing their combination scenes. Heaping all praise to director Siddiqui, Vadivelu says ” I wouldn’t like to work with someone who asks me to do what he says. Comedy would not work when you force it. It must have some of the inputs of the comedians”. 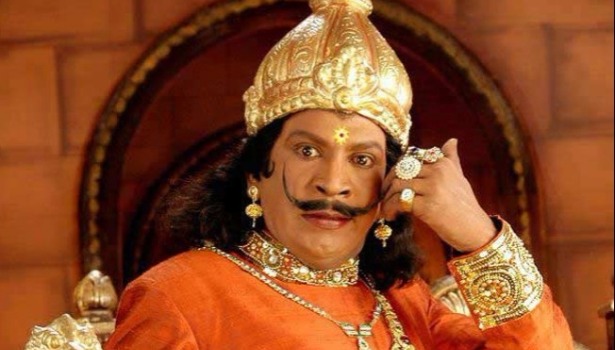 He also revealed that he is not comfortable doing film with Chimbu Devan for the way he disrespected him. Now in a way of replying to Vadivelu’s allegations, his co-actor Singamuthu has came up with a lot of allegations.

Including Samuthrakani, Venkat Prabhu and Director Naveen, many people from the film industry condemned the way Vadivelu addressed Chimbu Devan and Shankar in the interview. Now in this Indiaglitz interview Singamuthu stated many shocking statements against Vadivelu. 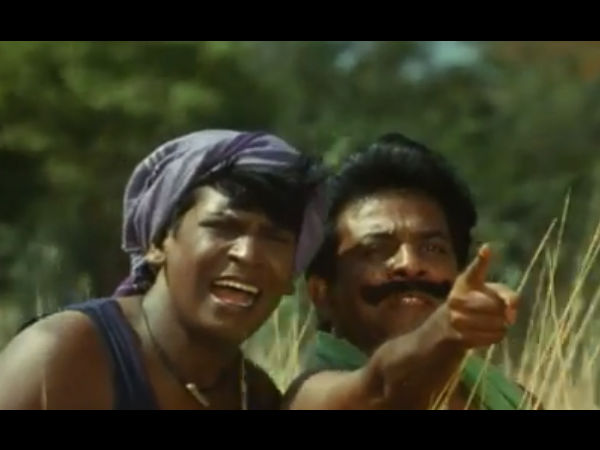 “Vadivelu never created anything on his own. Everything he delivers in screen are written by comedy writers. Vadivelu will only change it into his convenience. If he is intelligent enough to teach directors about how to make comedy , why can’t he direct a won movie of himself with the money he is having now” asked Singamuthu in the interview.

“Vadivelu will delay deliberately and blame directors for it. He won’t return money as well. As he is getting salary on daily basis, Vadivelu will go to set at 12 pm to extend the dates in order to get more money. He even made his managers suffer a lot to an extent both of his managers die at the age of 48”

Singamuthu even said that Vadivelu denied having son and said to someone that his son is his niece. He also alleged that Vadivelu got beaten by women inside rooms for wrong reasons. 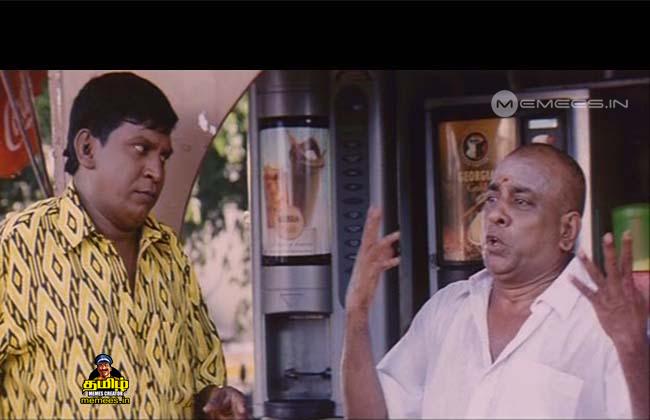 Vadivelu reported in Behindwoods interview that he is going to feature in Netflix as one of his upcoming project and said that he is called by Hollywood production companies. He said that he is done with the “Panchayat” style interrogations in Tamil film industry. The actor thanked every meme creators for the reach of Nesamani at the end of his interview.

Previous articleChennai Super Kings Sets Twitter On Fire With Their Reply To Sunrisers Hyderabad !! HILARIOUS !!
Next articleActor Vivek Brutally Trolled Those Students Who Fell Off Govt. Bus With A Hilarious Meme !! Check Out !!

9 Things We Should Teach Boy Kids Before Restricting Girl Kids In Order To Make India A Safe Place !!

Raising kids is no easy job because how you parent entirely determines the kind of person your child will grow up to be. How...