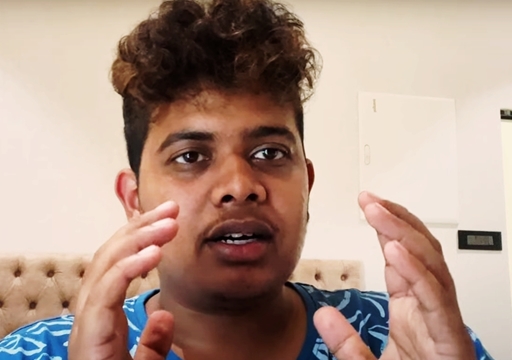 Youtuber Irfan, channel of whom got terminated on Tuesday, got his channel back after 15 hours of suspension. Expressing his happiness about getting his channel which has 3 million plus subscribers back, Irfan uploaded a 4 minute long video in his Irfan’s view channel and also sent a message to his haters who spewed hatred at him during his tough time.

“I received a mail at 1.07 PM saying “Hi, Irfan’s view, we are pleased to let you know that we have recently reviewed your YouTube account and after taking another look, we can confirm that it is not a violation of our terms and service. We have lifted the suspension of your account and it’s once again activated”. So it’s finished now” Irfan said. 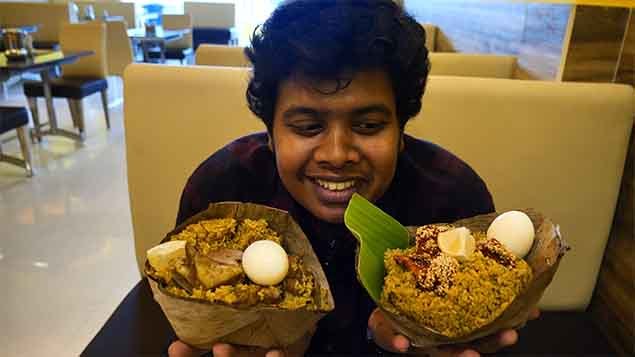 The youtuber thanked those who called, messaged and visited his house to stretch their support. He also expressed his love towards the people who genuinely thought that he should get his channel back for the effort and hardwork he invested all these days.

“I wanted this to be a dream and kept telling myself to wake up but it didn’t happen” said Irfan who went on to send a message to his haters. “To the people who thought that I deserve this and I was enjoying a lot, come on guys, Life is very short. Don’t think that way” Irfan said.

“If we think that way, our course life will become hard. You feel happy for other people and you feel happy for the work of others, it will make your own work happy” the youtuber said and asked YouTube to fix the error soon.

The youth is enjoying more than 3 million subscribers for his channel and is very much popular for the food videos he upload in his channel. With his quirky look and casual interaction with his followers, Irfan enjoyed a separate fan following among the YouTube users.

Being a lifestyle vlogger, Irfan is mainly concentrating on uploading food reviews in his channel. He has been visiting some of the famous and unknown hotels to make reviews about it for his audience to make things easier for them in choosing which hotel to visit. He has visited abroad countries and experimented with different kind of hotels as well. 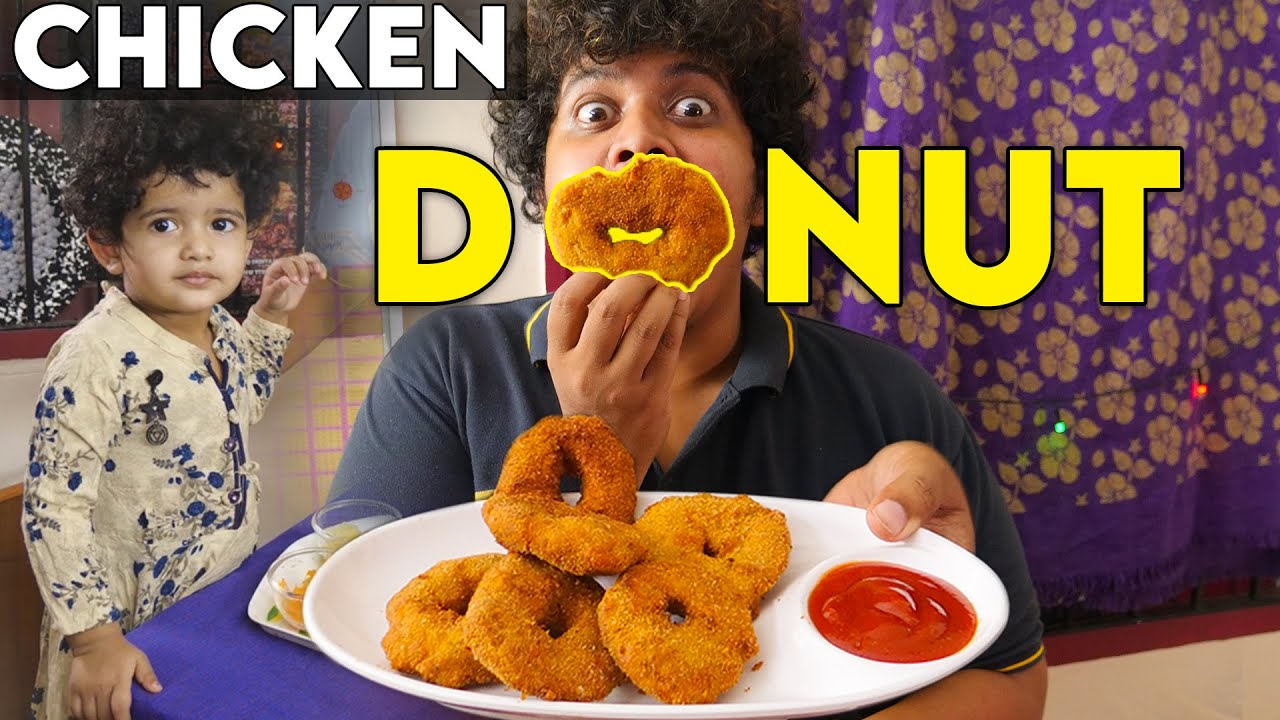 Earlier, Irfan came up with a video in his “Irfan’s shorts” channel, reacting to the termination of his main channel through which he was enjoying 3 million plus subscribers. The YouTuber said that he is trying to get his channel back and explained how much he got affected due to the decision made by the YouTube management. The flood vlogger said that he had filled the form provided to him by YouTube to know about what guideline his channel breached and on whether he could get it back or not.

However, now he got his channel back and his followers became extremely happy which is evident through their comments under the last video Irfan uploaded about his channel’s come back.

Previous articleIrfan’s First Emotional Video After His Channel Got Terminated!!
Next articleKutti Asked Fans About His Performance In “Valimai”!! Got Brutally Trolled

In an unexpected turn of events, a 50 year old man identified as Deepak allegedly shared his own mother's nude pictures and blackmailed her...