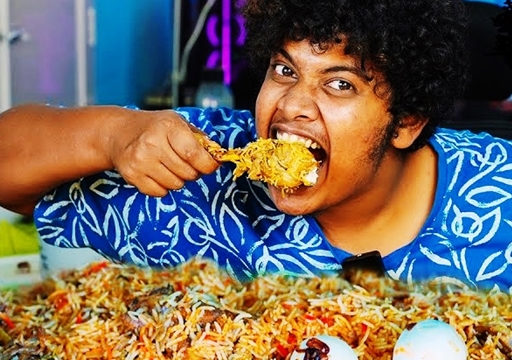 Irfan came up with a video in his “Irfan’s shorts” channel, reacting to the termination of his main channel through which he was enjoying 3 million plus subscribers. The YouTuber said that he is trying to get his channel back and explained how much he got affected due to the decision made by the YouTube management. The flood vlogger said that he had filled the form provided to him by YouTube to know about what guideline his channel breached and on whether he could get it back or not. 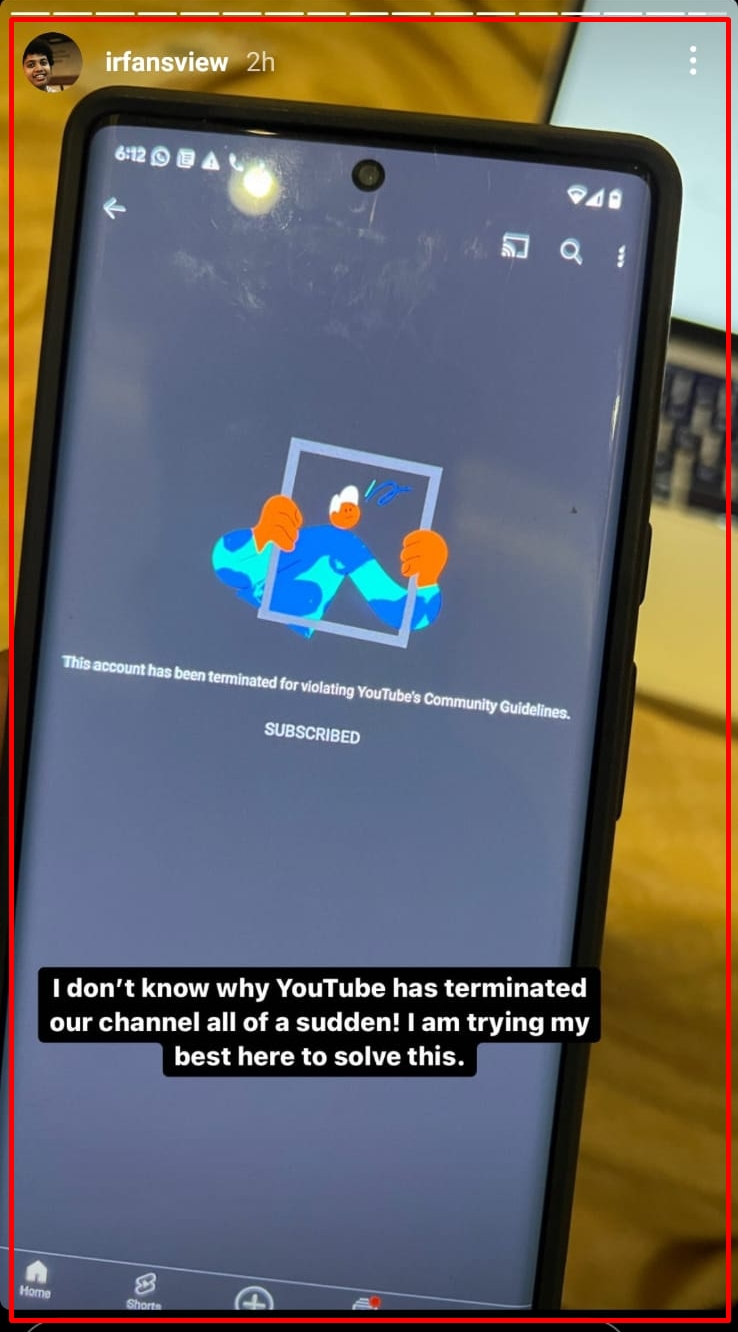 The youth was enjoying more than 3 million subscribers for his channel and is very much popular for the food videos he upload in his channel. With his quirky look and casual interaction with his followers, Irfan enjoyed a separate fan following among the YouTube users.

Being a lifestyle vlogger, Irfan was mainly concentrating on uploading food reviews in his channel. He has been visiting some of the famous and unknown hotels to make reviews about it for his audience to make things easier for them in choosing which hotel to visit. He has visited abroad countries and experimented with different kind of hotels as well.

On Tuesday, Irfan, in his Instagram handle, said “I don’t know why YouTube has terminated our channel all of a sudden! I am trying my best here to solve this” reacting to the decision of the YouTube management. Now, he came up with a video in his “Irfan Shorts” channel, explaining about what really happened.

“Usually, if we violate any community guidelines of YouTube, there will be three warnings but this time, I received a mail and immediately lost the channel. They didn’t mention about the problem as well” Irfan said who filled a form and sent to YouTube to know about his channel’s status. 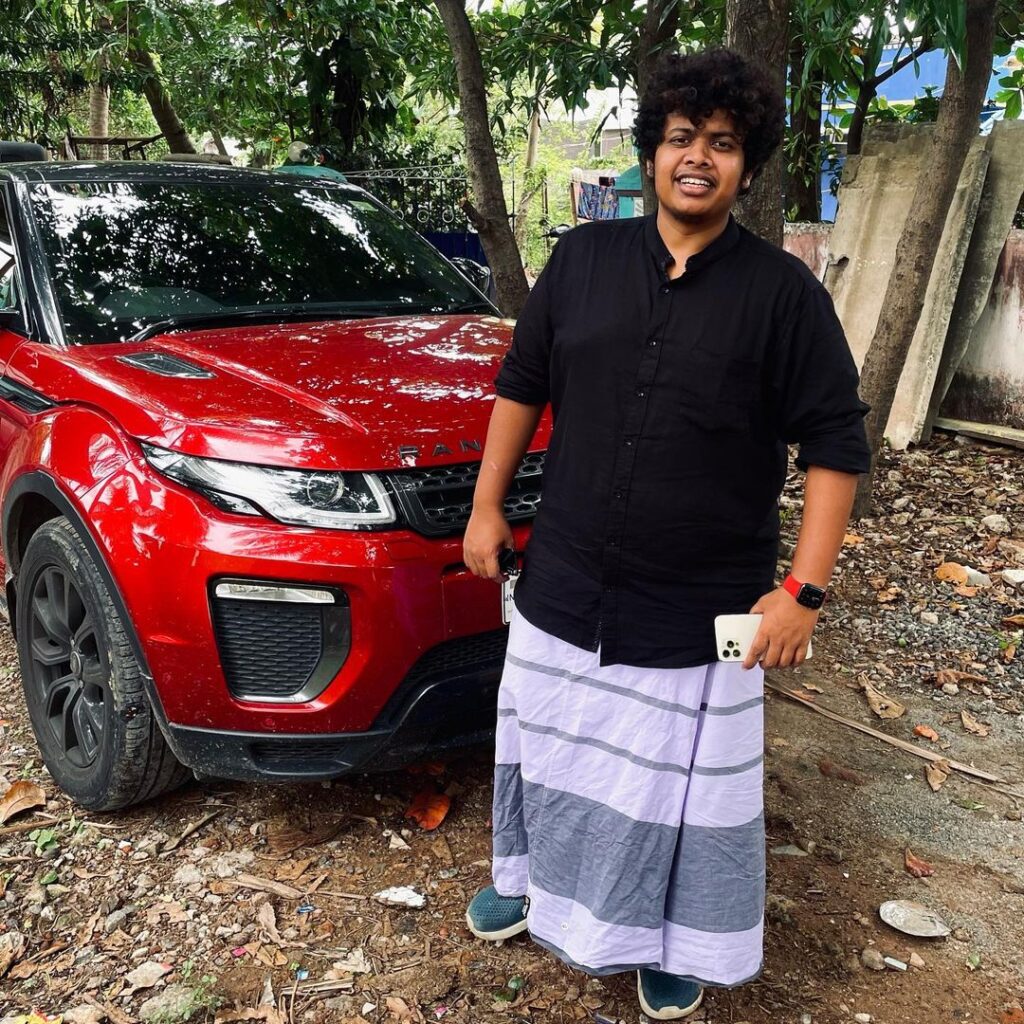 “The term they mentioned to terminate my channel is “Community guidelines violation”. I don’t know what I did to violate the community guidelines of YouTube.” the youtuber said. “Many advised me not to get sad but I worked a lot for this Channel. So there will be worry” said Irfan who mentioned that he has been running the channel for nearly 6 long years. “If I couldn’t get the channel back, I have to upload videos in this channel” said Irfan by referring to his “Irfan shorts” channel through which he is engaging 1 lakh plus followers.

Irfan went on to explain that he usually work by completing videos as a bunch and uploading it one by one in daily manner. The youtuber said that he currently has 50 plus videos to be uploaded as he visited many abroad countries to make contents off late. “I also had plans to visit another country” he said in the video.

Talking about the people who spread hatred against him at this point, Irfan said that he knows that it is human tendency but expected them to have some empathy as he had worked a lot to grow in the field he chose. The youtuber hoped for his channel to come back and said that the YouTube management will take 48 hours to reply for the form he sent.

Previous articleAnand Mahindra Tweeted In Tamil & A. R Rahman’s Tamil Reply Won Hearts !!
Next articleIrfan’s Message To Haters After Getting His Channel Back!!