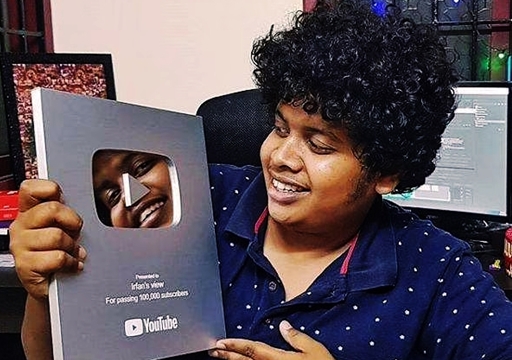 Youtuber Irfan, after recovering his channel, opened for the first time about how he felt right from when he received the mail from YouTube management on the termination of his YouTube channel to the time it got restored. The youngster said that he felt extremely dejected and nearly had suicidal thoughts on almost losing his channel which has 3 million plus subscribers.

Youtuber Irfan, channel of whom got terminated on Tuesday, got his channel back after 15 hours of suspension. Expressing his happiness about getting his channel which has 3 million plus subscribers back, Irfan uploaded a 4 minute long video in his Irfan’s view channel and also sent a message to his haters who spewed hatred at him during his tough time. “I received a mail at 1.07 PM saying “Hi, Irfan’s view, we are pleased to let you know that we have recently reviewed your YouTube account and after taking another look, we can confirm that it is not a violation of our terms and service. We have lifted the suspension of your account and it’s once again activated”. So it’s finished now” Irfan said.

“I wanted this to be a dream and kept telling myself to wake up but it didn’t happen” said Irfan who went on to send a message to his haters. “To the people who thought that I deserve this and I was enjoying a lot, come on guys, Life is very short. Don’t think that way” Irfan said.

“If we think that way, our course life will become hard. You feel happy for other people and you feel happy for the work of others, it will make your own work happy” the youtuber said and asked YouTube to fix the error soon. 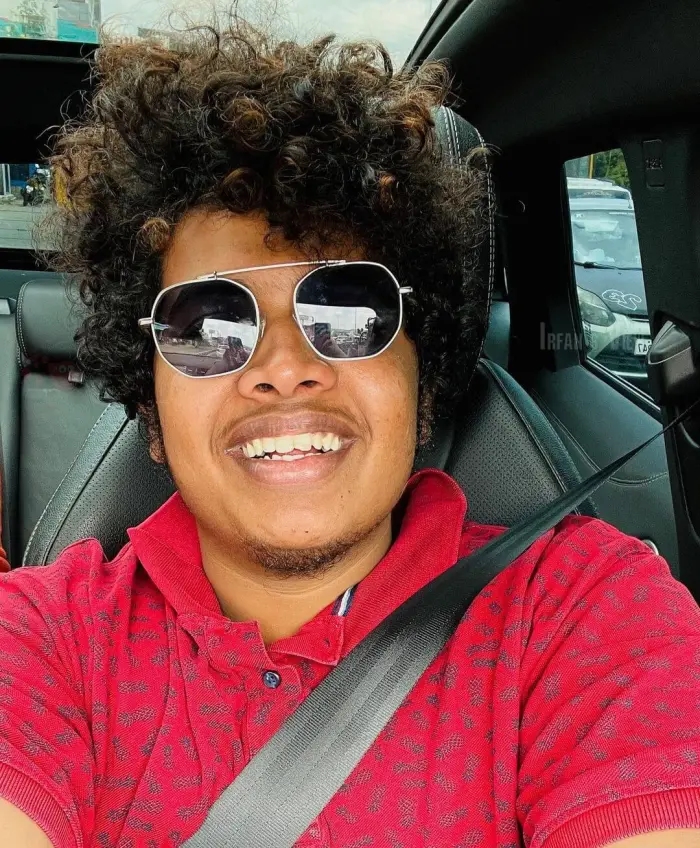 Now, in an interview to Behindwoods, Irfan conveyed a message to people who celebrated his downfall and talked about people who spread baseless rumours against him. “I felt powerless after they said that my channel got terminated. I went to a lake nearby my house and was sitting there for 2 , 3 hours. I was thinking about creating a whole new channel and was thinking about what kind of content I should upload in it” Irfan said.

“I saw some of the videos in YouTube about my channel getting terminated. I felt like how could people be like that after seeing those videos. I fell down and the videos were made in a way of pushing me down more and stepping on me. It was mostly done by kids and even grown ups are doing such videos” Irfan said.

“A news channel called me and said that I promoted a restaurant where rotten food items were sold and my channel got deleted due to that reason. Such things are baseless. Another one said that I did this by myself to promote my channel more. I don’t know how people are thinking such way” He wondered. 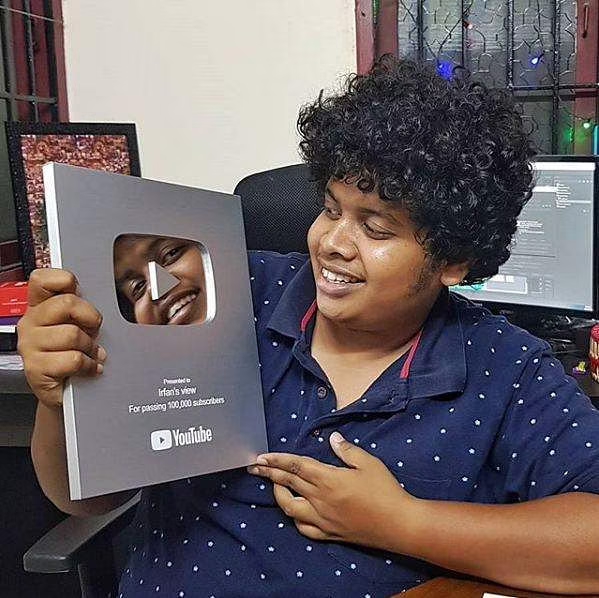 “Initially, I was working for myself. Now, 7 and 8 people are working for us. I don’t know what to do after my channel got terminated. I couldn’t say it’s a suicidal thought but it was almost like that. 1500 videos means so much to me as I have worked so hard for them” The YouTuber said.

Previous articleJUST IN : This 22 Year Old Tamil Actress To Get Married Soon??
Next article“Song Released Yesterday Only” – Fans Questioned After Seeing Abhirami Dancing With Shariq