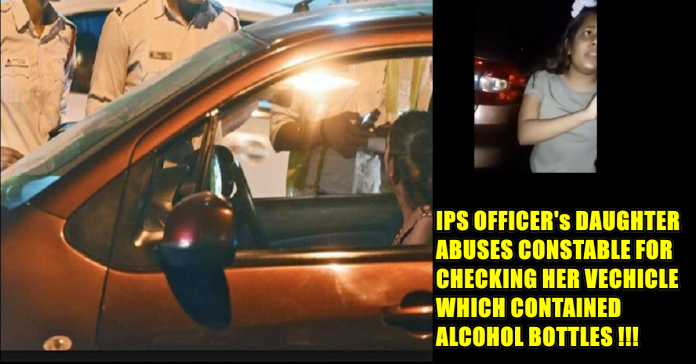 In a shocking case of alleged VIP racism, the daughter of a senior IPS officer in Chennai was caught on camera threatening a police official who stopped her car to conduct a routine check. The video was recorded by the constable himself in which the lady can be heard abusing him. 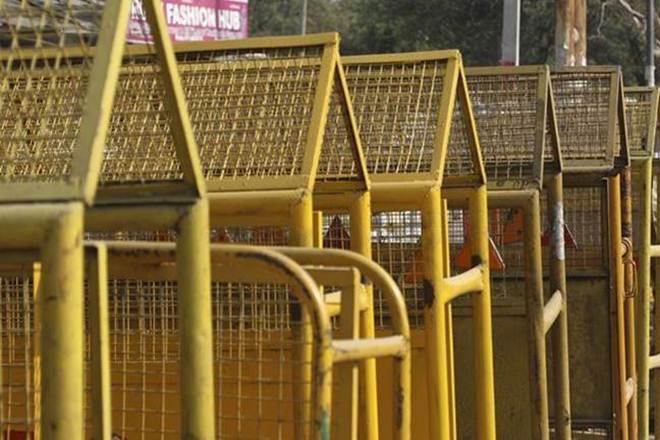 The incident happened on Saturday near Marina beach when the cop was on a routine check of vehicles. The cop said that he wanted to check whether the lady who was accompanied by three more persons, were driving under some influence of alcohol. When the officer asked them to allow him to check their vehicle, they objected and threatened that he will have to face dire consequences for his behaviour. The father of the woman is said to be an ADGP rank officer. The officer has been identified as Tamilselvan, ADGP, Costal Security Group, Chennai. In the footage, the cop can be seen explaining he was just doing his duty.

The footage shows her asking the constable a barrage of questions like what his name is why he is making a video of the incident. She went on to say that she will call her father and ask him to ensure he is sacked.

According to reports, the lady and her friends were suspected to be consuming alcohol inside the vehicle. The constable stopped their car to check on the basis of this suspicion. It is reported that the woman and her friends later met the Police Commissioner and filed a complaint against the official.