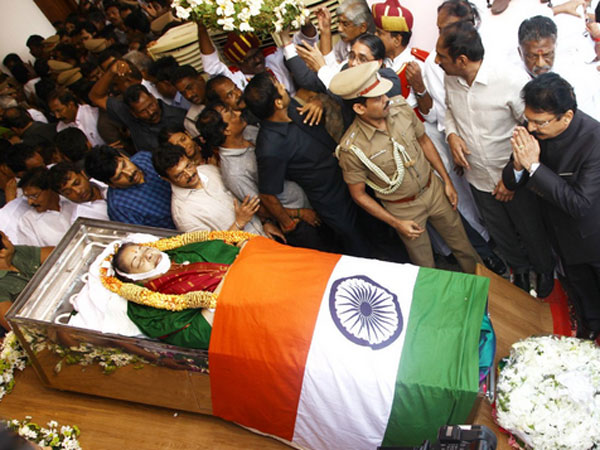 The first step of the investigation is to begin at the Poes garden residence only after a formal inquiry with all the 15 people. The inquiry starts with an intention to know what happened on September 22 2016, the day on which the then chief minister Jayalaitha was admitted into Apollo Hospital situated in the Greams Road. It is also planned to know, if she was unconscious while she was being taken to the hospital. It is also said that the second step of the investigation will be at an institution related to Apollo hospital. There are high expectations from the public to know the results that will be submitted by the commission.

Previous articleYou Will Be Shocked To Know Why Georgia Refused Entry Of Indians
Next articleBill Gates is no more the richest person in the world.. meet the person who overtook him

“Who Is Balakrishna ?” Is Trending In Internet After The Statement He Made Against A.R Rahman !!

After the controversial statement made by Nandamuri Balakrishna on legendary musician A. R Rahman, social media platforms started trending the hashtag "Who is Balakrishna...

Vijay Sethupathi Got Extremely Angry On The I-T Raid Controversy Of Vijay !!

Vijay Sethupathi who is known for speaking his heart, has came up with a twitter post slamming the baseless rumours regarding the raid of...

Actress Sameera Reddy who is pretty much interactive with her 1 million plus followers in Instagram, on Saturday, came up with a write up...