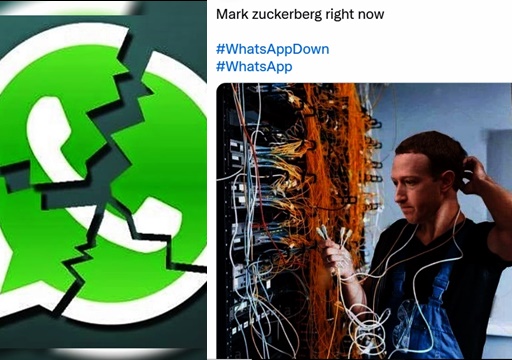 The instant communication medium whatsApp is down across the world as a result of which Meta came up with a clarification saying that it is working to restore services as quickly as possible. WhatsApp messaging through group chat, personal chat and whatsApp through web is also not working for the users across various part of the globe. 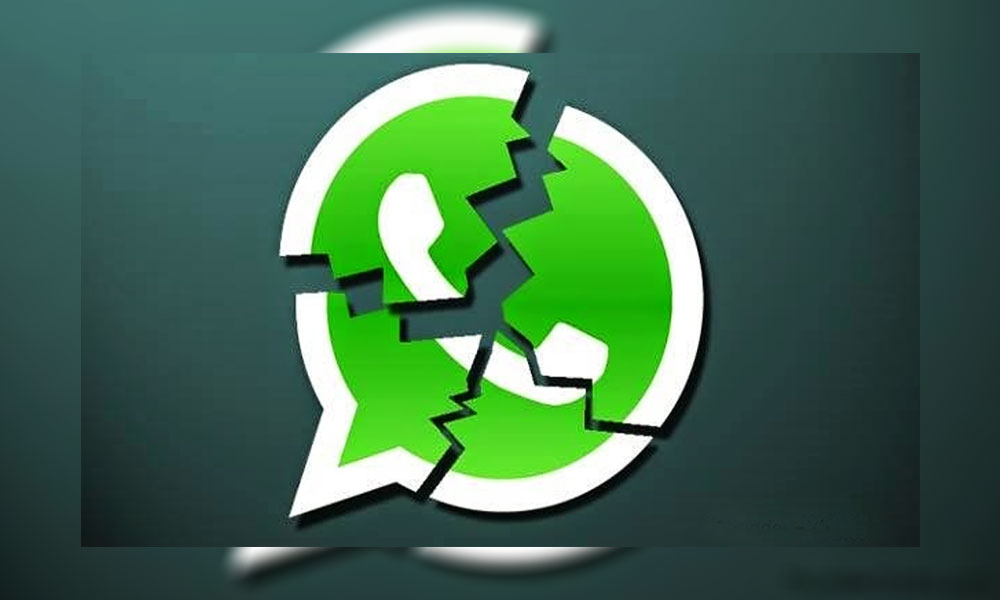 “We are aware that some people are currently having trouble sending messages and we are working to restore WhatsApp for everyone as quickly as possible” the spokesperson of Meta said, according to Reuters.

In the meantime, hashtag, “whatsApp down” is trending in the micro blogging social media site with many users making memes and trolls against the app. The most latest post of whatsApp twitter handle is also being targeted by the online users. In no time, nearly 1 lakh tweets got surfaced under the hashtag.

When your WhatsApp is playing up but you come to Twitter and see that everyone else is having the same problem #WhatsAppDown pic.twitter.com/pMcJm0Zn56

How are we going to communicate since Whatsapp is down?
Professor : and that’s where Twitter comes in#WhatsApp #whatsappdown pic.twitter.com/NrqBGpPGK7

So I was blaming my WiFi but actually I got to check on Twitter that the WhatsApp is down. @WhatsApp#WhatsAppDown pic.twitter.com/S37aYBUezR

whatsapp is down but no one texts you pic.twitter.com/rrNzs1L7E9

Me after restarting my phone, putting it on airplane mode and uninstalling whatsapp and then coming to Twitter 😭#whatsappdown#whatsappdown pic.twitter.com/azHsK1tPfb

Me running to Twitter to confirm if Whatsapp is truly doing. #whatsappdown pic.twitter.com/xtsmtJs4oS

Me apologising to my wifi after finding out WhatsApp is down #whatsappdown pic.twitter.com/wmQ4DtLsT7

I turned on airplane mode and turned it off like 15 times I restarted my phone 4 times. I asked my neighbours if their WhatsApp was also acting up. Only to come on twitter to find it trending. #whatsappdown

Me just realizing WhatsApp is down after switching my phone airplane mode on and off for over 50 times #whatsappdown #WhatsApp #whatsappisdown pic.twitter.com/jnADxZGVa7