The Gujarat High Court on Monday gave relief to a man accused of raping his wife on the grounds that there was no law on marital rape. The court , however, advocated that marital rape should be made an offence punishable under law.

Hearing a petition filed by a doctor seeking quashing of an FIR of rape registered against him by his wife, the judge said the attitude that promotes rape in a marriage can be removed only by making marital rape “illegal or an offence”. 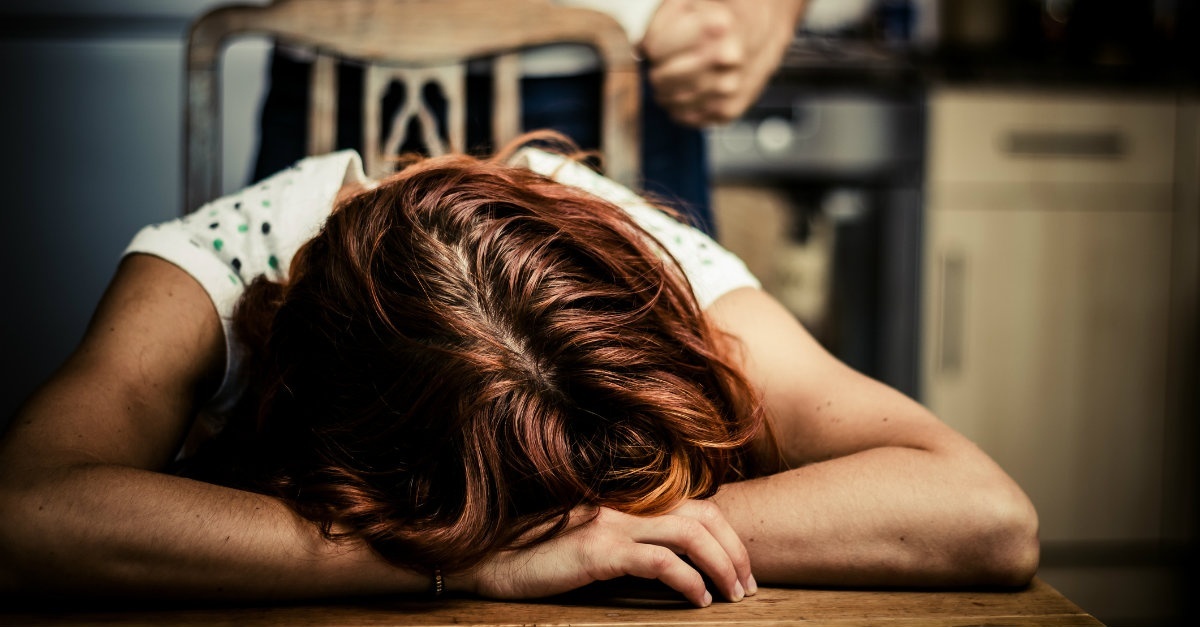 The complainant said that her husband forced her to have sexual intercourse with him against her wishes and that he would also subject her to have oral sex and indulge in unnatural sexual activities, other than torturing her for dowry.

“The total statutory abolition of the marital rape exemption is the first necessary step in teaching societies that dehumanised treatment of women will not be tolerated and that the marital rape is not a husband’s privilege, but rather a violent act and an injustice that must be criminalised,” the court said. 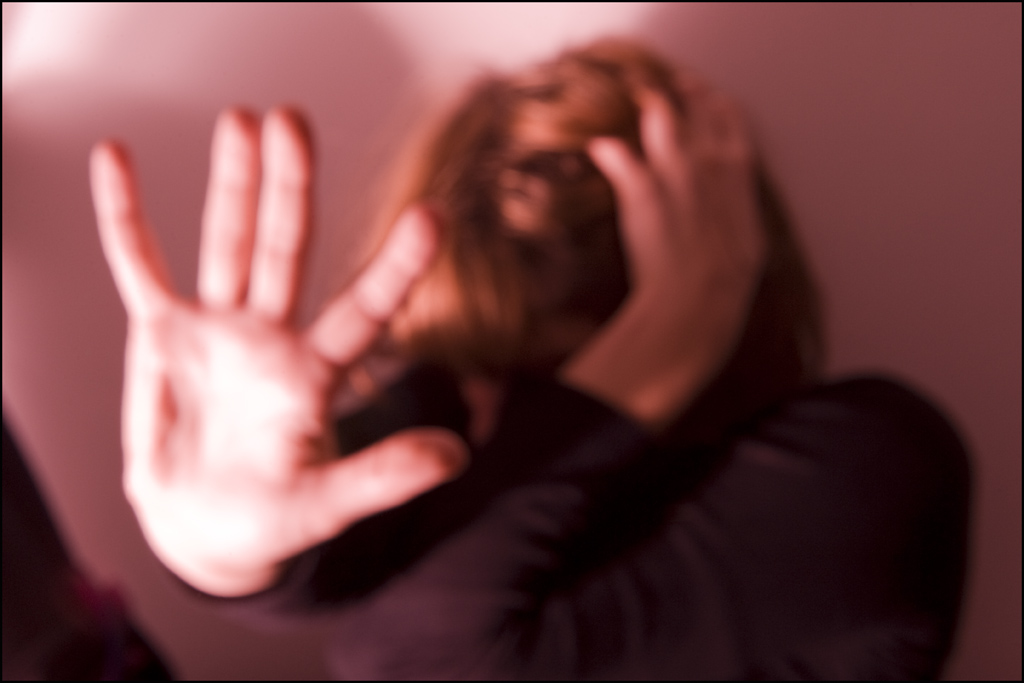 Stating that physical relationship with his wife against her consent could not be termed as rape, Justice J.B. Pardiwala observed: “The husband cannot be prosecuted for the offence of rape punishable under Section 376 of the IPC at the instance of his wife as the marital rape is not covered under Section 375 of IPC… which provides that sexual intercourse or sexual acts by a man with his own wife, the wife not being under 18 years of age, is not rape.”

Justice Pardiwala, however, said that a wife can initiate proceedings against her husband for unnatural sex under Section 377 of the IPC. 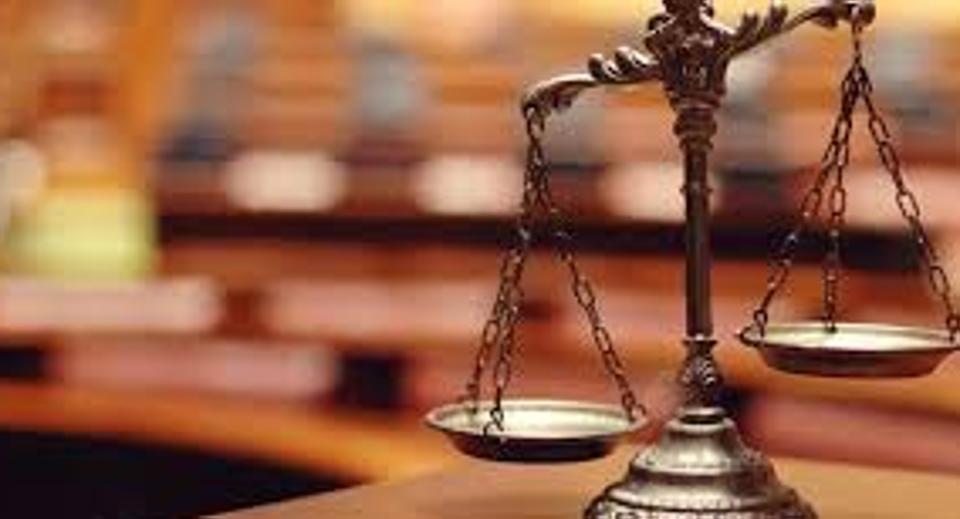 The high court, directed the police to instead book the doctor under Sections 354 (sexual harassment) and 498 (A) (husband and relative subjecting a woman to cruelty) after his wife, also a doctor, told the court that he was subjecting her to mental and physical torture and forcing her to have oral sex.

Justice Pardiwala refused to hand over the case investigation to agencies like the CID or the CBI and ordered continuation of hearing on the complaint of the lady doctor. It also rejected the complaint against the parents of her husband filed by the complainant.