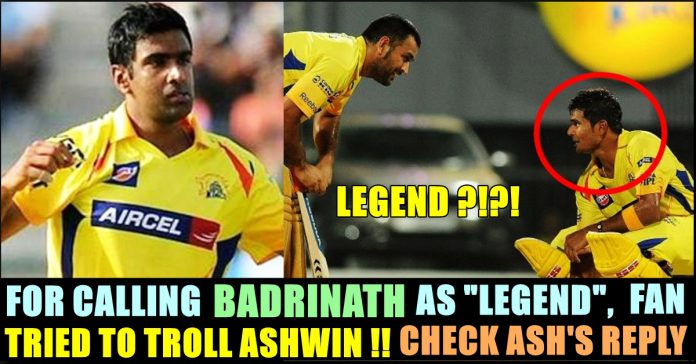 Insta User Trolled Ashwin For Calling Badrinath As A “Legend” !! Check His Reply !!

There was a sense of excitement at ICL ground on Monday. It is not often that they get to see India internationals R Ashwin and Dinesh Karthik up against each other. There was no Washington Sundar in the Tamil Nadu Premier League (TNPL) or Vijay Shankar, who is yet to recover from injury. Though Ranji Trophy matches are held at this venue, but a first-class match hardly attracts the crowd. 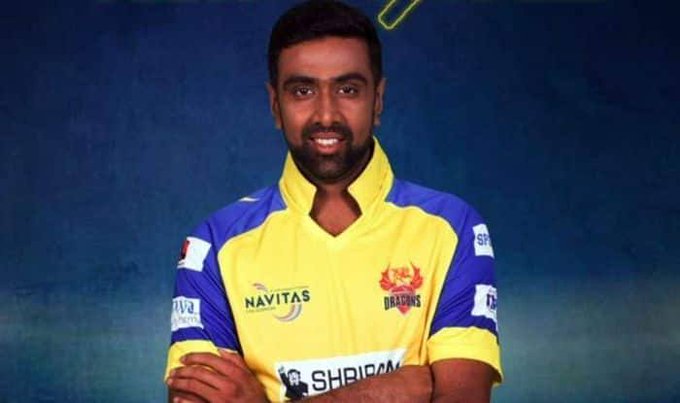 During match 14 of TNPL between Dindigul Dragons vs Karaikudi Kaalai, Ashwin presented a bowling masterclass to take out the big guns of Kaalai batting line-up. In the 11th over of Karaikudi innings, Ashwin bowled a slowish off-break that didn’t really spin much and induced a false shot from Karthik. The delivery sneaked past the bat of Karthik and disturbed his furniture. 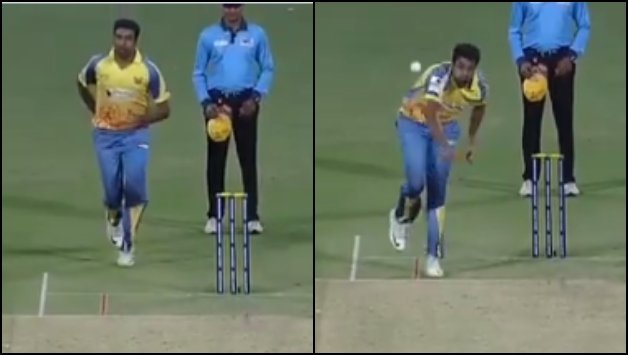 Later, the 32-year old offie shared video of that dismissal on his official Instagram with a caption reading: “Dismissing @dk00019, a batsman I have admired all my life and two legends of Tamil Nadu cricket calling it from the comm box. @s_badrinath @hemangbadani76”.

Dismissing @dk00019, a batsmen I have admired all my life and two legends of Tamil Nadu cricket calling it from the comm box. @s_badrinath @hemangbadani76 ⭐️🤙🏽

On seeing this caption, one of his follower tried to troll the cricketer for adding Badrinath in the list of legends. In his comment, the fan said “Badrinath in the list is a surprise” to which Ravichandran Ashwin, who played along with Badrinath for a long time replied back by asking him to check the first class records of Badri.

In his reply comment, Ashwin wrote “really?? I request you to check Badri’a first class record..”

Check out the screenshot of the conversation here : Badrinath and Ravichandran played together for Chennai Super Kings under former Indian captain, Mahendra Singh Dhoni. Subramaniam Badrinath is a former Indian cricketer. He is currently commentating for both IPL and International matches. He is a right-handed middle order batsman. In first class cricket, he captains Vidarbha and was captain of Tamil Nadu earlier. He gained the selectors attention during the 2011 IPL season, playing an important role in the team’s success and becoming known as “Mr Dependable” and reliable for Chennai Super Kings. For his performances in 2011, he was named in the Cricinfo IPL XI. As far as the match is concerned, Ashwin-led Dragons registered a thumping 10-wicket win over Karaikudi Kaalai. Kaalai won the toss and opted to bat first, managing 158/7 in their quota of 20 overs. Skipper Srikkanth Anirudha top-scored for them as he played a sensational knock of 98 off 59 balls that included 7 boundaries and 7 maximums. However, Dragons openers – Hari Nishanth and N Jagadeesan made the mockery of the target as they chased down the total in 17 overs.

Previous articleLosliya Got Trolled For Wearing “JAANU” Dress !! Check How Trisha Reacted !!
Next articleMan Rejected Order Because Of Religion !! Zomato Gave Him A Fitting Reply !!