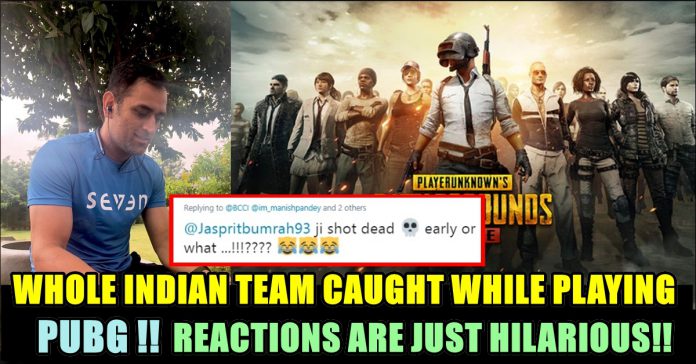 A solid 224-run victory takes the Men in Blue into 2-1 lead after 4 matches. Having won the first ODI, the second was tied while the third saw Windies show their fighting spirit and pull themselves level. Rohit Sharma and Ambati Rayudu scored a century each to hand Jason Holder’s men an embarrassing defeat. 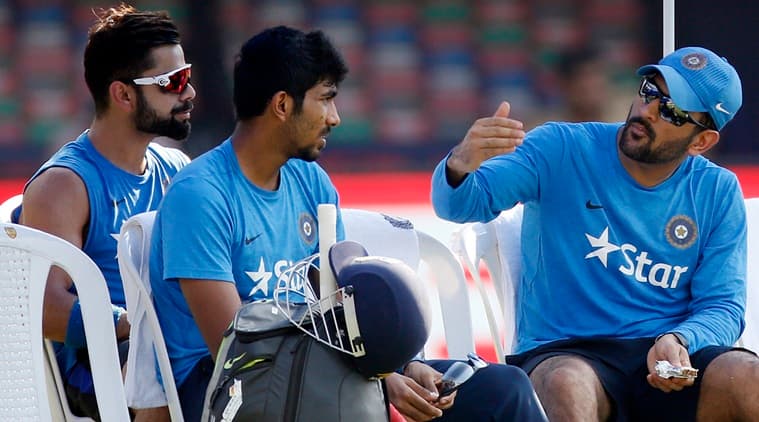 The Indian cricket team presently holds a 2-1 series lead over Windies, having bettered Jason Holder’s men with a whopping 224-run win at the Brabourne stadium in Mumbai on Monday. With the fifth and final ODI scheduled to be played in Kerala, the members of the Indian cricket team were spotted waiting at the Mumbai airport while playing a multiplayer game. 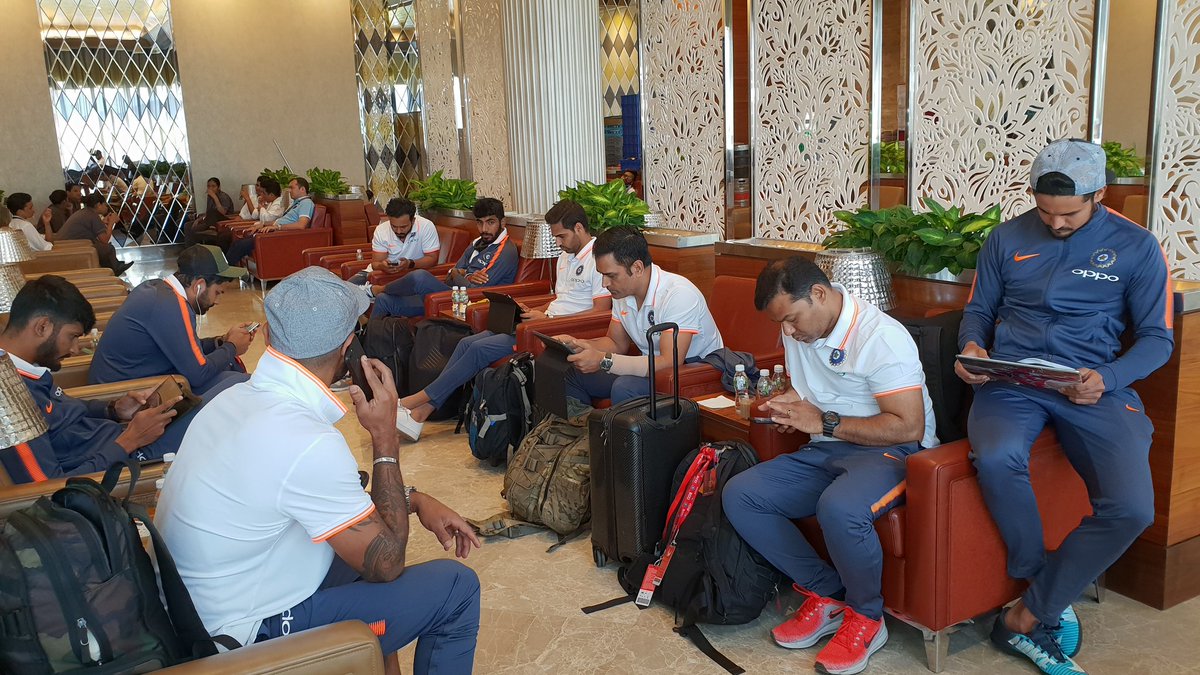 The Board of Control for Cricket in India (BCCI) uploaded a picture of the Indian team busy with the game on their tablets, with the tweet reading, “As we wait for the departure announcement from Mumbai, some of them are playing a very popular multiplayer game. #TeamIndia. Any guesses?”

As we wait for the departure announcement from Mumbai, some of them are playing a very popular multiplayer game. #TeamIndia

As fans started to guess which ‘very popular’ multiplayer game the Indian team has been playing, one of the biggest guesses that came up was that of PUBG (Player Unknown Battlegrounds), the famous battle royale game that has become one of the most highly rated games on the mobile platform. Here are some of the answers from the fans on BCCI’s tweet:

Bumrah looks as if he is above all these petty things….😂

Is this PUBG fever ? Just look at MSD😂😂

But Boom Boom @Jaspritbumrah93 is not interested in PUBG.😜👻

They should talk each other

pubg without earphones??? No way

The 4th ODI at Brabourne stadium in Mumbai saw Rohit Sharma slam another 150+ score as he rose to the top of the individual score charts for India in ODIs for the year 2018 as well, scoring a 137-ball 162 in the team’s gigantic 224-run victory over Windies. While skipper Virat Kohli scored his lowest innings total of the year (16), the vice-captain rose the occasion and put in a performance that earned him the Man of the Match award. Having won two matches, lost one and tied one, the Men in Blue only have to avoid a defeat at the Green Park stadium on Thursday to clinch the series. After the final ODI concludes on November 1, the hosts would be engaged in a 3-match T20I series against West Indies before travelling to Australia for a long all-format series.