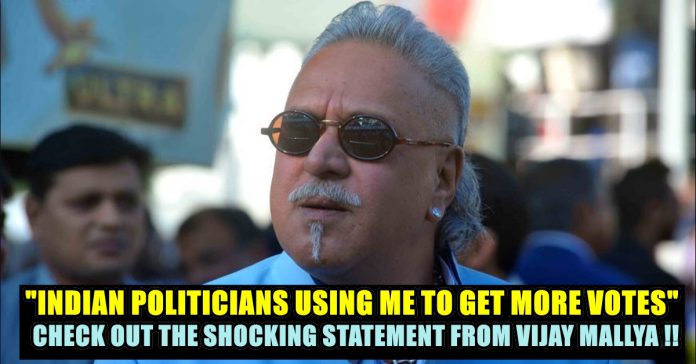 Embattled Indian tycoon Vijay Mallya said on Sunday he will comply fully with court enforcement officers seeking to seize his British assets, but there was not much for them to take as his family’s lavish residences were not in his name.

India wants to extradite the 62-year-old former liquor baron from Britain to face charges of fraud as a group of Indian banks seek to recover more than $1 billion of loans granted to his defunct Kingfisher Airlines. 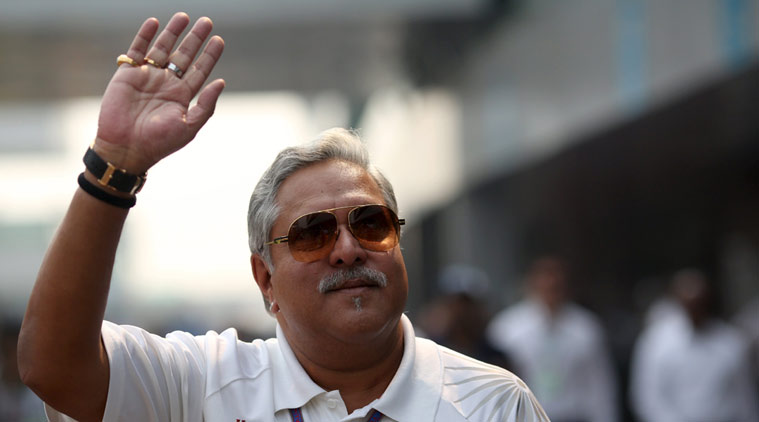 A verdict is expected by early September, with July 31 the final date for closing oral submissions and appeals likely whatever the outcome.

Speaking to Reuters at the British Formula One Grand Prix, where he is principal and co-owner of the Force India team, Mallya said he would hand over British assets held in his name. But a luxury country residence belonged to his children and a house in London belonged to his mother, making them untouchable. 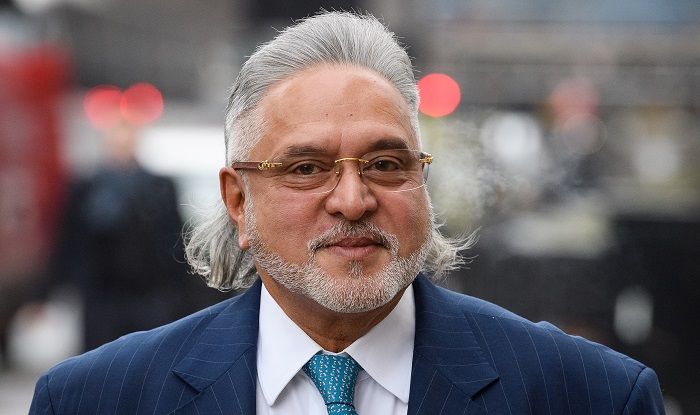 “I have given the UK court on affidavit a statement of my UK assets. Which, pursuant to the freezing order, they are entitled to take and hand over to the banks,” he said. “There’s a few cars, a few items of jewellery and I said ‘OK, fine. You don’t have to bother to come to my house to seize them. I’ll physically hand them over. Tell me the time, date and place.’“

“There’s no question of being homeless because at the end of the day, they are entitled to take my assets in my name declared on oath to the court. They can’t go one step beyond,” he said.

Mallya said a super-yacht he used for entertaining at races in Monaco and Abu Dhabi, which was recently sold at auction in Malta after a dispute over unpaid crew wages, was not his problem either.

Media reports quote an ED official stating that I am attempting a plea bargain. Would respectfully suggest that the official read the ED charge sheet first. I would invite the ED to advance the same plea bargain theory in Court in front of whom I have placed my assets.

“I have not owned the Indian Empress boat for more than seven years now,” he said. It had belonged to “a Middle Eastern gentleman”, whose name he would not disclose, in a deal that gave Mallya use of it for one month a year, he said.

Mallya has been in Britain since he left India in March 2016, unable to travel after his passport was revoked, so the annual British Grand Prix is the only race he has been able to attend since then.

The Indian government’s Enforcement Directorate, which fights financial crimes, is seeking to declare him a “fugitive economic offender” and to confiscate 125 billion rupees worth of his assets.

Mallya has denied the charges, decried a “political witchhunt” and has said he is seeking to sell assets worth about 139 billion rupees to repay creditors. 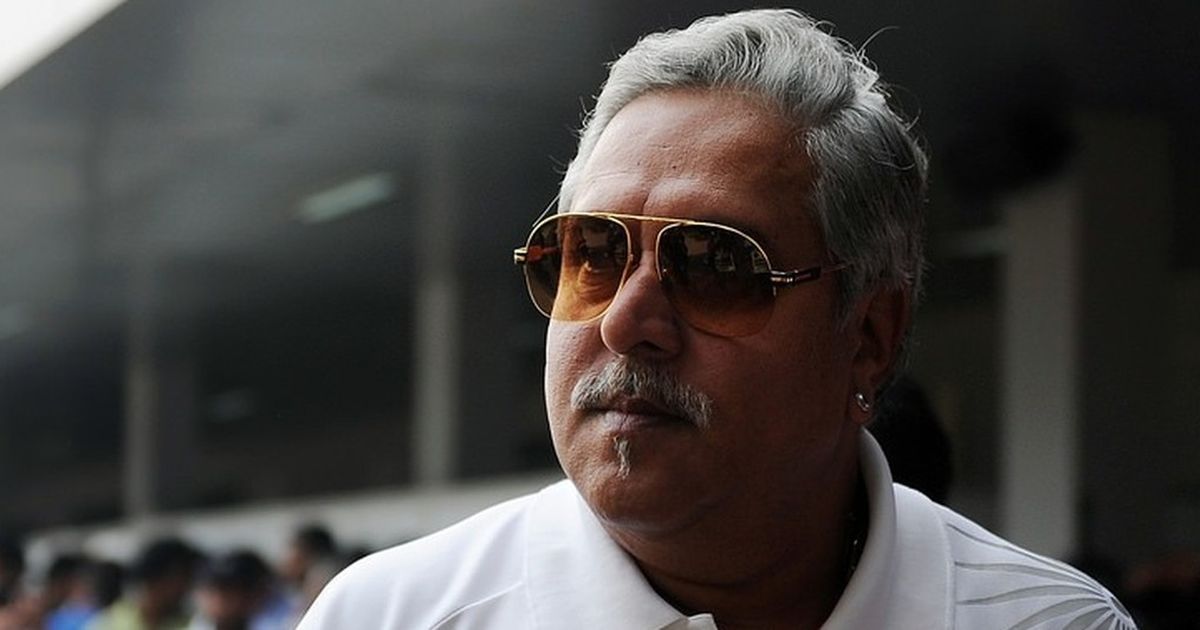 “I think the overriding consideration that everybody seems to be missing is that I have put $2 billion worth of assets in front of the Karnataka high court which is more than sufficient to repay the banks and indeed everybody else,” he said.

“So the question of attaching assets either in the UK or whatever should notarise.”

Mallya repeated recent complaints on Twitter that Indian criminal enforcement agencies had frozen assets in India so he could not sell them, while banks continued to tot up interest.

He said the enforcement directorate had also attached assets inherited from his father, including properties acquired in the 1920s, under the provisions of the Prevention of Money Laundering Act. 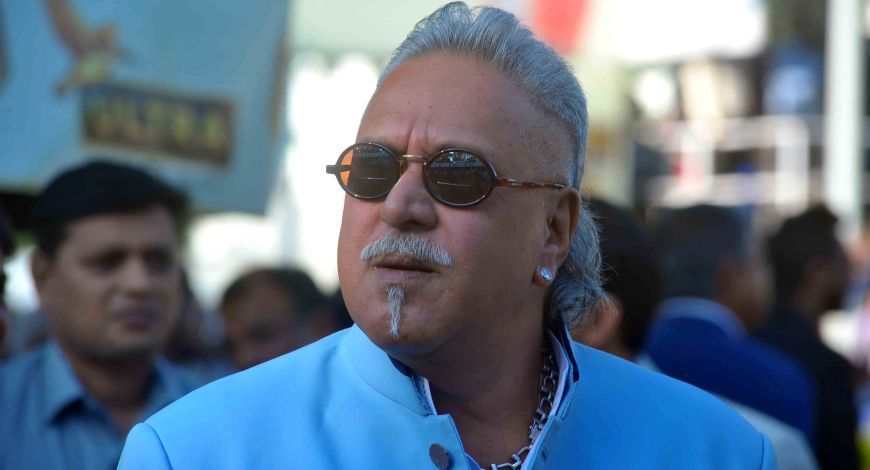 “How can those be proceeds of crime? This is the injustice that is happening,” he said.

The former billionaire, at one time dubbed the ‘King of Good Times’ and a former member of the upper house of the Indian parliament, bridled at being branded a ‘fugitive’.

“I was always a resident of England and a non-resident of India. So where else do I come back to? So where’s the running away concept? It’s just become too political,” he said.

“And now in an (Indian) election year, I guess what they want to do is bring me back and hang me on the holy cross and hope to get more votes.”