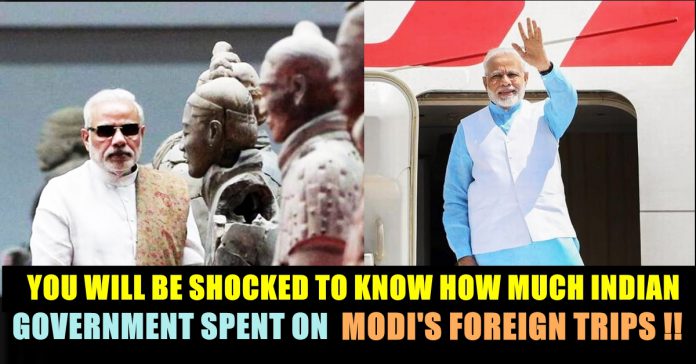 An expenditure of over Rs 2,021 crore was incurred on chartered flights, maintenance of aircraft and hotline facilities during Prime Minister Narendra Modi’s visits to foreign countries since June 2014, according to the government.

Replying to queries on the issue in Rajya Sabha, Minister of State for External Affairs V K Singh also listed the countries visited by the prime minister between 2014 and 2018 that now figure among the top 10 countries from where India has received the maximum FDI inflows. 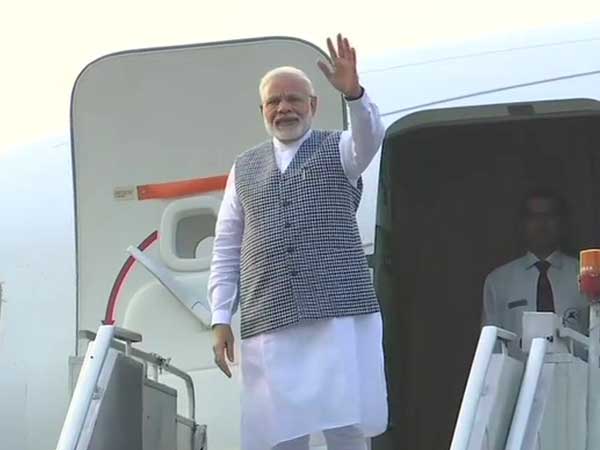 The difference between the three frequent flyers is that while Modi visited 92 nations in little less than 5 years, Singh scored 93 visits to nations in 10 years and two terms. Further, Indira Gandhi took 15 years and three terms to create her record. 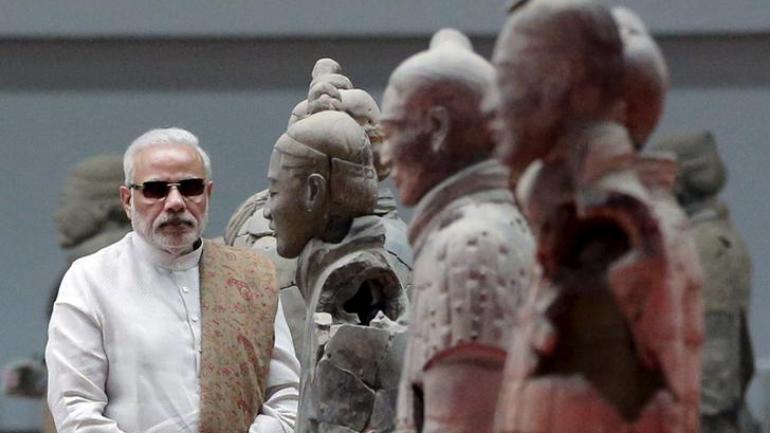 If the amount which the country spends only on maintenance of the aircraft, chartered flights and hotline facilities (not including the cost of hotels and other overheads for the PM entourage) during the prime ministers’ foreign visits is added, PM Modi’s visits to these 92 nations comes at a cost of whopping Rs 2,021 crore. 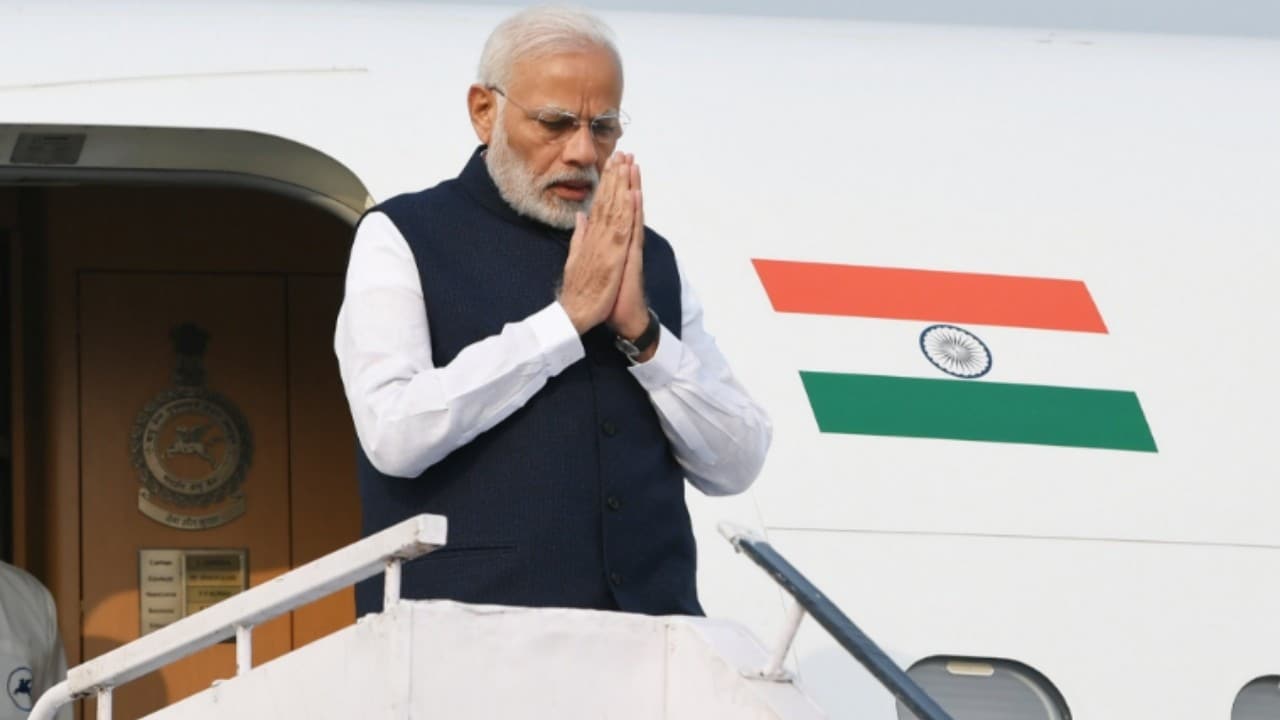 These details were provided by the Minister of State for External Affairs VK Singh. The minister gave trip wise details of the visits undertaken by the Indian prime ministers since 2009 when UPA II was in power till 2018.

On the face of it, one can say that Modi has travelled more and made the nation spend much more than Manmohan Singh. But a back-of-the-envelope calculation reveals an interesting fact.

If PM Modi travelled to 92 nations which cost Rs 2,021 crore, his per nation cost comes to almost Rs 22 crore. However, Manmohan Singh’s trips cost Rs 1,350 crore on 50 nations which translates to Rs 27 crore per nation visit.

As fun as it sounds, foreign visits are made of negotiations and diplomacy which can be quite pressurising. For one, Modi has signed 480 odd agreements and Memorandum of Understandings (MoUs) with the nations he visited. 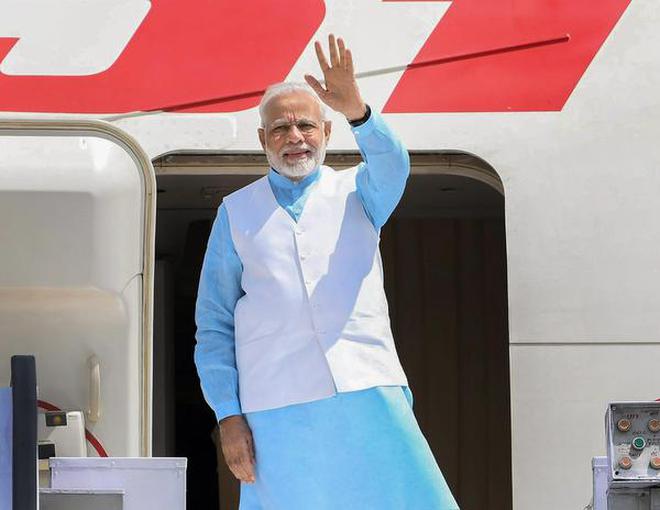 The prime minister’s travel itinerary was busiest during 2015-16 when within a span of one year, he visited 24 nations.

During the year Modi visited the USA, the UK, Germany and Canada.

He visited France twice and it was during his April 2015 visit to the European Nation when he announced that the Indian government will purchase 36 Rafale fighter jets from of Dassault Aviation SA of France after years of disputing over the deal. His visits, during the 55 months depict the interesting blend of diplomatic policy pursued. He has made one visit to 4 nations, two visits each to 10 nations, including the UK, UAE, South Africa and Afghanistan. He has made three visits each to France and Japan. He has been to Germany, Nepal, Russia and Singapore 4 times. And he has visited china and the USA five times.