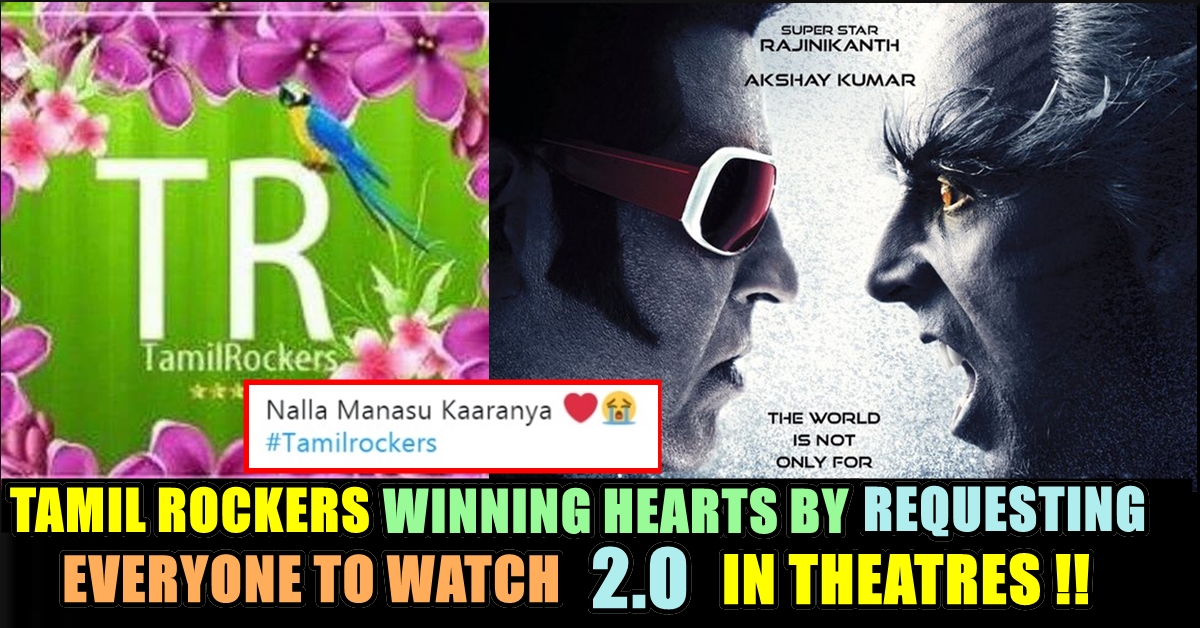 The big-budget film, which released in over 10,500 screens yesterday (November 29), was leaked online within a few hours. As reported earlier, TamilRockers, an active piracy website had uploaded the entire film on their website, that too in HD print.
[wp_ad_camp_1]
The leak occurred despite the Madras High Court directing 37 internet service providers (ISPs) to block over 12,000 websites that exhibit pirated versions of Tamil movies. The list included more than 2,000 websites operated by Tamilrockers. 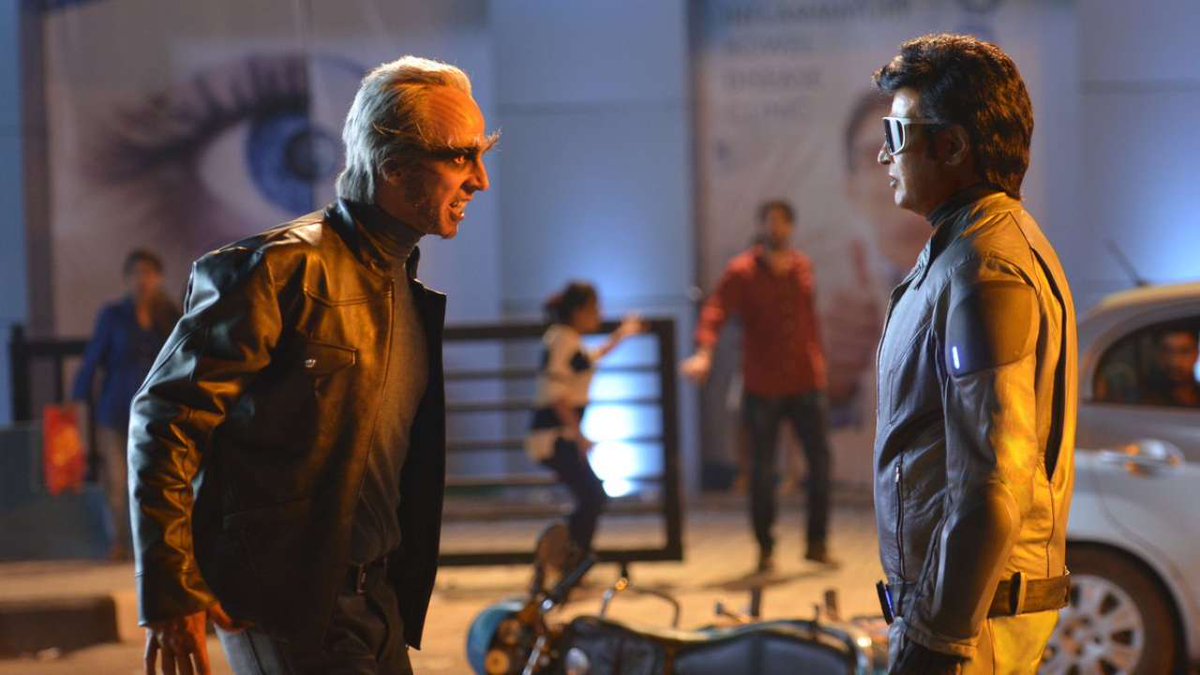 According to reports, it is said that the makers of 2.0 had registered a complaint to take down the link. However, the link to 2.0 movie on the TamilRockers website is still up and kicking.

It has been over 24 hours since the film was uploaded to the website and looks like no action was taken to bring the site down. 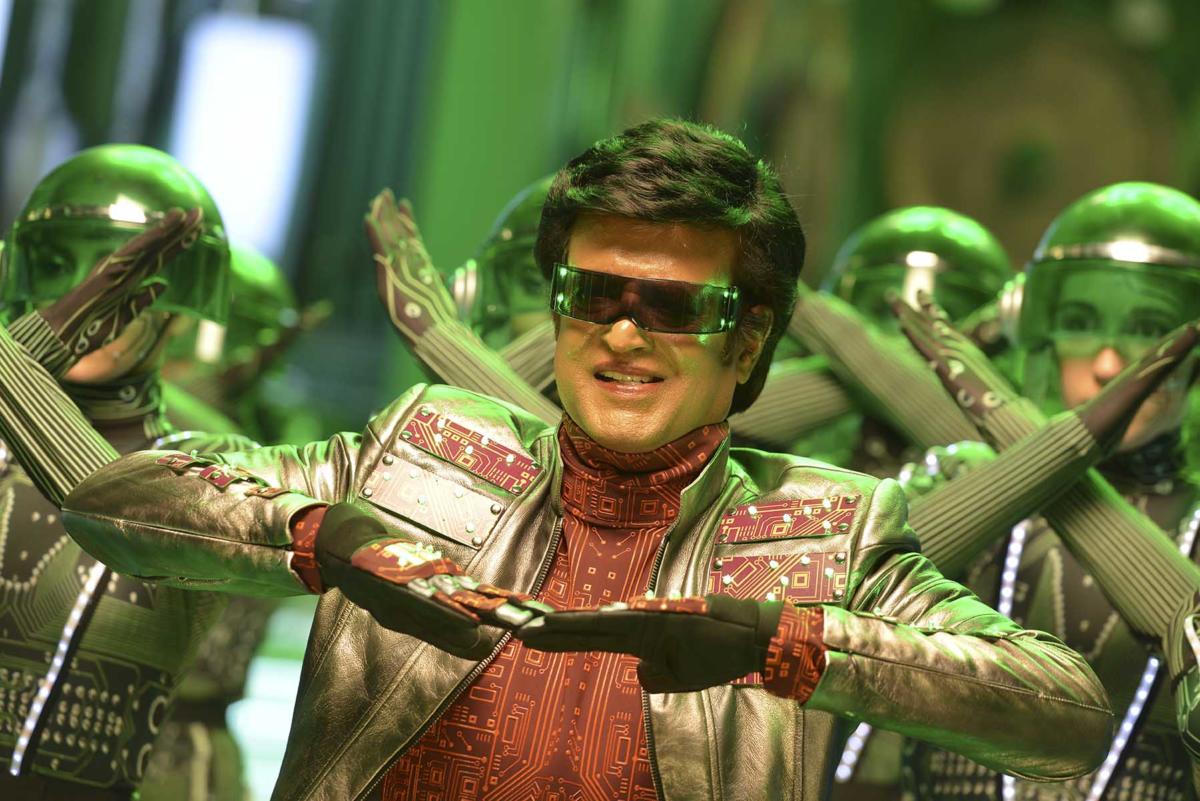 Tamilrockers has been a source of worry for production houses and distributors in south India. They have consistently leaked and uploaded movies and TV shows a few hours after their release, and often in high definition (HD) resolution.
[wp_ad_camp_1] In an interview to an English daily, Sundar, Executive producer of Lyca Productions revealed that they have taken concrete steps to combat online piracy. But, it looks like their efforts have gone in vain.

Sundar said, “We have got a ‘technical’ team of ten people who are involved in this. I don’t want to elaborate much on the measures we have taken to curb piracy because it needs to be ‘silently dealt with’. We met the authorities concerned in both Chennai and Delhi and they assured us that some concrete steps will be taken. Also, I am sure ‘links’ won’t open if someone searches for 2.0 online.”

However the admins of Tamilrockers also suggested everyone who are downloading the movie from their website to watch the movie in theatres for better experience. They have not done anything like this for any film before. Lot of posts and memes are surfacing on Internet appreciating Tamilrockers fro being generous in their own way.

Check out some of the posts here :

When you are true to your customer service.#TamilRockers #2PointO pic.twitter.com/3HLjIbG551

Although the full movie was in #Tamilrockers they mentioned Watch in Theatres on 3D for real experience!!
What’s going on!@LycaProductions @LMKMovieManiac @Chrissuccess pic.twitter.com/tNxQoE6VNn

When #Tamilrockers says watch it theatre just image the worth of the film😃😎#2point0 pic.twitter.com/U6R0VrBw82

Besides Indian titles, Hollywood movies like Venom and various international shows have also found their way on the site.