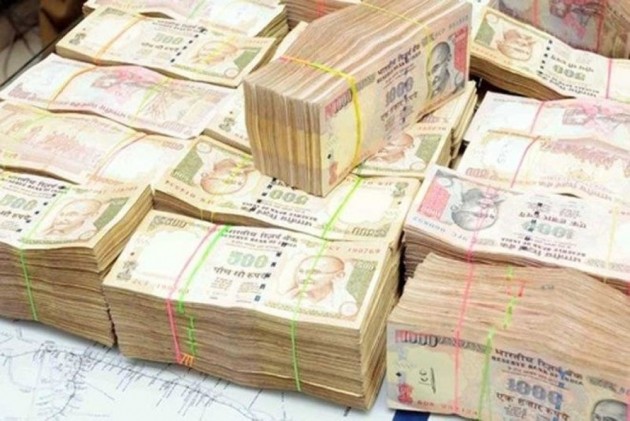 A year ago on this day, Prime Minister Narendra Modi announced “demonetisation” that is banning the High value currency notes (Rs. 500 notes and Rs. 1000 notes) which constituted upto 86% of the Nation’s currency. The primary aim of demonetisation was to curb black money, Counterfeit currency notes and to avoid tax evasion.

A quick recap of immediate effects of demonetisation

10 graphical representations to show the impact of demonetisation

IMPACT ON THE ECONOMY: 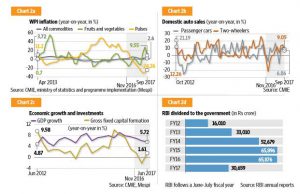 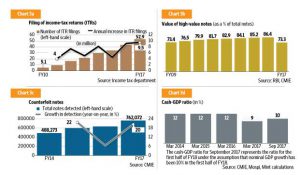