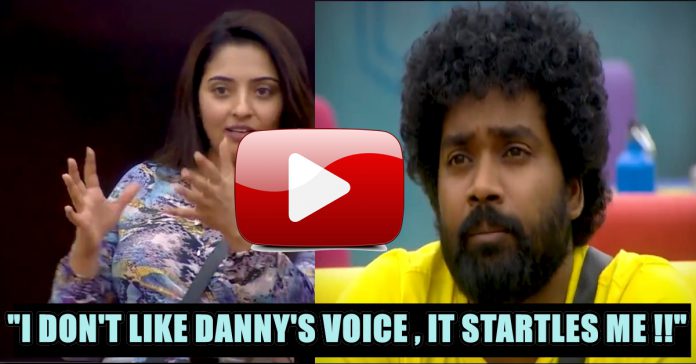 The second episode of Bigg Boss 2 Tamil began with Oviya interacting with the housemates who wonder what she is doing in the house. Senraiyan is especially thrilled to meet Oviya and tells her that he is huge fan. It is, however, Mahat who finds out that Oviya is not here to stay. He, along with the other contestants, ask her why she has just one suitcase and they are surprised to see it full of just water bottles. Oviya’s act comes to an end and she soon leaves the house. As the next day begins, housemates realize that Balaji and Nithya are married but are not on good terms. They also sit down together and spend time singing songs. The contestants suitcases are yet to reach the house and everyone is wondering how they are supposed to bathe and change. Instead, they get fruits, vegetables and toiletries. After which, Bigg Boss announces the first task of the season for captaincy. A New promo video surfaced today in which all the contestants are asked to complain about the most frustrated contestant. In this Mumtaj says that the only person’s voice which startles her in the house was Danny Pop’s. The promo was edited accordingly as it shows as Danny shocked. watch the promo below :

What do you think of this promo and the activities of the housemates ??

Several celebrities, fans and even politicians are reacting to the judgement of Madras High Court on the case regarding actor Vijay's petition which sought...