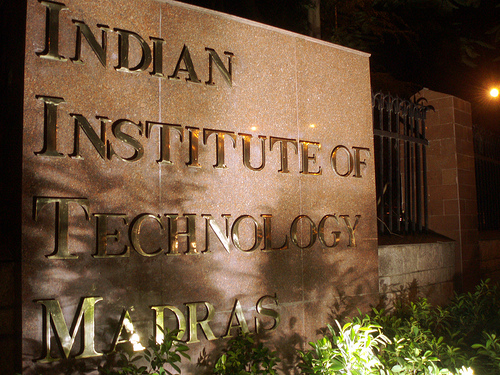 A student of the IIT or Indian Institute of Technology-Madras, was found hanging in his hostel room this morning.
The student was in his fourth year of electrical engineering.
The police say no suicide note has been found. The boy’s parents in Kerala’s Kollam are expected to arrive in Chennai tonight.
This comes nearly a month after another student of the same institute, 23-year-old Nagendra Reddy, was found hanging in his room.
The police suspected that Nagendra was depressed after he failed to ace an exam that would have helped him get a government job.
In a statement today, the IIT Madras director expressed deep regret at the second death and said: “At this time, we have no indication of the reason for death.”
Over the last three decades, 68 students have killed themselves in the IITs, which produces some of the world’s best professionals. Experts blame the suicides on the inability to manage disappointment and failure in school.