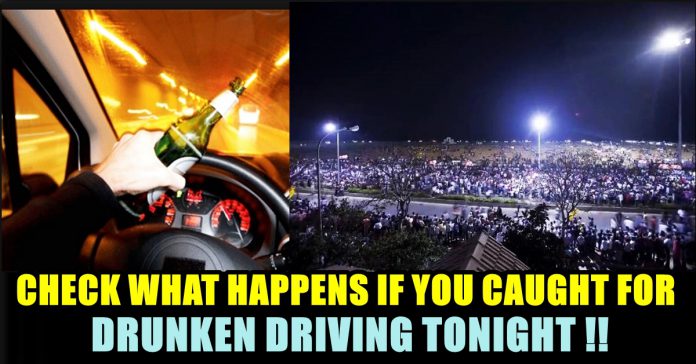 The police have made elaborate security arrangements to ensure an accident-free and crime-free New Year’s eve celebrations.

A press release stated that 15,000 personnel would be on duty to ensure the safety of the public. Security will be intensified from 9 p.m. on Monday and vehicle checks will be conducted in a total of 368 places across the city, including Mylapore, Kilpauk, Triplicane, T. Nagar, Adyar and St. Thomas Mount. A total of 25 teams will go around in bikes and create road safety awareness among the public. Twenty special teams have been deployed in the city to check bike races.

“Those caught for drunken driving will lose their licenses. Their names will be recorded in the State Crime Records Bureau and it will be difficult for them to get NOC for passport and VISA verification. Their vehicles will also be impounded,” a senior police officer said. In order to prevent crime on the beaches, All-Terrain Vehicles and horse patrols will be used. Mobile surveillance teams will be deployed in places where there are large gatherings.