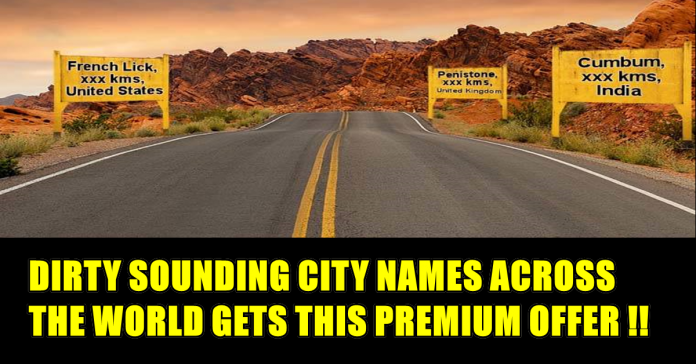 Think your town stands a chance to be shortlisted too? Let us know the names of your towns in the comments below.

Previous articleShocking : This Man Opened A Fake Branch Of Karnataka Bank in UP.. WTF !!
Next articleThese 19 Food Items Will Help You Keep Your Skin Glow And Gives A Wonderful Hair! Must Try