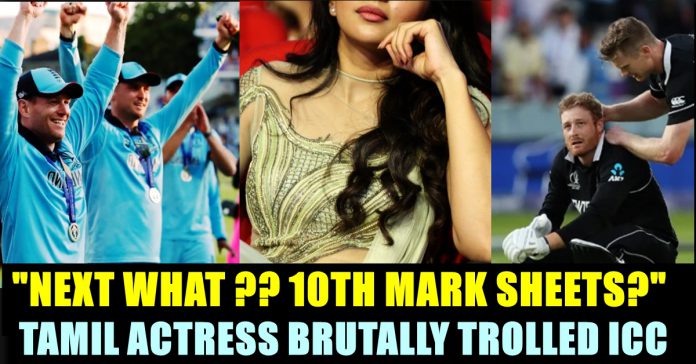 Cricket World Cup 2019 runners-up New Zealand have been receiving constant support on social media from fans, cricket experts, former and present players ever since they lost the final on Sunday but all that support for the Blackcaps has sort of overshadowed England’s win to the extent that some have even trolled them for the manner in which they were declared the world champions at the Lord’s cricket ground on Sunday.

Sure England did not technically win the final but in their defence, all the 10 teams and their captains knew the rules that the International Cricket Council had laid down for this World Cup and they had all agreed to it before playing the tournament. 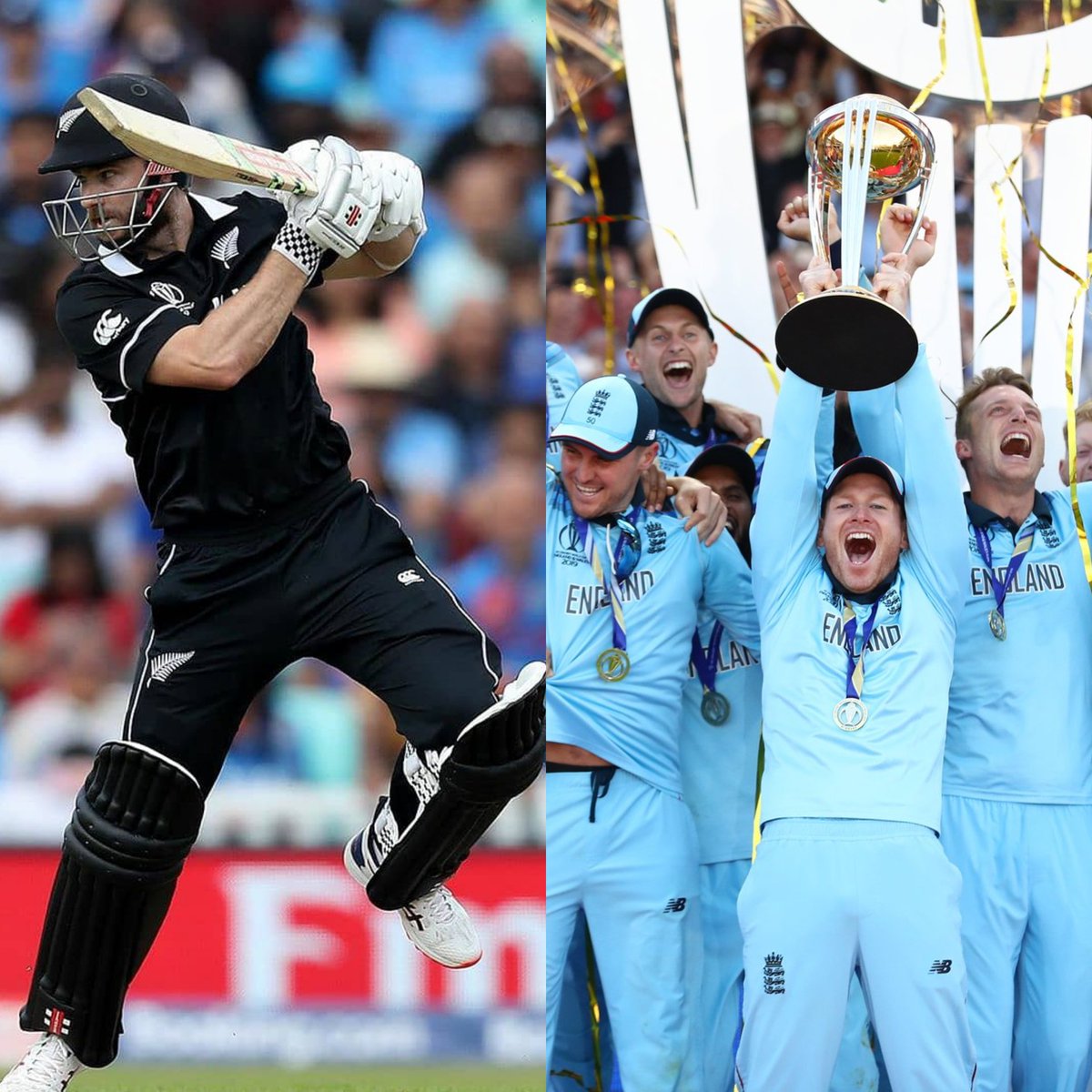 ICC’s new rules came into effect only last year, including the guidelines laid down for the final. In case of a tie in the final, a Super Over was to be played and a tied Super Over would mean that the team with that hit the most number of boundaries in the 50 overs and in the Super Over would be declared winners.

Many celebrities reacted on the result of World cup tournament and expressed their disappointment on England’s victory. Umpires of ICC also subjected to criticism when it was provided 6 runs instead of 5 runs to the overthrow.

Popular south Indian actress Rakul Preet Singh posted a statement trolling the decision of ICC in the finals. Her post said that ICC would compare the 10th mark sheet of both the team’s captains if the number of boundaries were same.

In the end, England prevailed because it hit a total of 26 boundaries – fours and sixes scored across both the 50 overs and the Super Over – compared with New Zealand’s 17, a decision which left Kiwi fans and some cricket pundits unhappy. 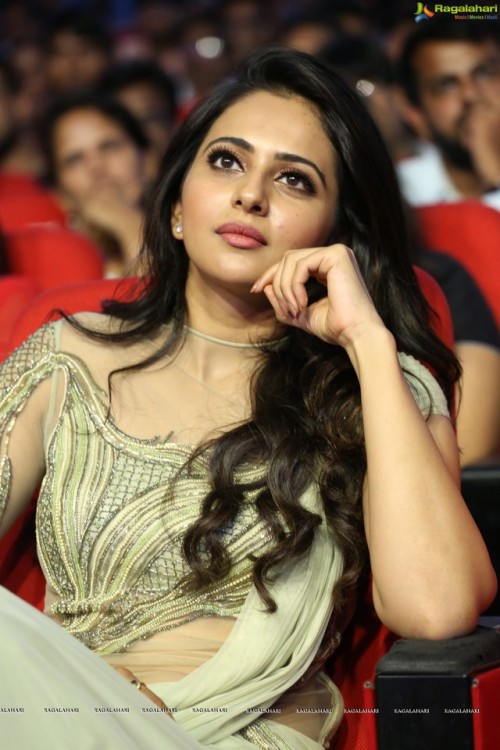 England were featuring in their fourth 50-over World Cup final and finally managed to get their hands on the trophy without even winning the summit clash. They had suffered defeats in the 1979, 1987 and 1992 finals before this one.

Check out some of the reactions for her post here :

ICC: we would add the team’s jersey numbers and the highest total wins 😎😂

ever wondered if India had won with the same rule 😆

Then they would have compared which team had hit more number of sixes. it’s simple. People are overreacting, that rule existed since last few years.

Keerthy Suresh is an Indian film actress who appears in Tamil, Telugu and Malayalam films. Post the success of Mahanati, Telugu and Tamil actress Keerthy...