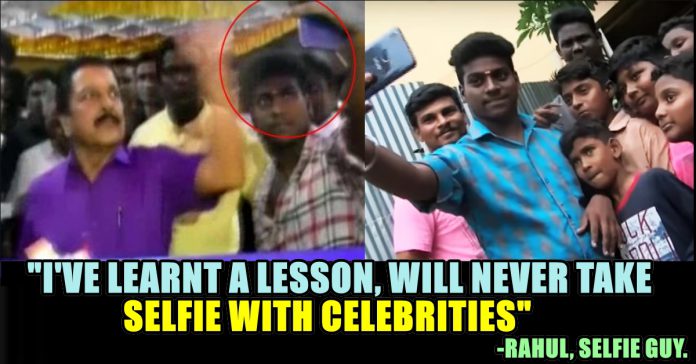 Even after Veteran Tamil actor Sivakumar apologised for slapping a phone off a fan’s hand, people have not stopped criticising him for the act. Many have continued to call out the actor and troll him with hilarious memes and jokes on social media. The incident, which occurred in Madurai where Sivakumar had gone for an inauguration ceremony, went viral after it was caught on camera and shared by many. In the short clip, the Tamil actor can be seen knocking the phone off a man who is trying to click a selfie. In his defense, the actor issued a statement explaining that fans should request for a photo instead of clicking away selfies. 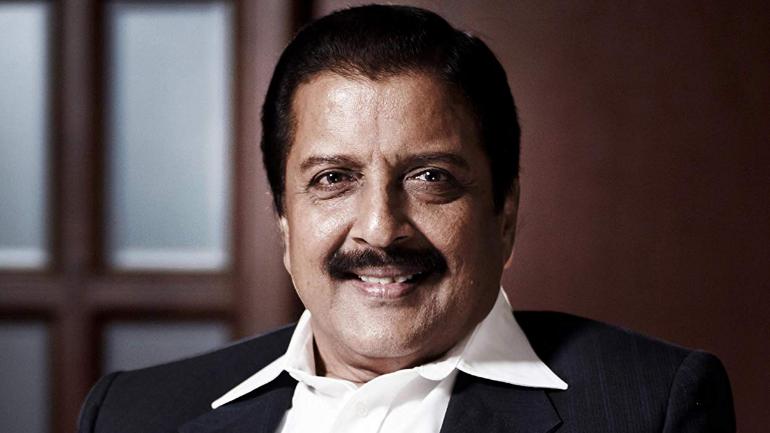 According to a recorded Phone call of  Puthiya Thalaimurai , Sivakumar says “Selfie is something we should take with our families personally while going for tours to places like Kodaikanal lake, doddabetta etc. I am not eligible comment on anyone’s personal life. In a public event where 200 to 300 people are present, since i got down from the car till entering into the hall, more than 25 guys not even made way for the securities and disturbed everyone in the name of taking selfie. Is it right thing to do?” the actor questioned the press. He also released a apology video where the actor said that his deed was not right.

However, the actor’s apology did not stop people from trolling him. From hilarious jokes to creatives memes, people shared it all. Some also took inspiration from Akshay Kumar’s character in the upcoming movie 2.0.

The guy whose phone was broken is known as Rahul, a final year student of BBA. Four days later the incident through a third person named Pazhani, the student was compensated with a VIVO phone which is 25,000 Rupees worth by Actor Sivakumar.

Though he was given a new mobile, Rahul seem to be not happy as he says that he never expected this kind of activity from an actor like him. “Sivakumar never spoke to me in person till now” says Rahul in the video. He also says that he did not asked me to receive the phone directly. “I will not take selfie with a celebrity in my life. This is a lesson to me” he regrets.