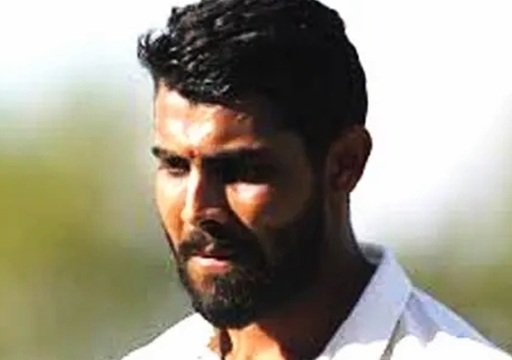 As soon as the report on Ravindra Jadeja taking over the captaincy from Mahendra Singh Dhoni surfaced, a number of fans started circulating one of the old posts of Ravindra Jadeja in which he extended his support to party BJP. The political party which is considered as one of the weakest parties in state Tamil nadu, often became a subject to online trolls due to their ideologies.

Netizens mention BJP supporters as “Sanghi”, on Thursday, termed Jadeja as the same after he became the third captain of second successful IPL team. It is notable that the wife of the left hand all rounder is a member of BJP party.

On Thursday, CSK, in a statement said that Jadeja will be taking over the captaincy from Mahendra Singh Dhoni for the second most successful IPL team, Chennai Super Kings.

The statement of Chennai Super Kings clearly indicated that it was Dhoni who picked Jadeja to be his successor. It is notable that the left arm all rounder was retained for Rs. 16 crore ahead of the IPL meha auction.

Dhoni who has been leading the four time IPL champions since the inaugural season in the year 2018, has never endorsed any political party in his 20 years international cricket. 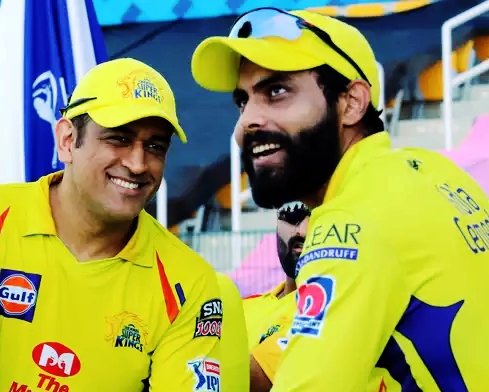 Now, after the captaincy announcement, a tweet uploaded by Jadeja on 15 th of April 2019, is being circulated by the fans. “I support BJP.@narendramodi #rivabajadeja jai hind” wrote Jadeja in his tweet by uploading the picture of BJP.

“Form now onwards i will not support @ChennaiIPL as long as this Sangi @imjadeja remains as Captain for CSK!” a fan said by sharing the tweet whereas another one wrote “Please resign and get out of CSK 🤬😡”

a sangi is the captain of csk. hmm https://t.co/hroxIHGM9g

Entire BCCI is a Sanghi Circus but This Fcuker is one step above them all https://t.co/zZvzP94yHq

There’s no point in supporting CSK or watching cricket anymore once #MSDhoni𓃵 retires in IPL too😢 Leaving a legacy to a person who’s supporting a party which spreads hatred towards certain religions. My days as a cricket fan got over in 2019,now everything is done and dusted. https://t.co/L9H7kgeyhv

Form now onwards i will not support @ChennaiIPL as long as this Sangi @imjadeja remains as Captain for CSK!. https://t.co/WOLBUeDIWy

Shame on you chennai https://t.co/90RPe9bPW0

Its official guys!! This time my support is for RCB https://t.co/5QGNfas1Ol

Please resign and get out of CSK 🤬😡 https://t.co/hEmTuygmHP

Former Chennai Super Kings Player and current commentator Badrinath came up with a tweet describing the current status of Mumbai Indians in the ongoing...