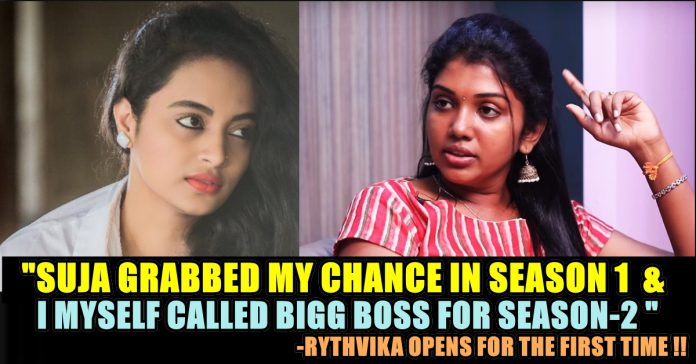 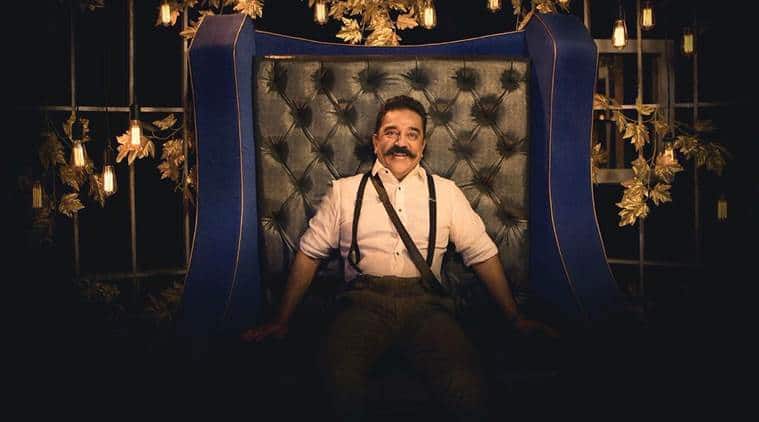 After coming out of BIGG BOSS show, Rythvika opened for the first time in an Interview to Cinema Vikatan. In the Interview she opens on several things on what happened inside the house. On answering how she entered into the house the Madras actress said that she was supposed to enter the first season of BIGG BOSS as a wild card contestant instead of Suja Varunee.

But back then i was doing a “Torch light” film because of which i asked for 2 days excuse. That didn’t happened. And when I came to know that 2nd season of BIGG BOSS is initiating i myself called them and approached and fortunately it happened”

She also opens on several thing happened inside the house including how he made friend inside after 8 weeks. Watch the video to know more about what she said.