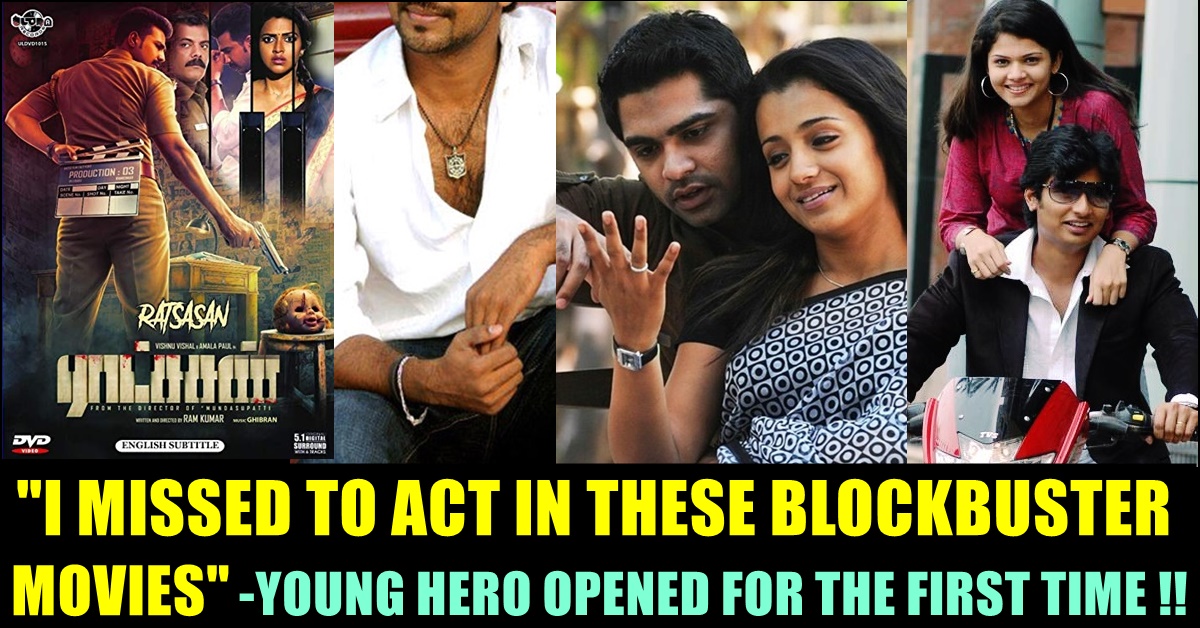 Actor Jai who is known for appearing in films such as “Chennai 28” and “Subramaniyapuram”, in a recent interview with Suryan FM, opened about the films that he missed in the past due to situation. He who is going to be appeared in a film titled “Pattampoochi” along with Sundar C, shared about his experience in the film industry all these years and also talked about his upcoming project which is touted to be a psycho thriller. 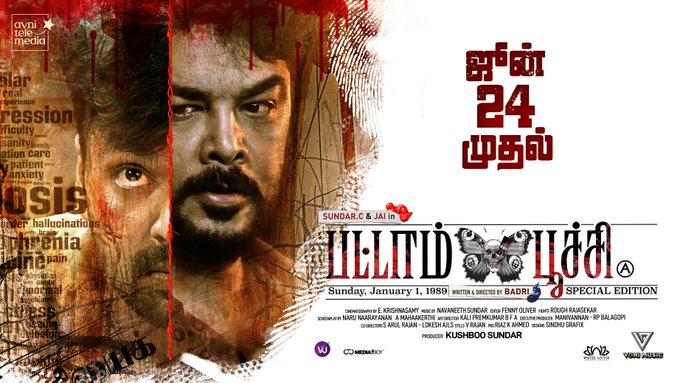 Actor Jai debuted in Tamil film industry through Vijay’s Bhagavathi movie. In the movie which was released in the year 2002, the actor played the role of Vijay’s younger brother. The plot of the movie revolved around the death of Jai and he was highly recognised by Tamil cinema audience for his looks which is very much similar to actor Vijay. After that he made his debut as one of the lead in Venkat Prabhu’s sports drama Chennai 28. However actor Jai became one of the most sought after actor after the release of Subramaniyapuram in which he played a role of a gangster in 1980’s.

The actor who was last seen in “Kuttram Kuttrame” of director Suseenthiran, in the promotional interview of “Pattampoochi” opened about the films he missed in the past due to situation. The actor said that he missed films such as “Vinnai Thaandi varuvaaya”, “Siva Manasula Sakthi”, “Naadodigal”, “Raatchasan” and many other films. 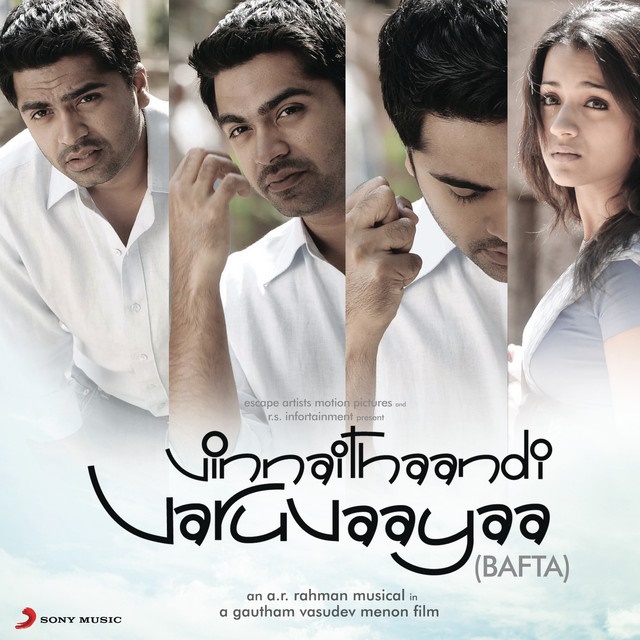 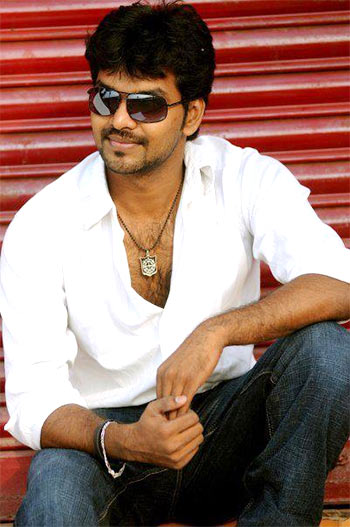 “During the making of “Vinnai Thaandi Varuvaaya”, I got to know that Gautham Menon sir approached me for that. I did a movie under his production named “Tamil Selvanum Thaniyaar Anjalum” and GVM sir said that he approached me to do VTV. “What really happened was I signed three films after completing “Subramaniyapuram” and I couldn’t do those projects due to the promise I made to othem” Jai added. 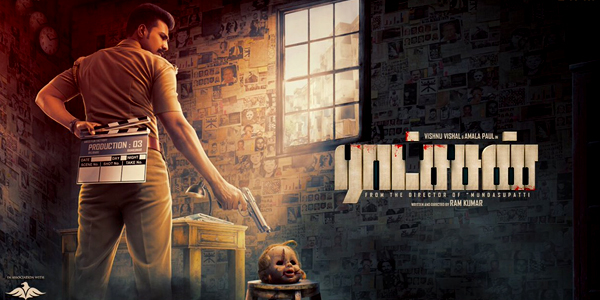 “I was also supposed to do “Raatchasan”. Me and Director Ramkumar travelled 6 months after committing the project. He was with me in the Chennai 28-2 shooting spot and we made look test for Police role as well. Due to the change of production house, I couldn’t do the film as it also got delayed” Jai further revealed.

Chinmayi Hits Back At A Toxic Online User Who Commented About “Vairamuthu” !!
Sivaangi’s Reply To A Follower Who Talked About The Struggles Of A Middle Class Goes Viral !!