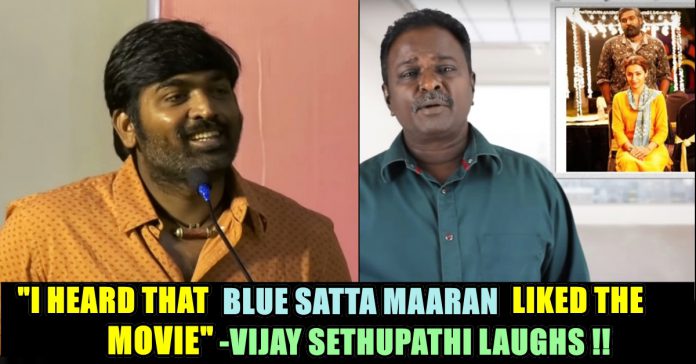 Vijay Sethupathi is not only a talented actor but a humble and helpful human being as well. He has lent a helping hand to filmmakers to ensure a smooth release of his films in the past and has done so recently too. 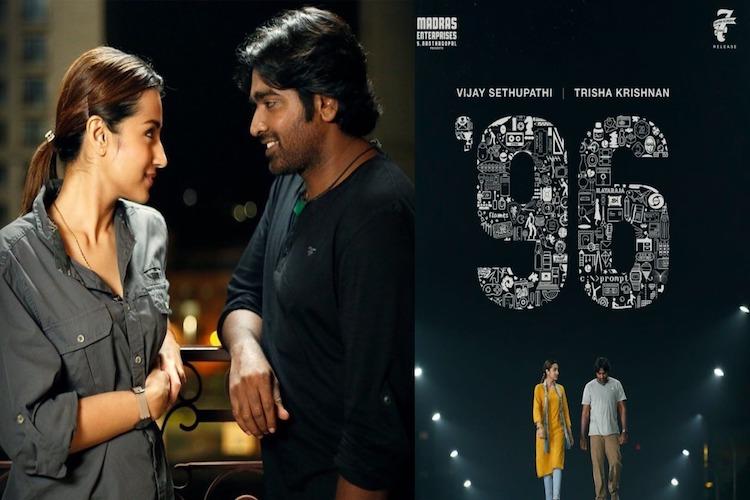 When the producer of 96 was unable to settle the dues amounting to Rs 4 crores to the financiers prior to its release, the film’s Key Delivery Message (KDM) was not delivered to the theatre owners on time following which its release became doubtful on Thursday. 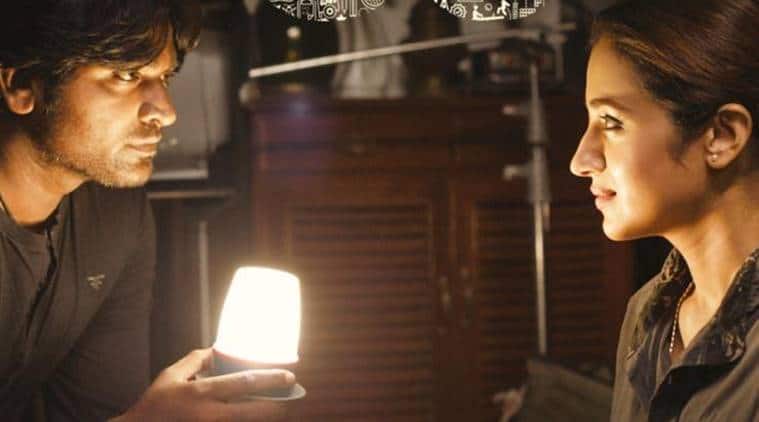 According to reports, Vijay Sethupathi immediately chipped in and paid the amount to ensure 96 made it to the silver screens on time. This timely help from the lead actor of the film should certainly set an example among his contemporaries. Vijay not only paid up the amount but also waited outside the lab to ensure that the release happened without any further hitches. 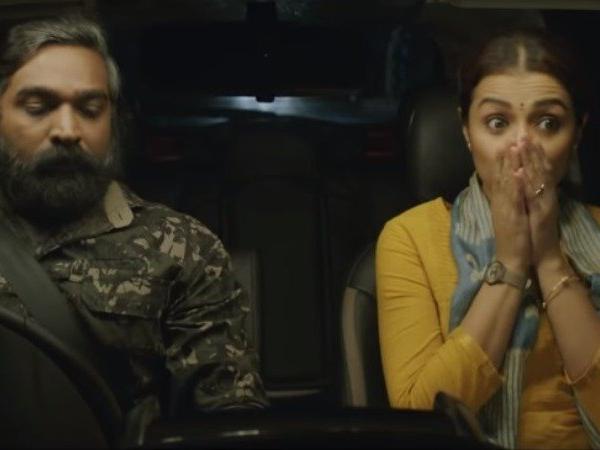 Vijay Sethupathi’s efforts to have the film released on time did not go waste as it opened to positive reviews. In fact, the filmmakers had organized a press show three days prior to its release and it created a good buzz right then. 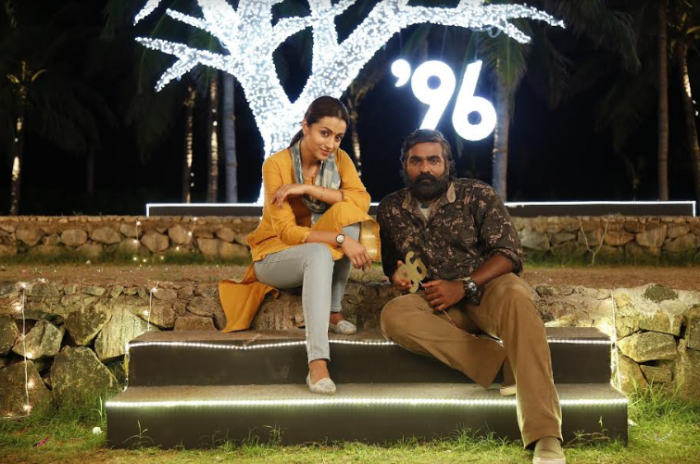 96 is a C Prem Kumar directorial which has been bankrolled by Nandagopal under the Madras Enterprises banner. The film has Vijay Sethupathi in the lead role with Trisha pairing up with him for the first time. The star cast also includes Varsha Bollamma, Aadithya Baaskar, Gouri G Kishan, Devadarshini, Janagaraj and Bagavathi Perumal in supporting roles.

Vijay Sethupathi currently has Seethakathi in the post production stages. Besides this film, he has the Telugu movie Sye Raa Narasimha Reddy. The other Tamil project that needs the star’s attention is the most anticipated Karthik Subburaj directorial, the Rajinikanth starrer Petta.

In the press meet of 96 , Vijay Sethupathi insists the press reporters not to ask questions for their topic. He firmly says that he has no one to blame regarding the issue. “Good movies are the identity for actors like me, likewise money is the identity for the financiers and producers. so we have no one to blame” says the actor who already sounds like a veteran in his field.

“Some things cannot be spoken in public, there is no solution for problems like this even if I talked about it right now. I don’t blame Vishal for this, it is unknown that how many movies he had lost like this. I have seen actors struggling in releasing their movies. I know how hard Sivakarthikeyan fought to release Seemaraja and I also have seen actor Vimal in similar situation. Every actor facing this in Kollywod industry and there is no point in talking it in public” the actors tried to shut the mouth of the reporters.

He also said that he is very proud on Tamil cinema getting healthier day by day. The actor thanked every tamil audience for receiving “Pariyerum Perumal”. He also said all the best to “Ratchasan” which is doing good in theatres. The “96” actor said that he is hearing good this about “96” to an extent that they said “Blue sattai” Maaran liked the movie.

As Vijay sethupathi said reviewer Blue Sattai Maaran gave good review to the film and it was the first time he said good things about a love movie as far he we know. Watch his review here :

Watch the video of Vijay Sethupathi talking about “Blue Sattai” from 6 : 18 :

What do you think on Vijay Sethupathi’s speech ?? Comment below !!