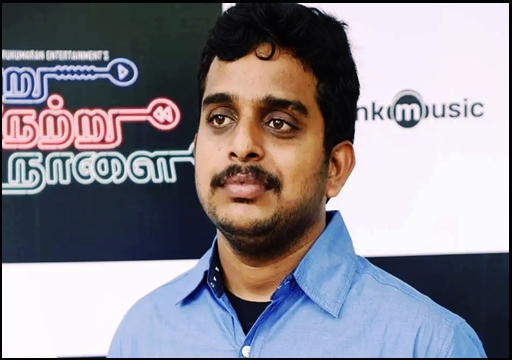 Reacting to the allegation of movie journalist Anthanan, director Ravikumar who is currently busy directing Sivakarthikeyan in a film named “Ayalaan”, said that the information is baseless and confirmed that the incident Anthanan mentioned never happened. Ravikumar requested Anthanan of “Valaipechu” youTube channel not to spread hatred against him through his official Twitter handle.

The journalist said that he saw the incident in person and felt dejected about the attitude of the upcoming filmmaker. Valaipechu enjoys nearly 4 lakh subscribers and the shows in the channel are being made by Bismi, Anthanan and Sakthivel. Recently, Bismi made a report on Valimai’s box office collection and concluded it saying that the film is a loss to distributors but profit to producers.

Now, in their recent episode of “Daily Show”, while talking about the speeches of senior directors K. S Ravikumar and R. V Udhayakumar in the “Google Kuttappa” launch, Anthanan said that he saw how Ravikumar treated Seeman and Cheran in a public event.

“They (Cheran and Seeman) went to wish him and to appreciate him for the film he made. But Ravikumar was so casual and was keeping his hands in his pockets. Seeman didn’t bother about it much but I couldn’t tolerate the attitude of that lad” said Anthanan in the show.

Immediately reacting to the allegation, director Ravikumar who made “Indru Netru Naalai”, first ever time travel film of Kollywood industry with Vishnu Vishal, made it clear that such incident never happened. 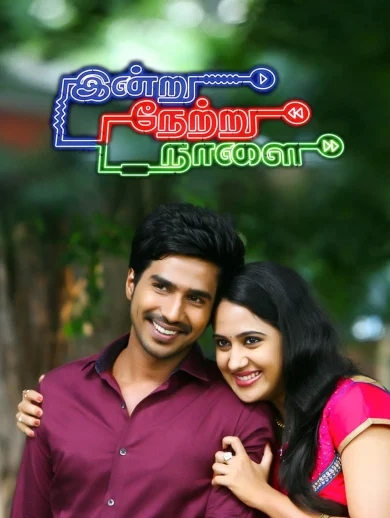 “I have never met Seeman in my life and talked with him. I am not even sure that he knows me. I couldn’t accept you people degrading me of disrespecting him. I am not a kind of person who disrespect others” Director Ravikumar said in his tweet.

“The way you say that you saw something with your eyes that never happened, is a biggest defamation. I request you not to spread lies among thousands of people” he added.

Previous articlePriya Anand Broke Down On Air While Talking About The Demise Of This Top Hero!!
Next articleYoung Director Got Thrashed By Vijay Fans For His Old Tweet!!

Australian cricketer who is currently playing for Royal Challengers Bangalore in Indian Premier League, opened about his Tamil marriage invitation which got leaked in...

The glitterati of the Tamil film industry gathered for one of the most anticipated award ceremonies of the year — the 10th Vijay awards....

The trailer of actor Sivakarthikeyan’s upcoming film Seema Raja was released on Saturday. It is another mass commercial entertainer from Sivakarthikeyan, in which he...