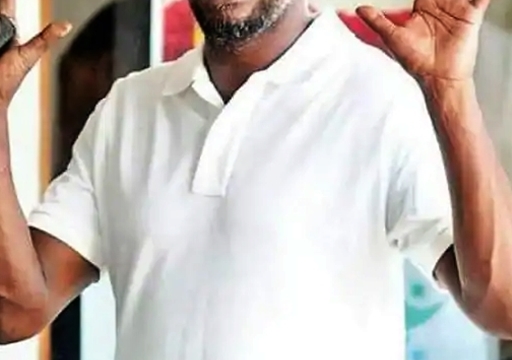 Actor Vinayakan who is known among Tamil audience for acting in films such as “Thimuru”,  “Mariyaan”, “Silambaatam”, has made a controversial statement on ” Me Too” activism and said that he had physical relationship with 10 women and said that he will continue to do “Me Too” if it’s all about asking a woman if she wants to have sex.

Being music composer and actor, Vinayakan, in the press meet of his “Oruthee” film in which actress Navya Nayar is making her come back, made the controversial statement. 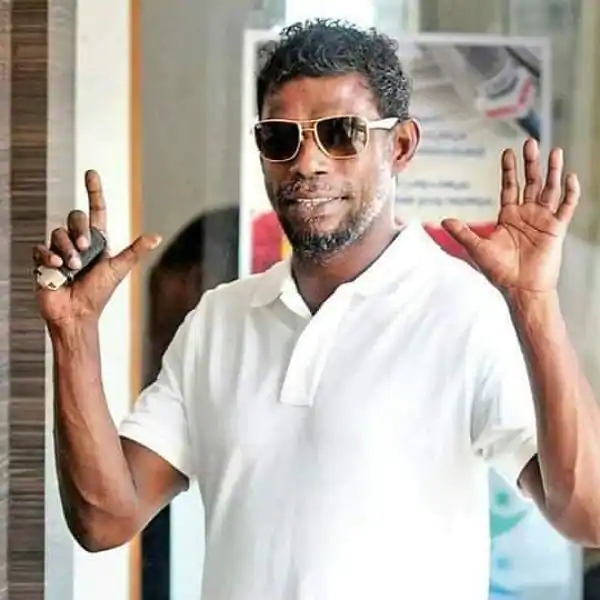 “What is Me Too?? I do not know. Is it up to the girl? Let me ask, what if I want to have sex with a woman. What should I tell her? Did you have sex with your wife first?? Everyone is not like that’ the actor said in the press conference.

“How do you have sex with a girl? Tell meme, how di you call that girl to your side? In my life, I have had sex with at least 10 women. I asked the 10 girls to have sex with me. If this is what you as as “Me Too”, I will do it again. If I feel like having sex with that girl again, I will ask her. She will politely say ” No”. No woman has come to me and asked, do you know what’s a women interpretation is?” the actor said to the reporters.

In an Instagram live session, when actress Navya Nair was asked why she remained silent when Vinayakan made such statements, the actress said that she was not in a situation to remark her resentment at that time. Many other fans and celebrities condemned Vinayakan for making such insensitive statements in a public event and explained him what really “MeToo” is.

Previous article“Please Help Me To Find My Ruby” – Check How Finance Minister Reacted
Next articleShruti Haasan Got Married To Her Boyfriend?? Here’s What The Actress Has To Say

Cash Reward Announced By “Indu Makkal Katchi” For Anyone Who Kicks Vijay Sethupathi !!

A tweet uploaded by the official twitter handle of "Indu Makkal Katchi" about announcing cash prize for anyone who kicks Vijay Sethupathi created outrage...