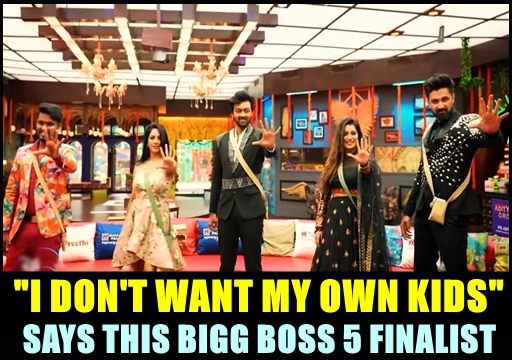 Bigg Boss season 5 finalist Niroop, in his recent interaction with a youtube channel, said that he doesn’t want to have his own babies in future and expressed his wish about adopting children who are longing for love and affection of parents. The aspiring actor’s statement won the hearts of many of the online fans who watched his stint in the 100 days reality game show. Niroop’s stance in the relationship he is having with actress and former Bigg Boss contestant Yashika even after their break up, is being lauded by the viewers as the model’s thoughts are progressive and healthy.

Niroop took part in Bigg Boss season 5 as one of the contestant after former contestant Yashika recommended his name to the channel, according to the statement made by Niroop himself. Throughout his stint inside the Bigg Boss house, Niroop expressed himself as a true competitor for his fellow contestants and an individual player. He reached the finals with Raju, Priyanka, Pavni and Amir.

When Bigg Boss offered Rs. 12 lakh for any of the contestants to walk out of the house, Niroop stayed inside the house, despite knowing that he won’t win in the finals, only to see himself in the finals and to have the experience of reaching the end. Now, after coming out of the house, he is pretty much busy giving interviews for youtube channels, regarding his Bigg Boss says.

While interacting with one of the channels, Niroop who was involved in romantic relationship with Yashika in the past, said that he is currently has no plans of getting married. He went on to say that he has no plans of having his own babies either and expressed his wish about adopting children who long for love and affection of parents.

“I don’t have an idea of getting married as of now. But even if I get married, I won’t be having my own babies. I don’t wanna have my own kids in life. I want to adopt. There are lot of kids out there who don’t have their parents. They are longing for the love as same as what our children are going to require” Niroop said in the interview. 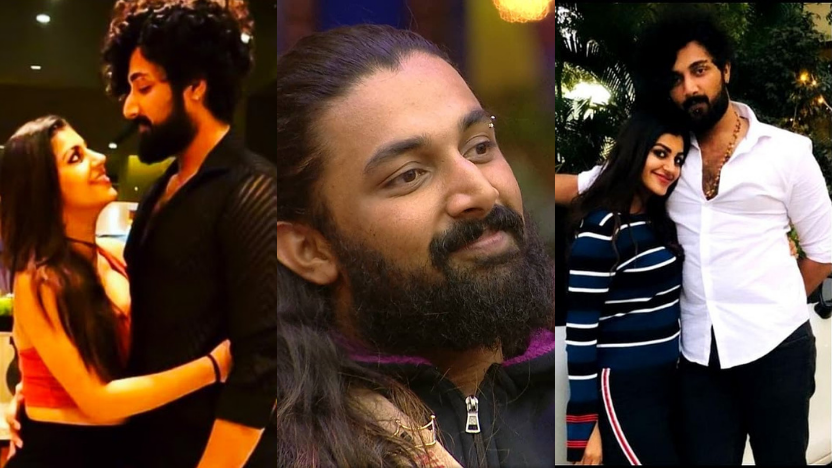 “When I reach a state where I can be able to support others, I am going to adopt children. In one way, the only reason behind getting married is to have children. If I am going to get married, the girl should be aware of this policy of mine. Only after that, I will think about marrying her” he further added.